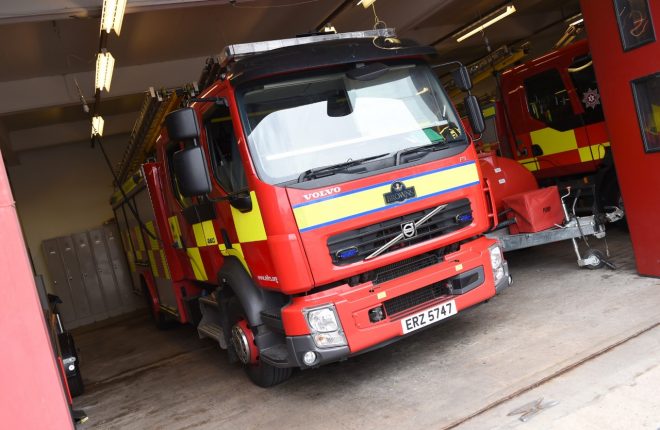 One taken to hospital after Newtownbutler house fire


Three fire engines were needed to tackle the blaze.


EMERGENCY services were called to a number of rescues across Fermanagh during the past week. On Friday morning, emergency services were called to rescue a person who was trapped under a dumper truck in the Tempo area. It was confirmed that three Fire and Rescue Service (NIFRS) appliances were dispatched to attend the incident on […] 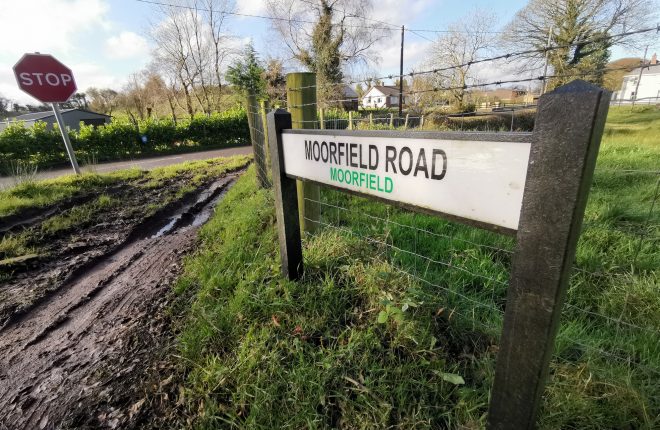 
FIREFIGHTERS have been commended for bringing a fire on a farm near Irvinestown under control. Alongside swift action from those on the property hundreds of pigs were saved. Nine appliances attended the incident, two from Strabane fire station and one each from Enniskillen, Irvinestown, Omagh, Dromore, Fintona, Clogher and Belleek fire stations. A spokesman for […] 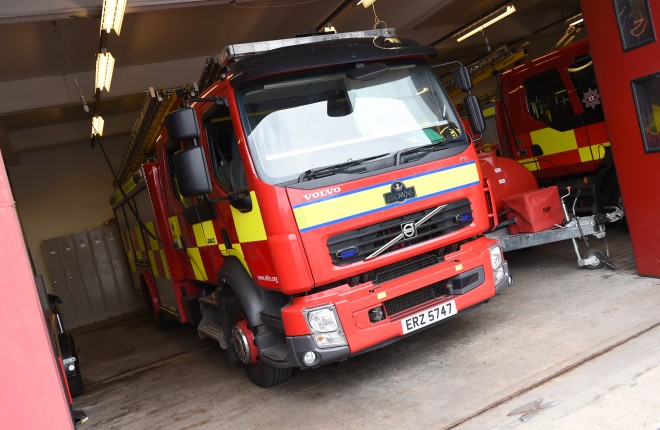 
THE FINE weather may have been keeping everyone in good spirits, a warning has been issued that the current dry sunny spell has significantly increased the risk of wildfires locally.  Two weeks ago people wild fires spread across several local mountains, hills and gorse here in the county, while in neighbouring Tyrone communities have been […] 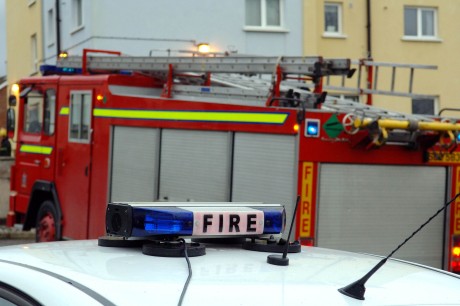 
THERE are fears the Fire Service is putting balancing its budget before public safety concerns.  The NI Fire and Rescue Service (NIFRS) recently met with a delegation of local councillors, who were concerned about the reduction of full time staff at Enniskillen station from five to three, supported by a part time service.  It has […] 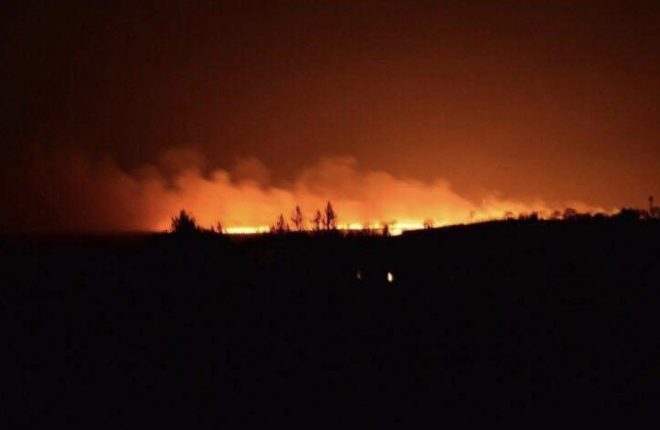 Large fire on mountain outside Tempo


The Northern Ireland Fire and Rescue Service is currently at the scene of a large fire outside Tempo.  It is understood that fire appliances from Clogher attended the scene but were unable to gain access to the fire due to the location. The area, known as Murley or Clabby Mountain is outside Tempo, heading towards […]


THE FIRE Service are still investigating the cause of a tragic blaze at a house in Enniskillen which claimed the life on an edlery man over the Christmas holidays. Ben Donnelly (80) died as the result of a fire at his home in Enniskillen. At 11am on Christmas Eve the Fire Service were tasked […] 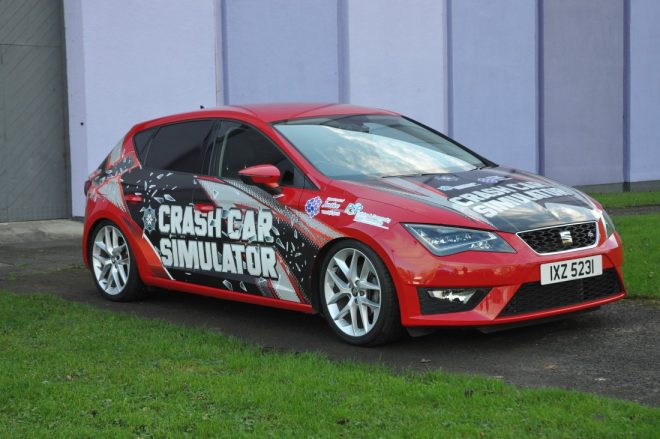 
Police want to meet with young drivers just weeks after warning that those caught participating in anti-social behaviour risk having their car seized. 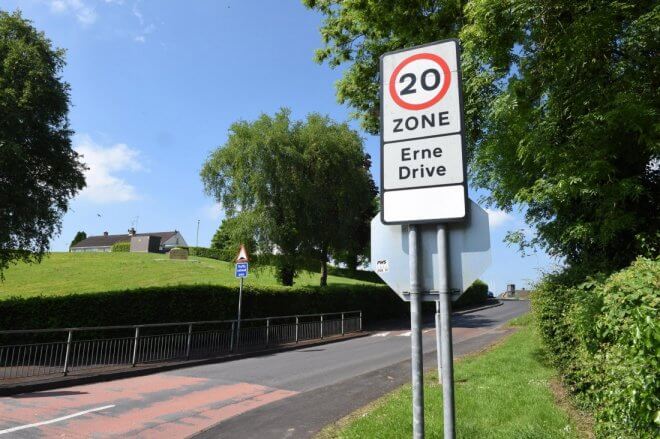 
Cigarette warning after resident is rescued