The late Queen Elizabeth’s steps of reconciliation were recreated 10 years on by the parishioners of both St Marcartin’s and St Michael’s Church in a special service last Sunday.
Back in June 2012, the Queen visited the St Marcartan’s Church of Ireland Cathedral in Enniskillen as part of her Diamond Jubilee celebrations.
The Queen then crossed the street to enter the Roman Catholic church of St Michael’s – the first time she had stepped into a Catholic church on the island of Ireland.
Those steps were seen as a giant leap towards the reconciliation of the two faiths. Sunday’s service was to mark not only that occasion 10 years ago but as a tribute to the Queen who passed away recently.
Rev Kenneth Hall, St Marcartan’s Church said: “It was more than a pedestrian crossing the road when she crossed that street. Without a word, Her Majesty made a connection for all to see.
“Her actions enabled us to feel more powerfully that we were one people under God and one people together – a community of faith.”
Following the service at St Marcartan’s, the congregation made for St Michael’s while singing the hymn, “Lead Me Lord” during their procession between the two churches.
Once inside St. Michael’s Church, Monsignor Peter O’Reilly said the work to break down barriers would continue.
He said: “By walking the walk and talking the talk, we will be smoothing a path and signposting the future.
“Such intentions – and such actions – have been part of life in these parts for years and years.
“Even with the legacy of abysmal devastation, with that folk have always wanted a future where our children can be all at home.”
Leading Irish historian, Dr Eamon Phoenix revealed that the original schedule for the Queen that day in 2012 was for her to visit St Marcartan’s only and she made an impromptu decision to walk the few yards across the street to visit St Michael’s.
He said: “I was there that day covering it for the BBC in June 2012. No one expected that gesture. It was an example of a monarch straining the bounds of her role to deliver that meaningful gesture.
“You were aware in the moment that given the fractured history of this land, given the things that have happened in Fermanagh with partition, the violence of the Troubles and the Enniskillen bombing, people knew that this was very replete with meaning when she did that.” 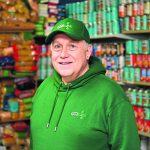 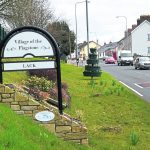 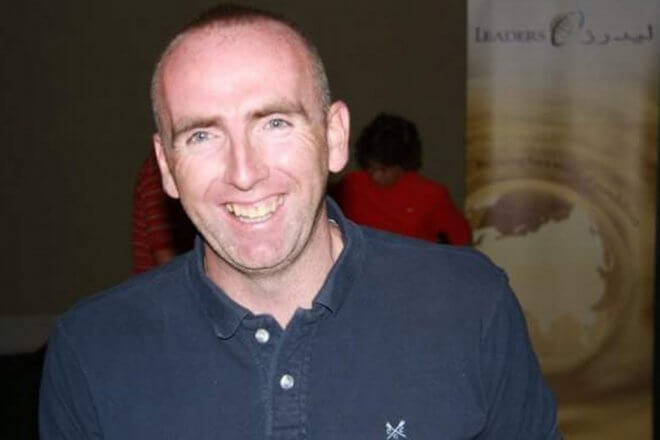 Tributes to local man who died in Middle East

The dedicated father-of-two from Enniskillen had been living in Abu Dhabi.