AS THE country celebrated the NHS’ 72nd birthday on Sunday, Adrian Dunbar has given his backing to a fundraising song by his childhood friend Davy Kettles, which commemorates those who have lost their lives “in the line of duty” in the fight against Covid.

Davy has written a new charity single, ‘No Tears at Your Grave’ in memory of the frontline workers who have lost their lives. The song also acknowledges the pain of families who have been unable to gather to mourn their loved ones, and was inspired by a heartbreaking local tragedy.

Adrian, who has been supporting the Ask For Masks campaign, said he was pleased to help promote the song, noting he has been friends with Davy for almost 50 years, “The song commemorates the ‘essential’ workers who have died in the line of duty during the Covid-19 crisis and acknowledges, not only the pain of their passing by their families and friends, but also the absence of the wake, family and communally gathering by the graveside due to Covid-19 restrictions”promoting
Unite the Union is also promoting the song by Davy, who is a trade unionist and former Fermanagh district councillor.

“I am very proud of the song,” he told the Herald. “Kathrine Dunne, an amazingly talented Fermanagh woman, plays viola on it, and Ian Smith recorded her at his studio in Tempo. “ The fact that Adrian Dunbar got on board was a brilliant. The first thoughts about writing the song came to me when I saw the photographs of the funeral of Ann Best in Derrylin in late March. It’s was such a moving sight.

“Buried without her husband Tom, family, friends or neighbours. I just found it heart breaking.

“Although the lyrics of the song, highlight the sacrifice of the ‘essential’ workers who died in the line of duty, it’s a song that will resonate with everyone who has lost a friend or loved one during this period of time.”

The song, which will feature on Davy’s upcoming new album ‘The Great Red Wall,’ was released by download on July 4. Sales will be donated to the Asks For Masks campaign. 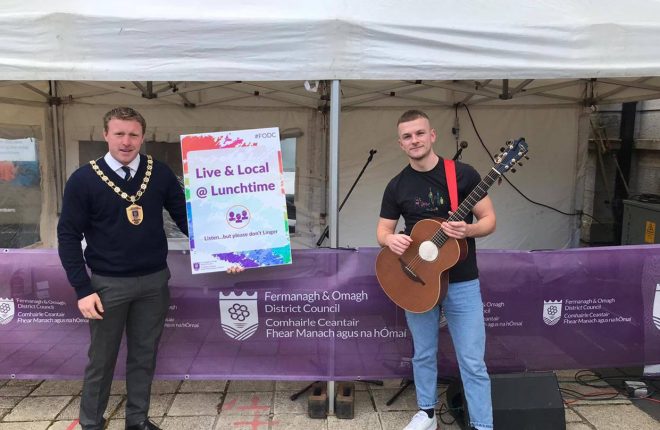 ‘Live and Local’ at lunchtime

‘Live and Local’ at lunchtime 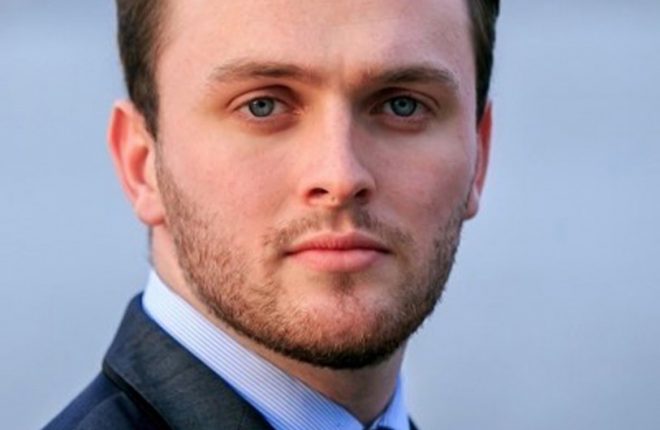 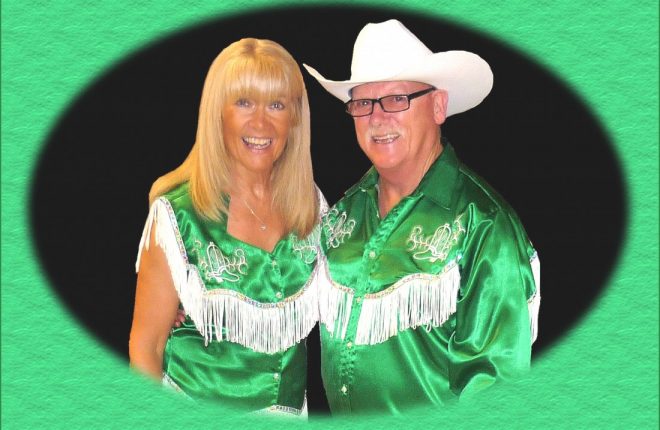