Following a series of heats and a rollicking finale on Saturday night, Great White Lies have clinched the top prize at this year’s Sounds Like Summer competition. 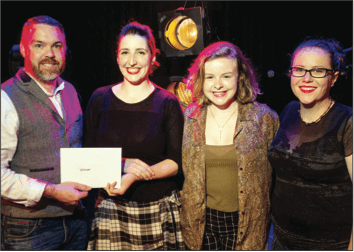 Shane Flaherty from the Pulse Centre with the winners of Sounds like Summer 2017, Great White Lies. Pictured from the band are Ciara Fagan, Tallulah Jones, and Siobhan Shiels. 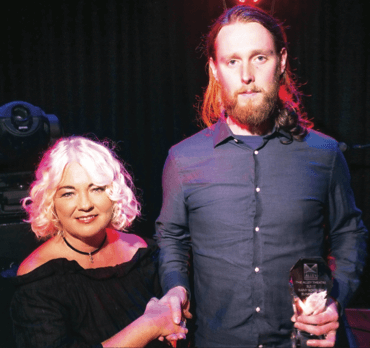 Louise Canavan, from the Strabane Chronicle, presents Ruairi McCafferty with the Rainy Boy Sleep runner-up award at the Alley on Saturday night.

Jacqui Doherty, venue manager at the Alley Theatre said, “I would like to thank all the bands, singers and songwriters who took part in the competition. I would also like to thank everyone who came along to support the musicians, the event and of course thanks to our judges, who had the difficult task of deciding the winner.

“We can’t wait to see the group’s video and hear their EP. I am sure we will hear lots more from all the acts that took part.” In 2015 Great White Lies released their debut EP to critical acclaim including a nomination from Pure M for best EP and winning VAI Song of The Year.

Among their many shows they performed at Guth Gafa International Film Festival, Allingham Arts Festival and headlined Galway Fringe. Throughout last year they have toured internationally including showcase gigs in Canada and Los Angeles. Among their favourite gigs is their performance at the Stendhal Festival of Art in Limavady. 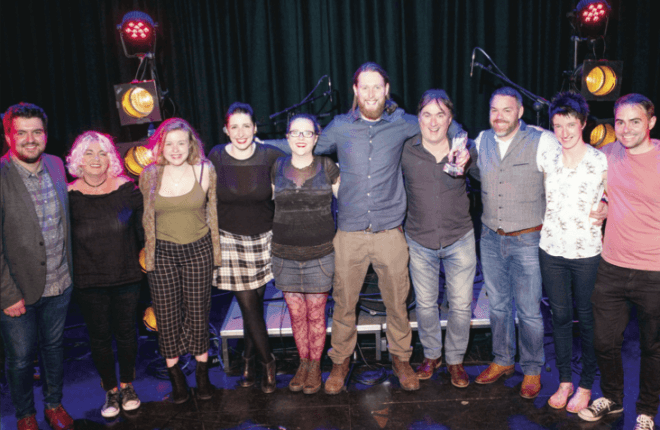 Winners, organisers, and judges of this year’s Sounds Like Summer music competition.

Sounds Like Summer offered musicians a chance to compete to record an EP of their own original production at Small Town America Records and have their own video produced by The Pulse Centre. 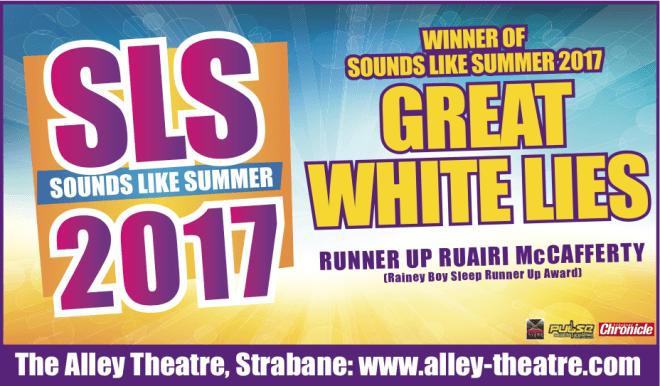 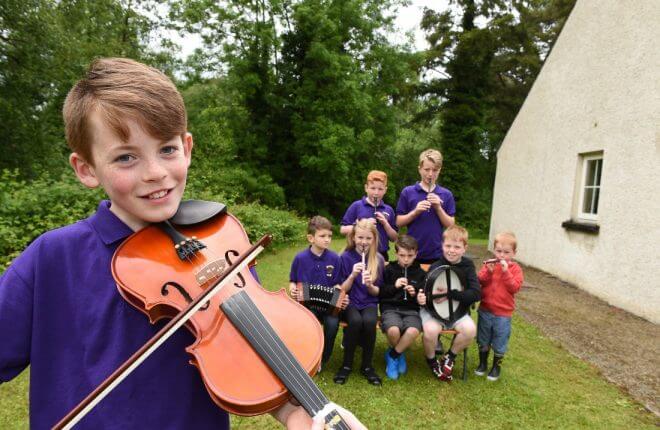 It’s the big Fleadh in Derrygonnelly this weekend

One of the biggest cultural and music events of the year takes place in Derrygonnelly this weekend. 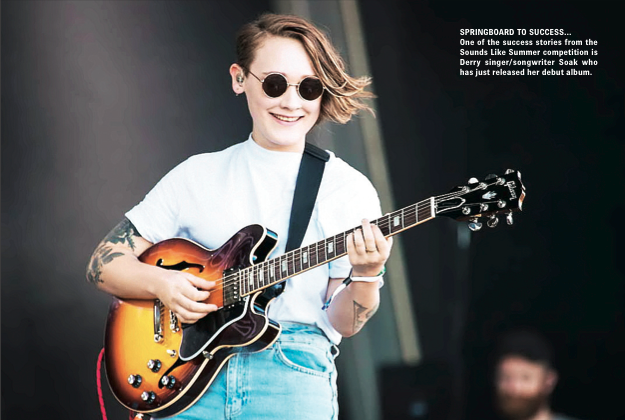 The Alley Theatre has put a call out to musicians across the island of Ireland to get...

Jump in number of people infected in county

Property market ‘holding up’ as people look to future