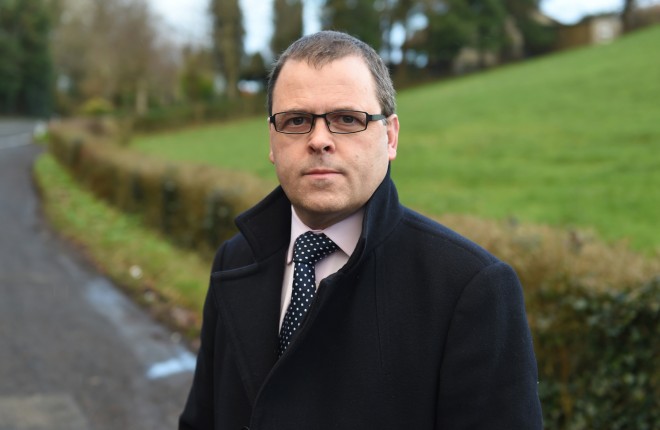 Former UUP member Raymond Farrell has refused to rule out  joining the DUP.

A one time former member Mr Farrell admitted he has been contacted by DUP members following his resignation, but has also received support from other Unionist parties and indeed individual Nationalist party members.

“Since I have resigned I have been inundated with phone calls, text messages, social media messages, right across the political divide, who wished me well and asked me to really reflect on the direction I take in the future.”

He continued: “The majority of people who contacted me would have been from DUP, TUV and UKIP and there have been individual members, not representative of a party, who while not Unionist valued my bread and butter approach to politics, which I appreciate.”

Speaking ahead of Tuesday night’s meeting of Fermanagh and Omagh Council where Mr Farrell sat as an Independent unionist he explained no decision on his future has yet been made.

“It may be that I stay within politics, it may mean that I retire from politics, I have come to no decision on that yet. What I will say is while people have been very kind in how they have responded to me I won’t be basing any decision on an emotion I will be basing it on rational thinking.”

And is joining the DUP party an option?