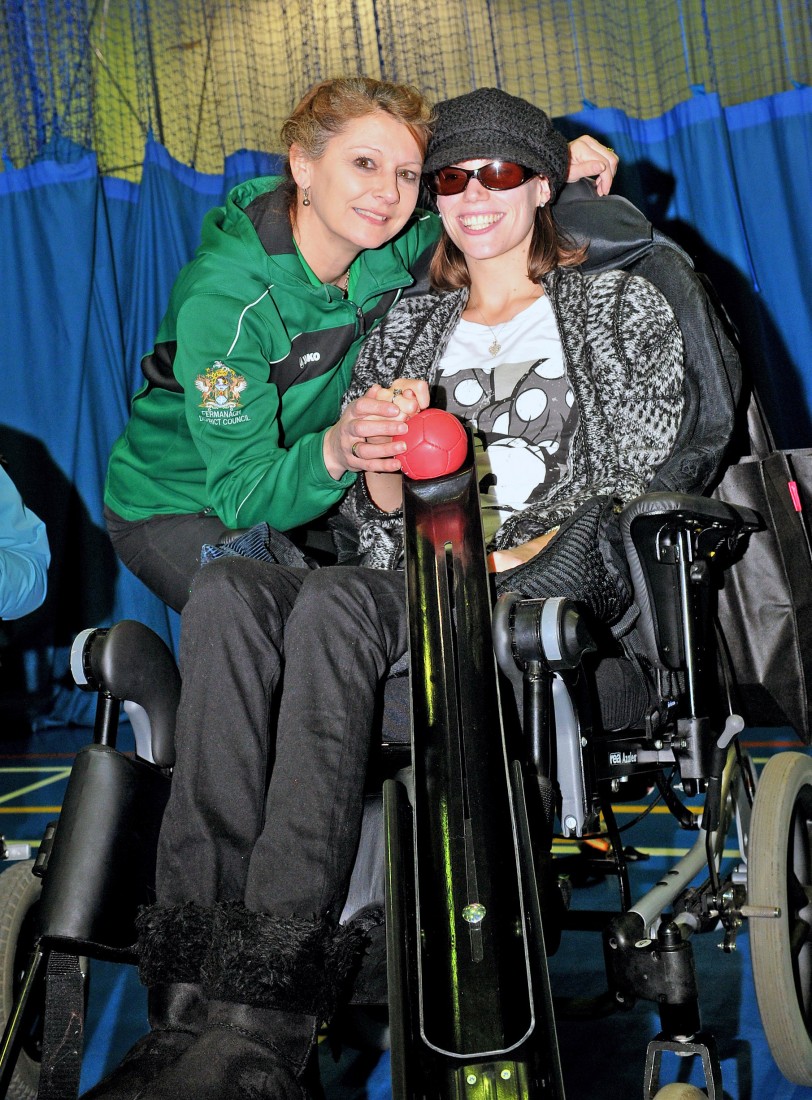 A DISABILITY Sports and Leisure officer position has been axed by the new Fermanagh and Omagh District Council.

The £15,000 a year role was created in 2007, but funding is no longer available for the position to be maintained. Roisin Henry is currently in the post and will officially finish on March 31, 2015.

In 2007, Fermanagh District Council  (FDC) was awarded funding from Sport NI (SNI) to develop an Inclusive Leisure Programme for an initial 5-year period, 2007-2012. Delivery of the Programme included the employment of a Fermanagh Inclusive Sports and Leisure Officer (FISLO).

The role of the FISLO was to help co-ordinate and deliver activwities and programmes for people with disabilities.  In establishing the post, the FISLO was employed directly by Disability Sport NI (DSNI). Additional funding was secured to sustain the FISLO post until October 2012, after which both the council and DSNI agreed to fund the post, each organisation contributing 50% of the total costs.

At last week’s meeting of the general purposes committee for the new council it was revealed DSNI will no longer provide a 50% contribution towards the costs of the post.

They asked that the Fermanagh and Omagh Council continue to provide £15,000 per annum to DSNI so as they could employ the officer on a part-time basis.

At the meeting Sinn Fein councillor Debbie Coyle asked what services were actually being lost by the removal of this position and expressed her fear that groups of people here in Fermanagh could lose out.

Director Director of Community, Health and Leisure Robert Gibson explained that DSNI are no longer able to retain the funding for the post. Mr Gibson said that through the 50% money from the council they could provide better delivery by paying casual staff and active community coaches.

SDLP councillor John Coyle said the service provided by the officer is ‘vital’ for people in the area and asked was there a way in which the new council could take on some responsibilty and whether further training would be required.

Mr Gibson stated that the Active Community Coach has the necessary skills and the funding was in place to bring in casual coaches. “It is a smarter way of using them rather than paying for lots of travel for one person to cover two areas.”

The council state that if If the post was to continue as a part-time option, in essence it would be required to cover the Fermanagh and Omagh new Council area. As a result, the effectiveness of the post would be diluted and under the current conditions and terms of employment within DSNI, it would result in significant additional travel costs.

Disabled sports star and winner of the Special Achievement Award at the Fermanagh Herald Sports Awards Michelle Cowan said she was ‘really concerned’ by the developments.

“I’m not sure – someone said there was a meeting about it. It’s a worry for so many people that use that service. It makes such a difference to people.