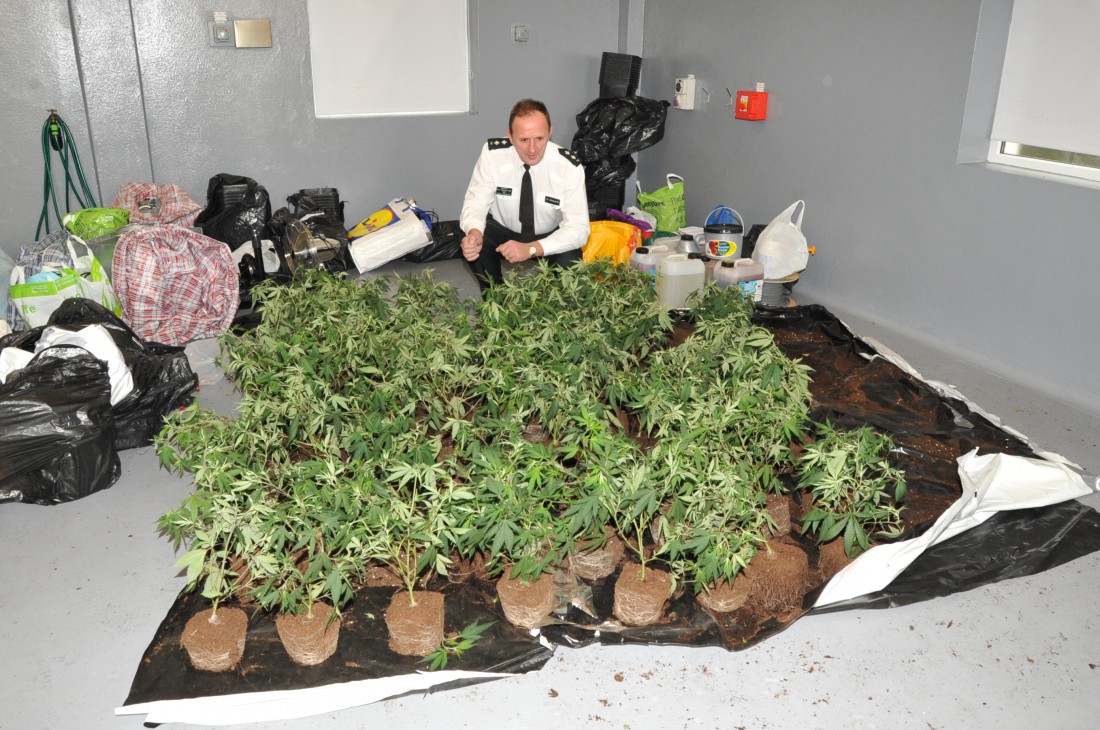 Three Vietnamese men – all with London addresses -have been remanded in custody on charges relating to alleged cannabis production in County Fermanagh.

They are accused of unlawful possession of cannabis, possession with intent to supply, and cultivating cannabis plants.

The arrests were made after police stopped a van containing  a cannabis production unit  at Moorlough Road, Lisnaskea on 22 October. The unit was discovered in the rear. It was reported cannabis with a street-value of £43,000 was uncovered.

A detective constable confirmed she could connect all three accused to the charges.

The defence solicitor disclosed his clients all work part-time and have addresses in England, with no connections locally. They are being assisted by the only Vietnamese interpreter in Northern Ireland.

There was no application for bail and all three were remanded in custody at appear by video-link at Enniskillen Magistrates Court on  November 10.