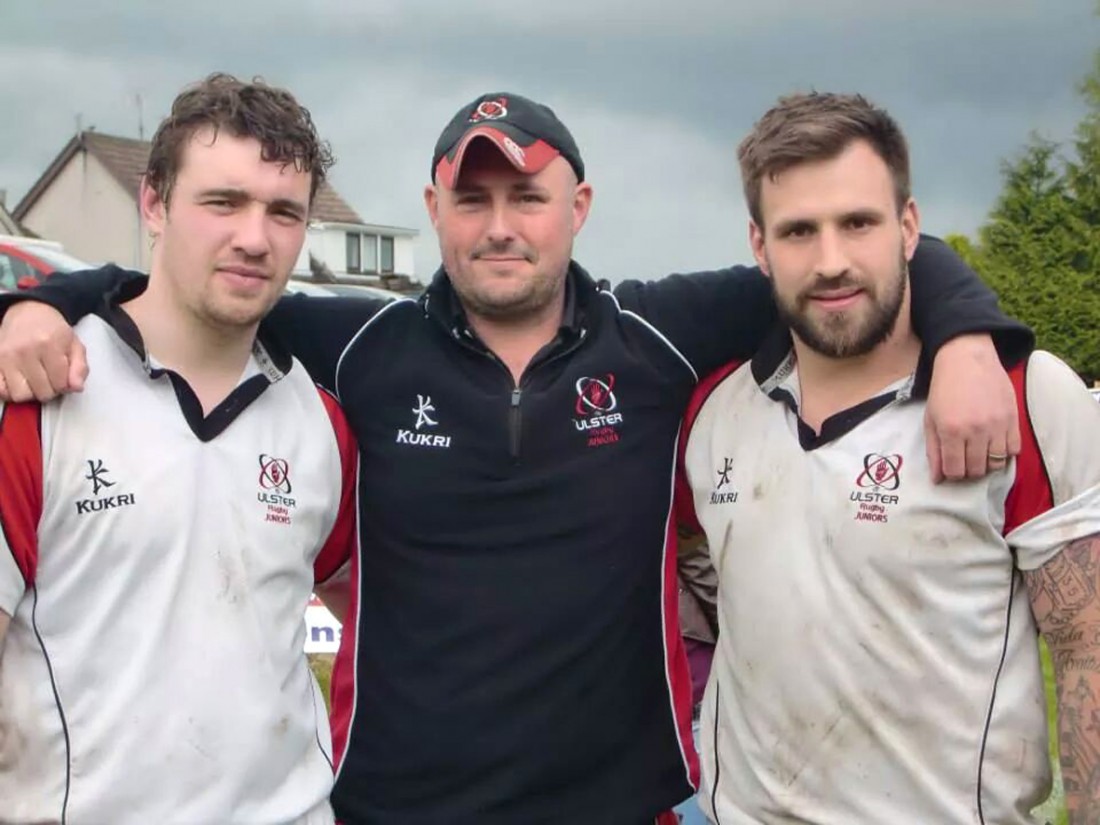 Both Jamie Johnston and Alan Wilkinson were part of the squad which finished second in the competition after defeating Connacht 62-6, losing narrowly to Munster 10-9 and then concluding their campaign on Saturday with a 21-21 draw against eventual winners Leinster.

Jamie played all three games scoring tries in the Connacht and Leinster matches while Alan came on to play a key role in the final game.

Overall it was a promising campaign for Ulster, whose points difference of +55 over the three games highlighted the potential within the ranks.