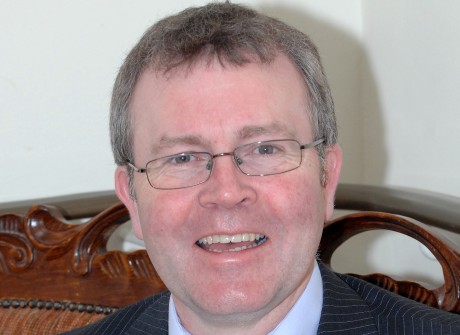 INVEST NI, the investment arm within the Department of Enterprise, Trade and Investment, has rebutted a claim by a Fermanagh Sinn Fein councillor that it did not bring enough investors into the county.

It said assistance from Invest NI to Fermanagh of almost £10m in the last 5 years had contributed towards a total planned investment of over £91m, promoting 548 new jobs and safeguarding 270.

Sheamus Greene told the Herald he was not surprised at the figures he received from DETI in relation to Invest NI’s success in creating jobs and encouraging foreign and inward investment to Fermanagh, compared with the other five counties.

“For every person in Antrim, there is an average of £1.50 spent on foreign and inward investment, but in Fermanagh, the figure is reduced to a miserable 33p per person over the ten-year period.”

A spokesman for Invest NI submitted that the organisation had a very successful track record of attracting high quality foreign direct investment.

She went on: “It is important to allow companies the scope to locate where they can operate most profitably. To do otherwise would be detrimental to the chances of securing foreign direct investment for Northern Ireland.

“Regardless of where an investor chooses to locate their investment project, they will typically draw their workforce from across a number of council areas, not just the immediate area in which the investment is located.”

It’s an argument that will cut no ice with an unhappy Councillor Greene.

He stated: “Fermanagh, based on their proportion of the population of the North of Ireland, should have received up to £50m.

“These are not just facts and figures: they relate to jobs and, in the stark economic climate we find ourselves in, every pound spent and invested in Fermanagh can have a major impact on our young people’s choices as to whether or not they are forced to leave their families to look for work abroad.”

Mr Greene said he would now be asking Fermanagh District Council to invite the chief executive of Invest NI and the Minister, Arlene Foster to a meeting of the Council.