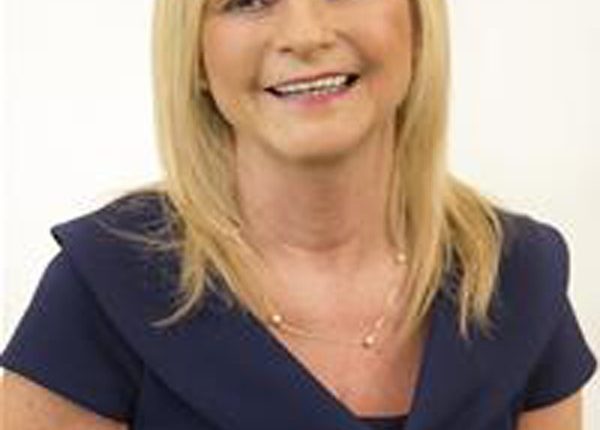 
A FORMER Enniskillen woman has been appointed mayor of the south London borough of Sutton. Trish Fivey (59), has been a Liberal Democrat councillor since 2014. The former St Fanchea’s College student has lived in the borough for almost 40 years, raising her two daughters, Alexandra (30), a dentist, and Lauren (20), a final-year student […] 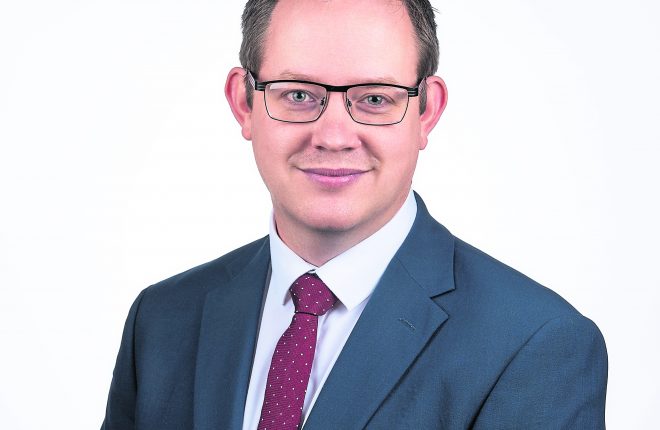 Ovens in as Baird steps down as Councillor