A VET has raised more than £950 to give back to the charity that helped her beat cancer.
Femke Beacom, who is originally from Delft in The Netherlands but lives in Enniskillen, decided to celebrate her 40th birthday last week by holding a fundraising coffee and cake day at her workplace, Erne Veterinary Group.
That, along with a fundraiser on her own Facebook page, helped to raise a total of £956.93 for the Breast Cancer Now charity.
October is Breast Cancer Awareness month and Femke knows all too well of it having fought, and beaten, breast cancer herself two years ago.
She said: “I actually found a lump towards the end of May, 2020. I went to the GP. Ten days after that I went to Altnagelvin Hospital in Derry for a mammogram.
“Within the space of three and a half hours, I knew that I had cancer and I knew it was in my lymph-nodes. I had a full mastectomy as all my lymph nodes were positive.
“Because of Covid, I was on my own – so that wasn’t great. It’s been a really tough and rough ride.
“I got my diagnosis confirmed on June 22, 2020, surgery on July 8 and chemotherapy on July 30. I’d had stage three cancer.
“The chemo was over three weeks and involved six rounds of it. That was the hardest part of the treatment. The first three rounds were bad for the first 10 days and then it was like as if nothing had ever happened.
“However, the last three rounds of chemo left me really, really tired. Given what was going on with the pandemic, I couldn’t risk getting Covid while I was getting chemotherapy.”
Femke said that she was grateful for the support offered to her by the charity which gave her hope and strength to beat her cancer.
She added: “Obviously with Covid, there wasn’t any face to face meetings. However, they do an event called ‘Younger Women Together’ for under-45s.
“It was for women to discuss their treatment, their hiccups along the way and their worries – especially those with young families.
“I used a service called ‘Someone Like Me’ – who I got in touch with after I finished my chemotherapy.
“I felt really lonely because I didn’t know anyone of my age with breast cancer.
“It didn’t help that I work in a vet’s practice as too much medical knowledge is not always a benefit as you assess things that could go wrong.
“I emailed them just to see if there was anybody else who had gone through what I was going though – and was actually still alive.
“I just wanted to talk to someone who had gone through it and say ‘you will be OK’. More for my own confirmation that there was more to this than just cancer and dying.
“They put me in touch with two ladies who had stage three cancer as well. You got an hour’s phonecall with them and also, if you wanted them, follow-up calls as well.
The service called Femke last year to see if she would be a volunteer to help other women going through what she went through.
“I’m still on medication but so far it seems to be working. I don’t think the worry for me will ever go away, but it doesn’t dominate my life anymore,” she said.
“That is good because you have to live when you’re alive.” 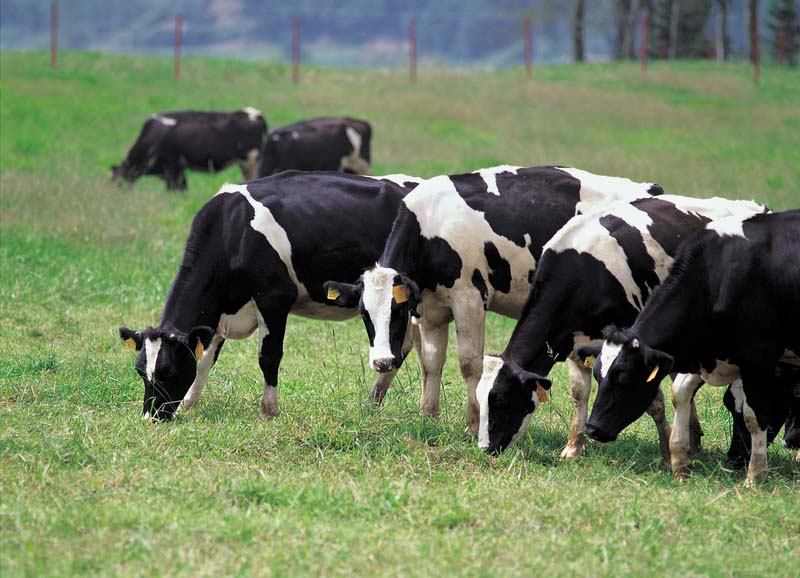 Cattle too can suffer from sunstroke

Police have joined vets in warning dog owners of the danger of leaving their pets in locked cars in...