THE jury in the trial of a 44-year-old man accused of murdering his wife during a boating trip on Lough Erne have heard him described as “controlling”.
Stephen McKinney (44) who previously resided in Donegal but now lives at Castletown Square, Fintona, is accused of murdering Lu Na, on a date between 11 and 14 April 2017.
The couple had hired a boat from the Manor House Hotel, in Fermanagh on the approach of their 14th wedding anniversary.
They had moored at Devenish Island for the night, and it was there during the early hours, Lu Na entered the water.
According to McKinney, pictured below, she had allegedly gone on deck to secure mooring ropes on the boat.
She was recovered from the water within 40 minutes of McKinney raising the alarm.
Her death was originally treated as a tragic drowning accident until a number of witnesses raised suspicions.
McKinney is adamant he tried to save his wife when she fell overboard, but the court heard he gave conflicting accounts to police, authorities, family and friends as to how she came to be in the water.
Following intensive investigations, a murder inquiry was launched.
McKinney was arrested and charged with murder and while bail was initially refused, it was later granted at High Court with conditions.
The trial began today (Tuesday) at Dungannon Crown Court where a prosecuting barrister told the jury, “This was no tragic boating accident” and evidence would show McKinney “killed his wife.”
The prosecution described the defendant as a controlling man, who had tired of his wife but was unwilling to accept she might divorce him.
McKinney denies the charge and the trial, which is being heard by Justice McBride is expected to last up to 10 weeks. 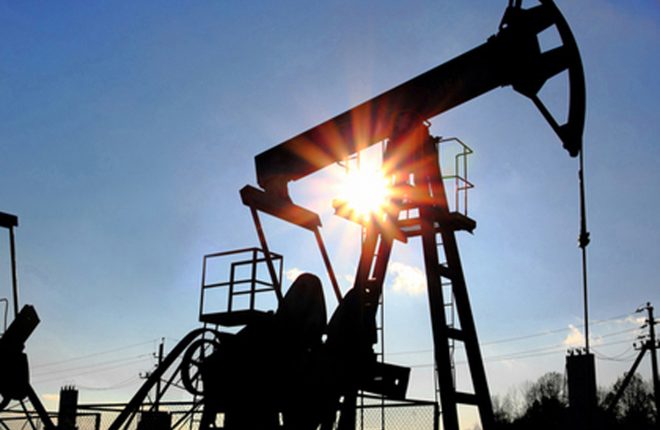 Consultants left in no doubt of fracking opposition