Most buy lottery tickets for the dream, never truly expecting to take home the first division. Inevitably, though, someone is going to have to take home the gold. Inspired by a recent winner known as Mr Logan, and the dreams which the lottery presents, we want to take a look back at some of the biggest winners in Ireland’s lotto history.

Lottoland had a winner betting on the Irish Lotto with Mr Logan’s shared €11 million-plus win. In the August 21, 2019, draw, Logan’s single line bet let him take home a not too shabby €5.6 million. As is the case with many winners, when Logan was interviewed, he was still unsure what to make of his victory:

“I’ve told close family about the win, but I still feel like I’m living in a dream”, said Logan, as he claimed his cheque. As a worker in the motor industry, and a longtime motor enthusiast, we’d expect Logan’s first stop to be in trading up his vehicle for something more befitting of his new wealth.

The largest Irish lottery win occurred with the June 28, 2008, draw. With €18.9 million taken home, this pool was certainly the most impressive, but it also was heavily divvied. In this case, the winning ticket was shared by a weekly group of 16 lotto enthusiasts who worked in the Dan Morrissey quarry.

Included in this group were 15 men and one woman, who were reportedly quite happy to split the winnings between the members of the group. Unlike most of us would, some of these quarry workers even showed up to work day after confirming their victory.

The largest-ever single-ticket win in the Irish lottery was sold on April 14, 2010. Measuring in at €16.7 million, this winner player their cards unsurprisingly close to their chest. All we know from this win is that the ticket was sold at Eason’s store in Dungarvan, Co Waterford and that the winner is the type of person who needed to come to terms with the “ginormity” of their win. 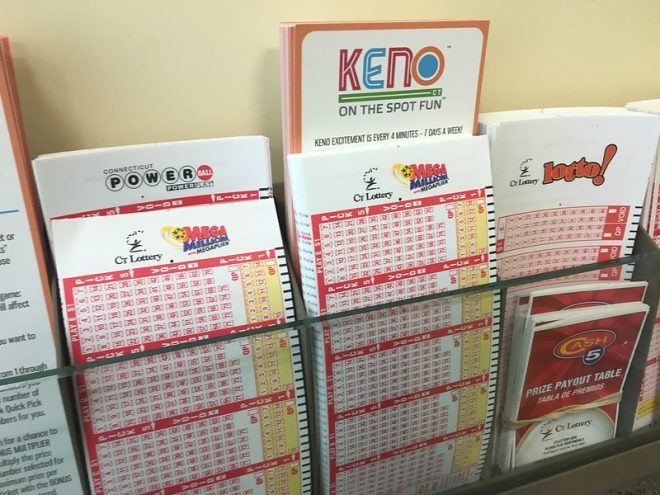 What Would You Do?

This is the question on everyone’s lips, yet it is never an easy question to answer.

In many ways, this question is extremely revealing as to who we are as people, and what it is that we value the most. Would you show up to work the next day, or send a rude message to the boss telling them what you thought of their leadership?

Would you announce your victory to everyone to share in the celebration, or keep the news to yourself to avoid attracting beggars?

On most people’s instant-buy lists would be cars, as well as the potential for property, but how would you use these elements to the best effect? How would you protect yourself to avoid tripping into the pitfalls which new wealth could bring?

Perhaps the most relevant question is, should you bring hope a lottery win, would you still go out and buy a new ticket the following week?