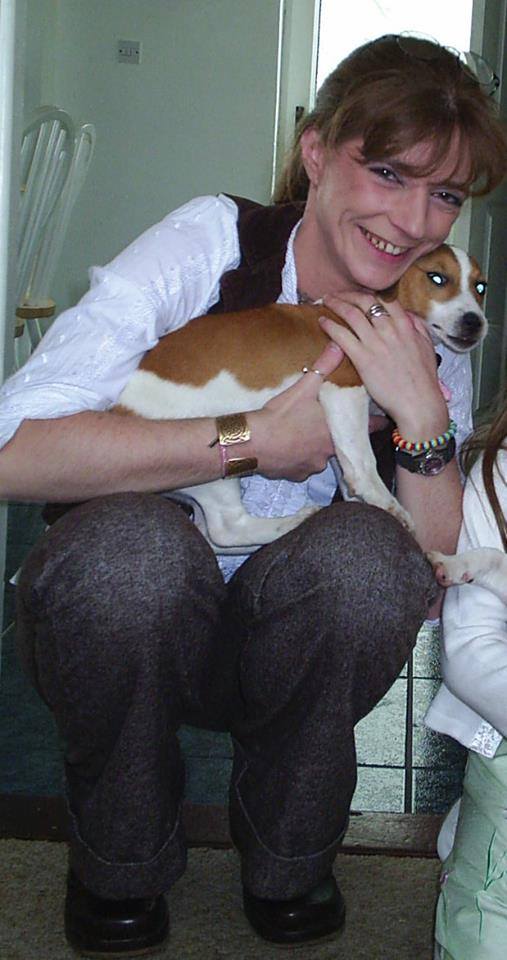 Nollaig O’Connor, the missing woman from Fermanagh, has  reportedly been found in mainland Europe alive and well according to her family.

Taking to Facebook her family revealed the good news that the Enniskillen musician was ‘100% alive’. The 37-year-old had been missing since  May 31 last year. She had been living in Aberdeen and  was previously  last spotted on CCTV in Cornwall.

On the Facebook group ‘Help Find Nollaig O’Connor’ , set up in the aftermath of her disappearance, a post confirmed the good news the family had been waiting on: “We can’t say too much on here at the min but this is a 100% confirmed sighting of her in mainland Europe – she is alive!! As stated more will follow shortly on the situation – we are so soooooo indebted to everyone!”

On the same page sister Aine O’Connor expressed her strong emotion at the happy news.

“Thank you all so much! Can’t can’t you how delighted I am. think still in shock and haven’t stopped crying.”

Sister Maire O’Connor added her delight at the news on her own Facebook page and thanked everyone for their support.

“Nollaig O Connor has been found safe and well I would like to thank you all for your support of the last number of months and for all the shares and patience you have all had in reposting this for us.”

Nollaig is a daughter of Patricia (Belnaleck) and Bernard, and a sister of Philip, Nuala, Maire, Sinead, Erian, Aine and Meabh. 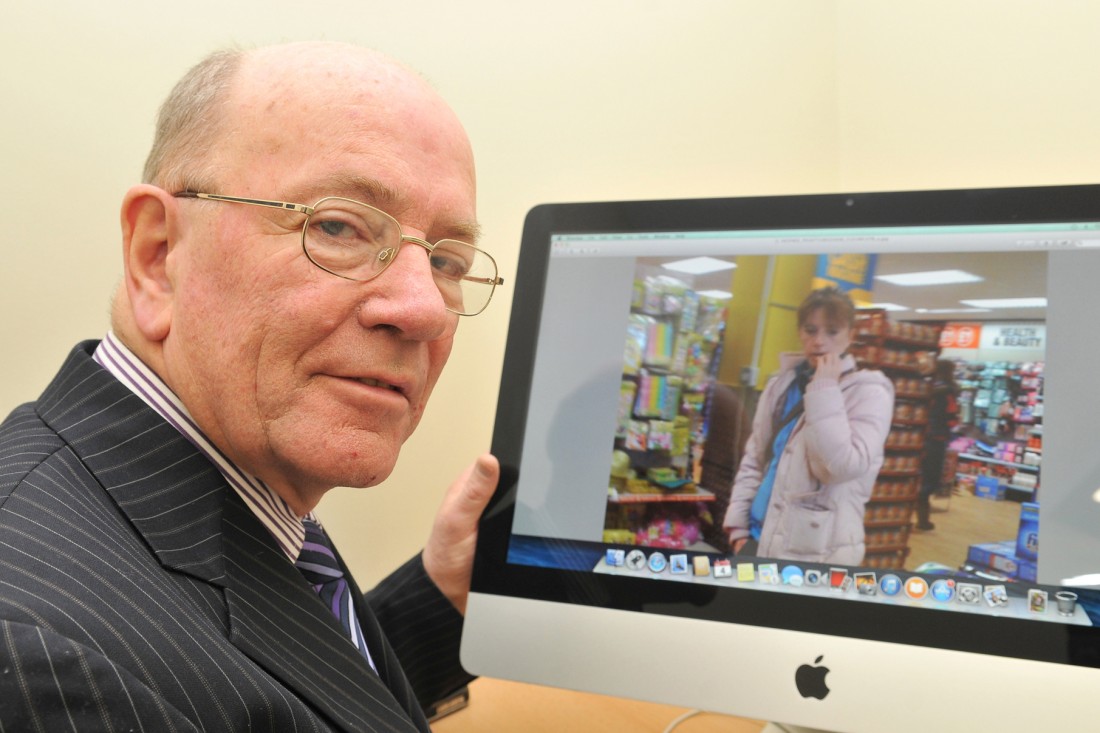 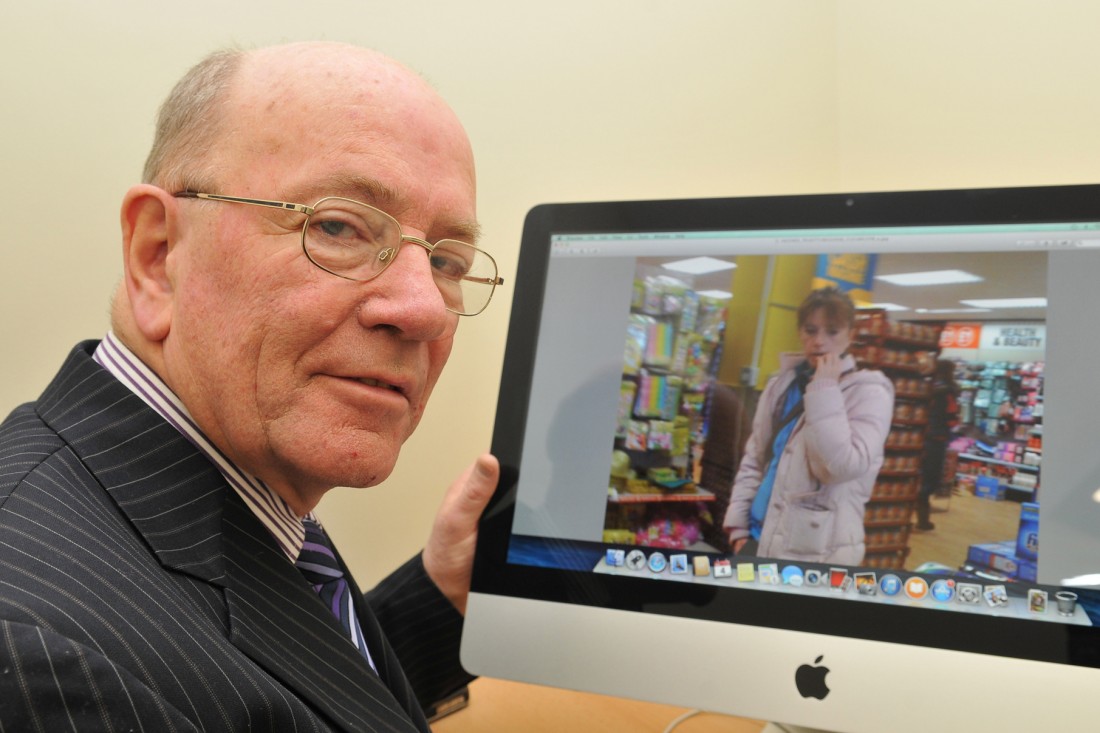 It has been 10 months since Nollaig O’Connor from Enniskillen went missing and both police and her family remain... 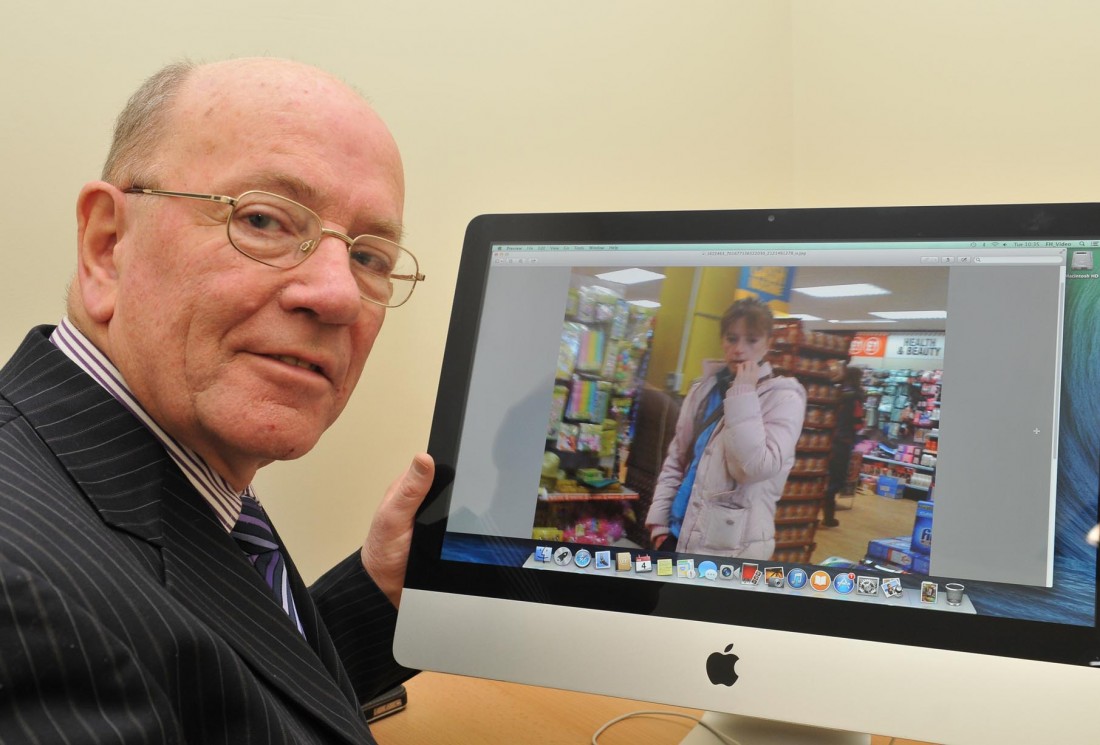 ‘We just want to know that she is OK’

THE father of missing Enniskillen woman, Nollaig O’Connor, has issued a fresh appeal for information