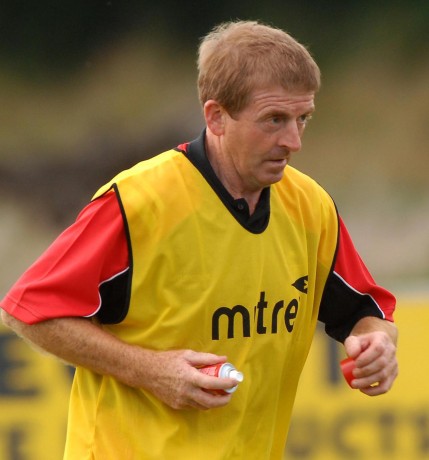 FERMANAGH are on the look out for a minor manager as well as an under 21 manager Simon Bradley, who was in charge of the minors for the last two seasons, stepped down last week.

Meanwhile, just nine weeks ahead of the Ulster Championship, Newtownbutler man Vinny Connolly has emerged as front runner for the position of under 21 manager.

Connolly’s club colleague, Darren Chapman, was understood to be interested in the position before Christmas but has since ruled himself out with a lack of time to prepare reported as a major contributing factor in his decision.

Executive members are to meet with Connolly this week.

The appointment of a minor manager meanwhile is a matter of urgency and it is believed that at least one candidate has shown an interest in the position. 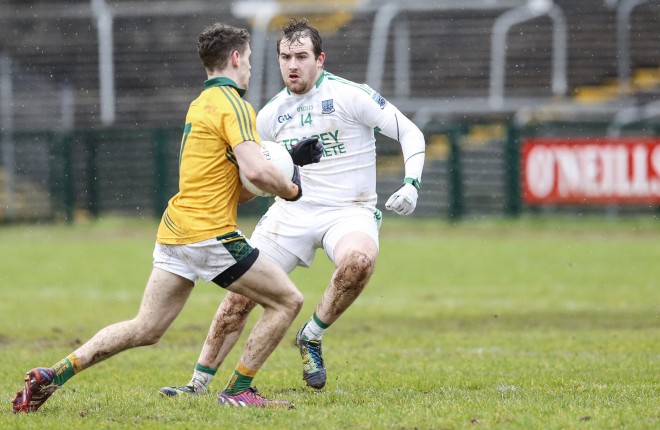 Fermanagh should not fear defining month

It was crucial Fermanagh beat Meath in their last fixture because they have a massive month ahead of them. 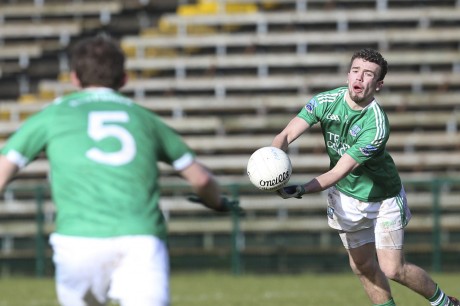 TONIGHT (WEDNESDAY) sees Fermanagh make their bow in the Ulster under 21 championship. And they could have hardly asked... 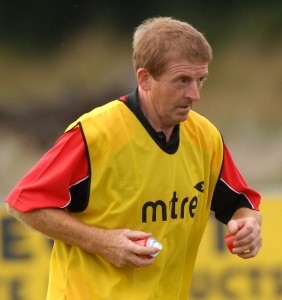 Fermanagh’s under 21 squad have been in steady preparation for their mid-March Ulster championship clash with Omagh.