Advertisement
HomeHeadlineNeighbouring schools do their bit for charity
Advertisement
PUPILS from Lisbellaw Primary School Choir hit the headlines last weekend as they took part in the hugely popular Children in Need TV programme. The show broadcast on BBC saw a number of the local pupils join forces with five other schools from across the North to take part in a ‘super-choir’ musical rendition of A Million Dreams from the Greatest Showman.
Staff and pupils from the school had a busy day on Friday 16 November. To begin the non-uniform day pupils hosted a fundraising bun sale. Lots of sweet treats were available and they were all home-made by the choir members. Parents of nursery school pupils gave donations and the total raised was £500.
After wrapping up the bun sale staff and pupils then set off for Cultra, Co Down, for a video recording. Those who went had a fabulous day and evening with everyone enjoying the experience of taking part in the Children in Need event.
School principal, Mrs Logan remarked that the recording went very well. “The children just love singing together, we’re well used to getting together with other schools and enjoying that and having fun,” she said when interviewed by Bara Best during the program.
The school choir featured on the Friday night program as well as appearing on the Northern Ireland highlights show on Sunday afternoon. The pupils really embraced the theme by wearing pudsey hairbands so they’re easy to spot for anyone wishing to watch the program back.
Tattygar primary school in Lisbellaw also joined in with the Children in Need fun. The school hosted a pyjama day on Friday 16th November. For one day only all pupils and staff arrived to school wearing their pyjamas to raise money for Children in Need. There were many happy faces coming through the gates on Tattygar, feeling snuggly and warm in their PJs. The school council had worked to organise the special fundraiser which raised  much needed money for the charity 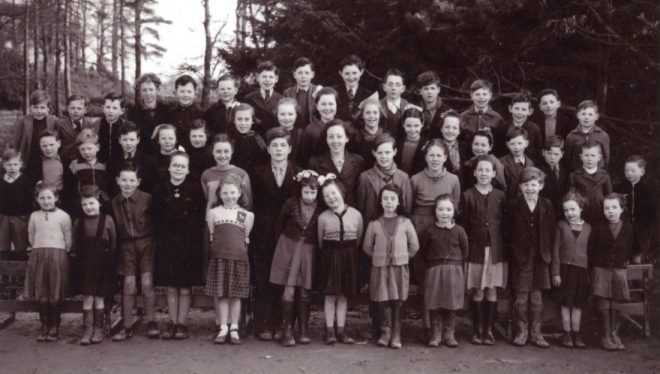 Any of these young faces ring a bell?

The school are still looking for old photos to include in their anniversary celebrations, which all past pupils are... 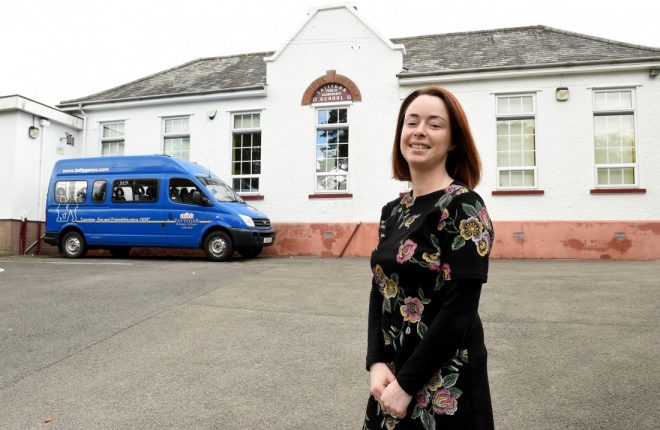 TATTYGAR Primary School, Lisbellaw turns 90 this September and staff and management are hoping to see as many past... 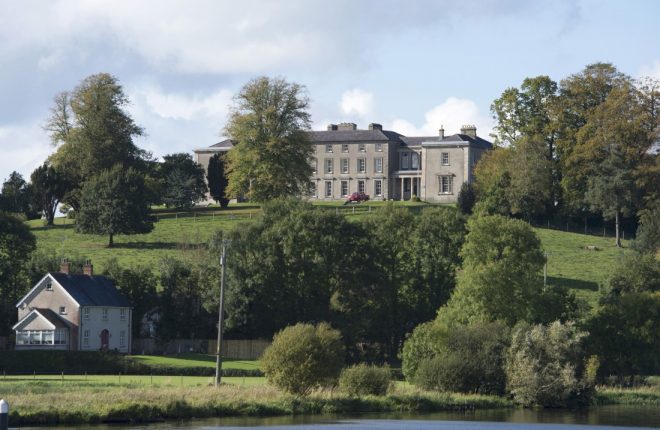 Over £720,000 investment under Department of Education’s minor works scheme