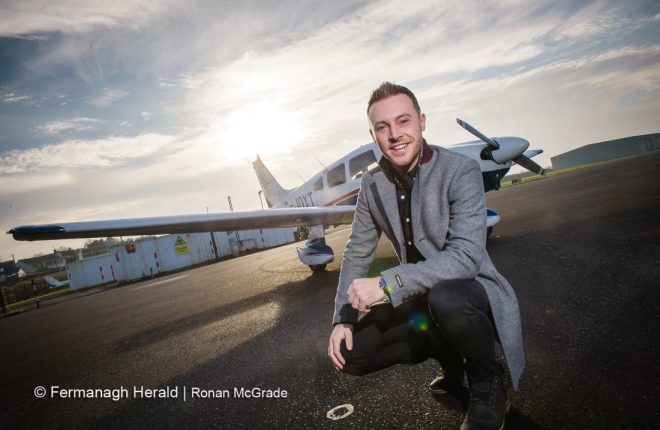 Tickets for the new Country Music Festival, Harvest 2017 went on sale this morning at 9am.
Harvest 2017 is a new country music festival featuring MIRANDA LAMBERT, NATHAN CARTER, KIP MOORE, WARD THOMAS, MO PITNEY, JAKE CARTER, CLIONA HAGAN, PETE KENNEDY and HURRICANE HIGHWAY with more Artists to be announced over the coming weeks.
Ahead of the tickets going on sale, organiser Peter Aiken announced increased capacity for both campervans and the family camping area at the Festival.

“Following the amount of calls and emails we have received to both our Belfast and Dublin offices, we are increasing the capacity for campervans and the family camping area for Harvest 2017 at both Enniskillen Airport and Westport House” Peter Aiken said today.

Harvest 2017 will be 2 days of live entertainment featuring over 30 acts performing at each Festival across 3 Music Stages and will run simultaneously at two venues – Enniskillen Airport Co Fermanagh and Westport House Co Mayo, on Saturday 26 & Sunday 27 August.
Tickets for HARVEST 2017 Country Music Festivals are on sale now from any ticketmaster outlet.