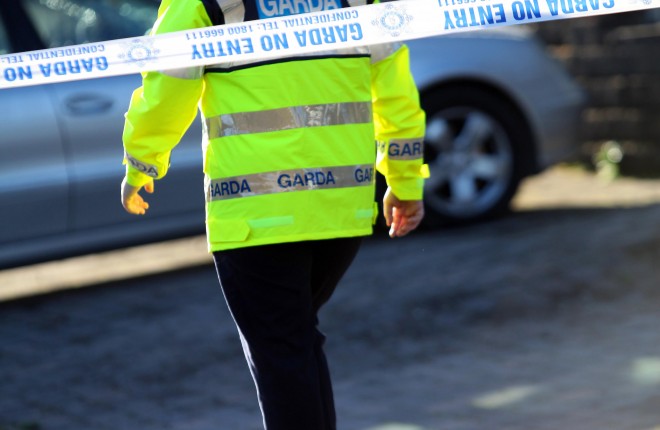 A HUGE haul of weapons, found just one mile from the Fermanagh border near Roslea has reportedly been linked to former leader of the Real IRA Michael McKevitt.

The result of an operation targeting dissident republican activity in the border region on November 25 2015, searches were carried out in the Scotstown area of County Monaghan by members of the Special Detective Unit, the Emergency Response Unit, the Garda Dog Unit and members from the Cavan/Monaghan Divisional search team.

These searches resulted in the recovery of a number of firearms including AK47 assault rifles, mortars, detonators, detonating cord and other component parts of IED’s  (Improvised  Explosive Devices).

A 43-year-old male was arrested in the Scotstown area of Monaghan on the same date.
Jim Smyth, with an address in Aghalissabeagh, Scotstown, has been charged with IRA membership and remanded into custody. A bail application was due to be heard yesterday.

Three men have also been arrested by PSNI detectives from the Serious Crime Branch investigating dissident republican activity. A 44-year-old man was arrested in Pomeroy, County Tyrone, a 37-year-old was held in Toomebridge, County Antrim and a 38-year-old man arrested in the Lisburn area.

The Irish News has reported that the assault rifles seized in Scotstown were among several hauls of weapons siphoned off by McKevitt and buried in sealed silage tanks after he split from the Provisionals in 1997.

The report alleges that an informer in the ranks  of the merger group calling itself the IRA, made up of former Real IRA members and other independent republicans, led gardai to the weapons dump, considered one of the largest uncovered in recent years.

Michael McKevitt, of Blackrock, County Louth was convicted in 2003 of directing terrorism and sentenced to 20 years in prison, but has since distanced himself from any dissident of political groups.