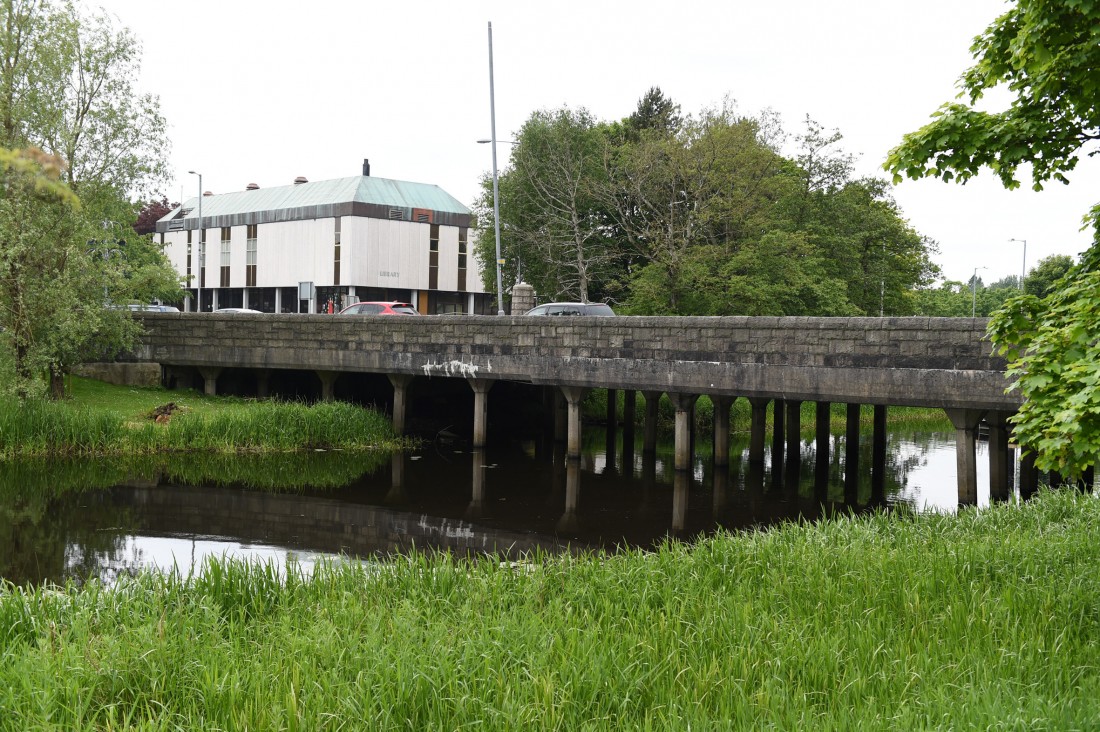 Johnston Bridge, Enniskillen where it is claimed the defendent was sleeping rough nearby RMGFH68

A SEX offender from Newtownbutler who claimed he was living rough under a tree at Johnston’s Bridge for weeks has appeared before Fermanagh court.

Oliver Patrick Swift, of Mill Hill Road, was accused of failing to comply with a notification stipulated in the Sexual Offences Act in that he failed to tell police his change of address within three days.

A prosecutor stated that on June 24, last month, officers called to his address where they spoke to his mother who told them that he had not been at the home for over two weeks.
She explained that he had walked out on June 7 and didn’t know where he was.

The court heard that she is an elderly woman and did not want to give a statement.

As part of the SOPO (Sexual Offences Prevention Order), Swift has to give notification of any changes of his address to police within three days. However, he failed to do this and did not give any details to the relevant department.

He was later arrested on June 27 after police took a statement from the suspect’s brother who said he had been away for three weeks.
Swift was due to attend the South West Acute Hospital for an appointment and was identified then and subsequently arrested for the offences.

He replied: “I should have told you.”

He was taken to Enniskillen Police Station where he gave a no comment interview.

Defence solicitor Garry Smyth was also seeking to have his client’s curfew amended so that Swift could return to his home by 11pm, two hours later than his current conditions.

My Smyth told the court that the full file of the case is not due to be completed until the end of August and that it may take further time after that.
“He has complied with his requirements and he is residing with his mother at her house,” he added.
“He had occasionally gone for a walk with his mother and that was a regular occurrence but that does not take place anymore because of his bail.If they were going out she also feels that she has to be back in because of the curfew.”

However, a police officer told the court that he was objecting to the application because the defendant did not tell police where he was or whether he was in contact with anyone under the age of 18.

“His brother also works and it may be inconvenient for police to call at 12am or 1am and get the whole house up,” the officer added.

“During the no comment interview he said he was living rough under a tree at Johnston’s Bridge for three weeks but we found no evidence of anyone living rough.
He was clean shaven but had no shaving equipment.

“He could have connections with someone but we don’t know who. His curfew has not been checked since his release.”

District Judge Nigel Broderick confirmed that the purpose of the curfew is to let police know where he is and suggested the defendant be fitted with a tag.
He varied his bail conditions so that he would be home between 10pm and 8am and reminded him that he is prohibited from being in contact with children under the age of 18. 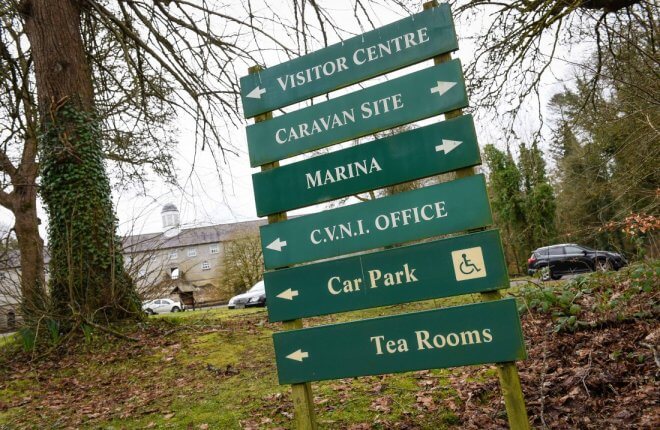 On Saturday police received reports 70-year-old Robert Liddle, from the Moorlough Road, Lisnaskea, was at the popular country park. 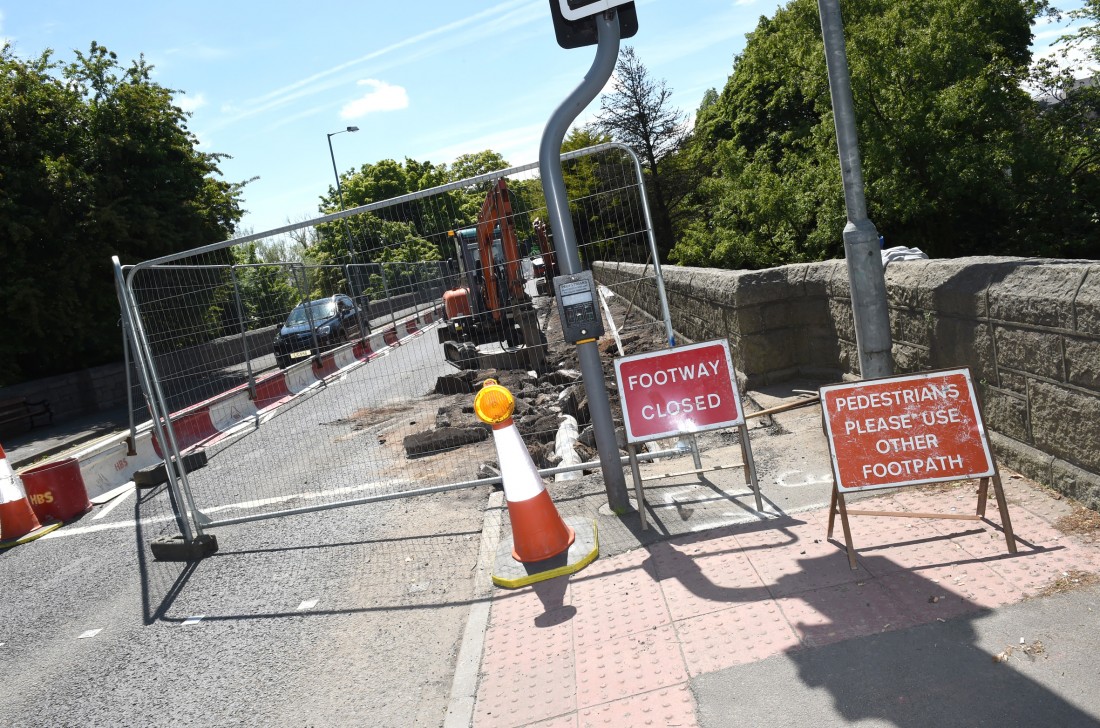 Stop/Go boards to be introduced at Johnston Bridge

STOP/GO boards allowing two-way traffic on the Cornagrade Road will finally come into effect today (Wednesday) at the Johnston... 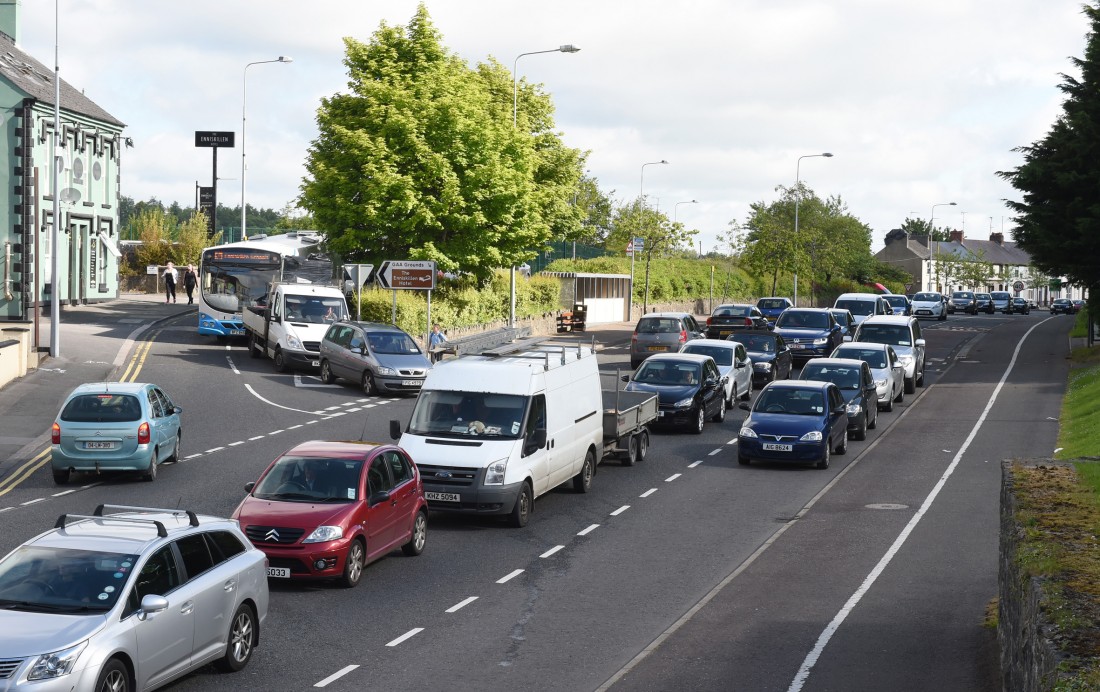 U-turn on Johnston bridge as public pressure pays off

IT WOULD SEEM that relentless public pressure on Transport NI (formerly Roads Service) on the Johnston Bridge roadworks debacle...