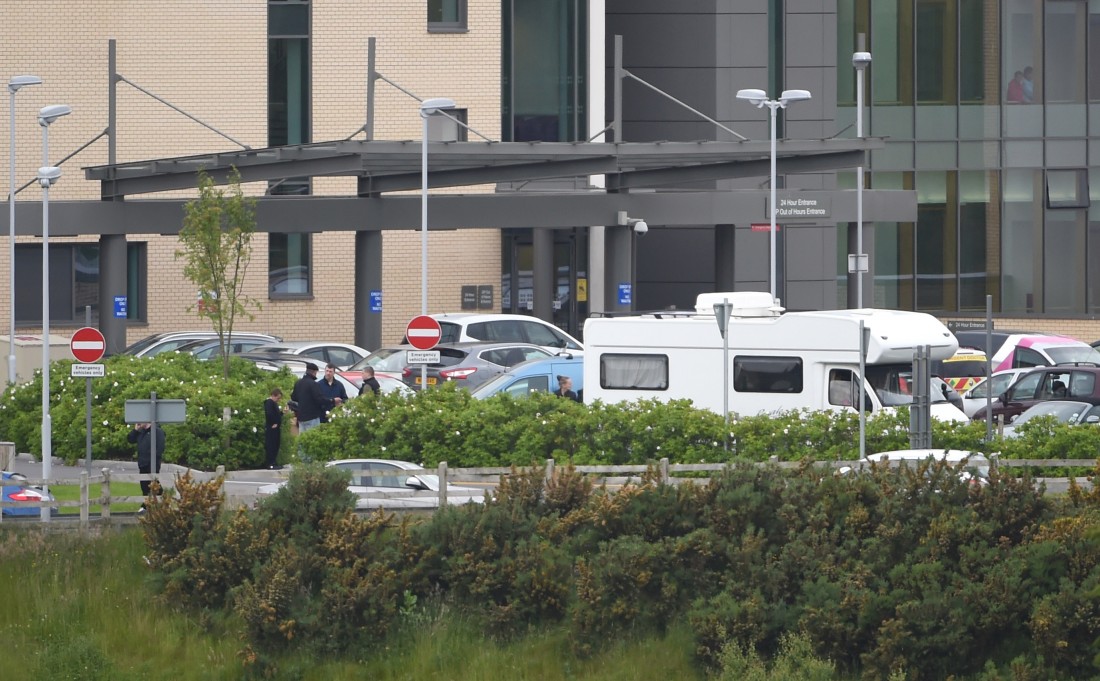 A MEMBER of the travelling community in Enniskillen has spoken of the challenges of overcoming negative public perceptions of a section of her community.

Recently, the Fermanagh Herald reported an incident at the South West Acute Hospital when   members of the travelling community were reported to have urinated in lifts and defecated on floors.

Underneath an associated post on the Herald’s Facebook, comments like, ‘And they wonder why people hate them so much, dirty feckers’ put a generalised spin on what was an isolated incident.

Margaret McGinley married into the travelling community and has lived in her house in Enniskillen with her five children and husband for the past number of years.

While now ‘settled’ in Enniskillen, she and her family identify as members of the travelling community.

“There’s a portion of the community that you’ll never change,” she told the Fermanagh Herald, “Some members of the travelling community don’t want to change and I suppose some elements of their behaviour is sticking two fingers at the rest of the world. Having said that there are people in the settled community that will never change their attitudes no matter what you do.

“I embraced the traveller tradition and culture. It was a big culture shock and I would have considered myself a very liberal young person. We were together four years before we married because I had to have those years to see if I could fit in with them and if they could accept me. You don’t just turn up at the door and say ‘Hi, I wanna join the gang’.”

And while the traditional view of travellers is of famiilies living in caravans at the side of the road, Mrs McGinley said that locally, with the ‘odds stacked against them’, travellers are increasingly forced to ‘settle’ in homes in Fermanagh.

“They’re coming because their lifestyle is not facilitated any more. If you are in a caravan you’ve nowhere to go and you’re very much branded a ‘gypsy’ whereas if you go into a house, wherever it may be, you can keep your head down.”

Local schools, Mrs McGinley said, have been ‘fantastic’ to her children. She went on, however, to describe how in the days surrounding the incident at the hospital, one of her daughters was a victim of prejudice at first hand.

“My daughter was in one of the big local supermarkets and the immediate family of the man who was in the hospital were in the supermarket. There was woman a commenting on the ‘dirty gypsies’ and how ‘they’ll have the place robbed’.

“My daughter finally blew a gasket and said, ‘You don’t know who you’re talking to’. And the woman said ‘they’re only dirty gypsies’. And my daughter said, ‘Well I’m a dirty gypsy, and that man behind you is a dirty gypsy’.

“That just gives you an example. It’s just not something you’re going to change overnight.”