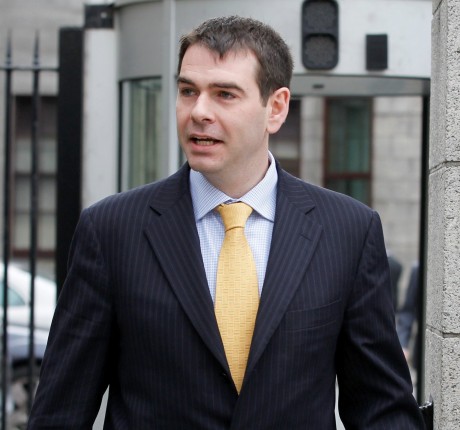 AN Employment Appeals Tribunal, sitting in Dublin, had heard of a war of words between Sean Quinn, Jr, once head of the UK operations of Quinn Insurance (now Liberty Mutual) and one of the two administrators of the company, back in 2010.

Mr Quinn is claiming that he was part of a ‘clearing out’ process of eight family members of whom only one moved to Liberty Mutual, the new owner.

He told the tribunal he was notified in a letter while out on sick leave that he was not a suitable candidate for the positions available at Quinn Insurance at the time.

His barrister claimed that a joint administrator, Michael McAteer told employees that the Quinn family, ‘would never, ever have any involvement in this insurance company ever, ever again’.

Mr McAteer acknowledged that he had said the Quinns would no longer have a role in the insurance group. However, he said this was in the context of the Quinns not being a potential bidder.

He said: “At the time, there was a sales process. That process was managed by ourselves. There was no Quinn family proposal put to us, therefore, the Quinns could not be involved in purchasing the business.”

The barrister then put it to Mr McAteer that, at a meeting with five employees in 2010, ‘you pointed at each one individually and you said, ‘You’re a friend of Sean, Jr.’

“You said in no uncertain terms that they shouldn’t be associated with Sean, Jr.”

Mr McAteer said he would not have used that language.

The hearing heard of Mr Quinn’s unhappiness with his situation, his being excluded from senior management, not being afforded the opportunity of taking up an alternative role, and being denied access of the IT system.

Mr McAteer, asked directly, denied telling Mr Quinn that the had no future in the company and/or that he had asked him if he would take redundancy.

The hearing was adjourned until January next. 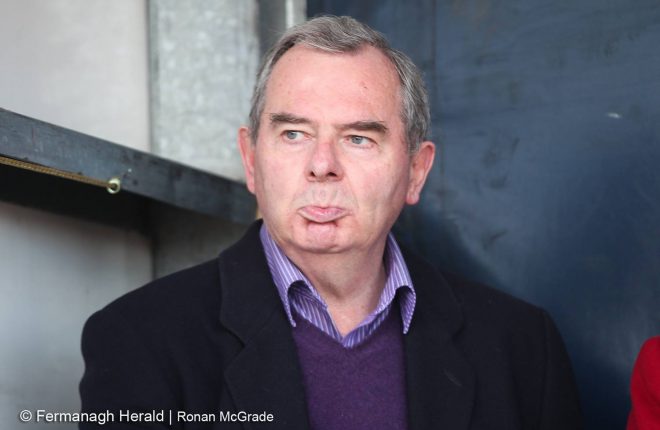 Decision due on Quinn’s future as CIC leaves Facebook