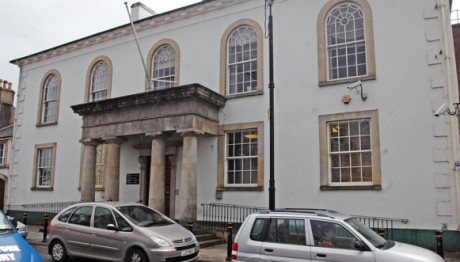 AN Enniskillen man has been convicted of exposure after entering a woman’s house in November of last year.

Andrew Collins (29), of Lawnakilla, Enniskillen denied exposing his genitals to the woman, but was convicted by the court.

He will be sentenced on October 20 following the preparation of a pre-sentence report.

Taking the stand the injured party explained that back in November last year sometime between November 22 and 24 Collins, who she did not know and had only “seen him about”, knocked on her door at around 5.30pm.

When she answered she told the court how he ran past her into the living room in the property. When she turned around she saw that Collins had his trousers down exposing himself to her. The woman told the court she asked Collins: “What are you doing?” and asked him to leave.

Collins then sat on her sofa and said: “Nobody has to know about it.”

The woman again said for Collins to get out of her house. Collins then left the property.

The injured party told the court that she “was in shock”,  felt “very vulnerable and a bit scared” by what had happened.

After the incident the woman explained how she went around to her friend’s house nearby and told her what had happened. While at the house Collins arrived with two friends and the woman admitted: “I went for him. I was raging, I went for him, saying don’t ever come near me.”

Collins then ran out and the woman told the court he said he was getting the police for her harassing him.

The woman also confirmed she “had a problem with drink at the time”, but insisted she had not been drinking at the time of the incident. Miss Philips also highlighted that it was Collins who had rang the police first to “clear his name” and not her and questioned why the woman had not told a neighbour about what had happened.

Taking the stand Collins said he had never been to the woman’s house, but admitted going to the injured party’s friend’s house to confront the woman after hearing allegations being made against him.

He told the court that the woman attacked him and they were involved in shouting, before he left to contact the police.

When asked if he had taken his trousers down and exposed himself to the woman, he replied: “Definitely not, 100%”. He also denied being on the sofa in the house. “I have never been in her house, that’s why I’m here today, to clear my name.”

Under cross-examination the prosecutor questioned where Collins was on the day in question and pointed out that Collins had told police he had been working for his friend Christopher Keenan, but he chose not to make a statement providing an alibi.

The prosecutor put it to Collins that he had rang police to pre-empt the injured party. “No, I rang the police to clear my name,” he insisted. She also asked why would the woman identify him as  the man involved. “I’m not hard to identify, I’m the smallest person in Enniskillen,” he said.

District judge Nigel Broderick accepted there were certain discrepancies in the injured party’s account, but said he did not think the woman had come to court to tell lies.

The judge said he was satisfied that what the woman said had indeed happened and the defendant did present himself at her house, pull down his trousers and expose himself to the injured party.

AN IRVINESTOWN man who is accused of breaking a local man’s jaw during an alleged burglary has been denied... 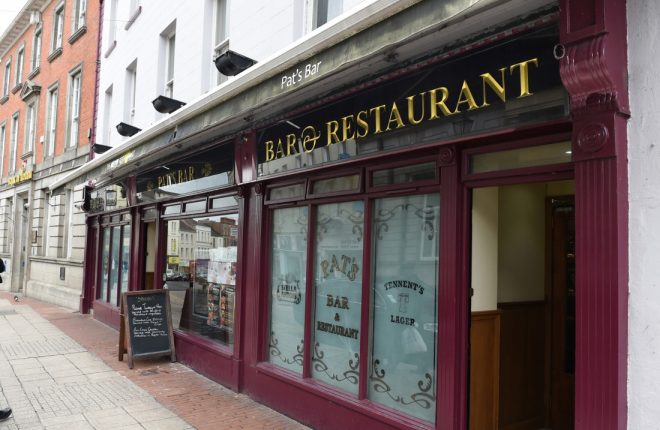 Enniskillen threat man said he was ‘only slagging’

28-year-old sentenced over threats to kill and damage property

Discovery made after car stopped and searched in Enniskillen