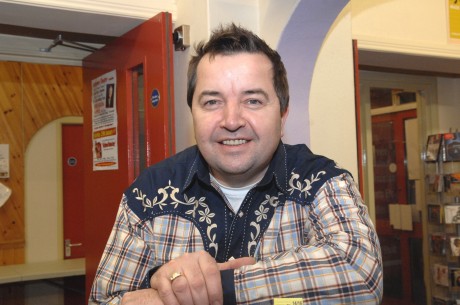 Shaun Loughrey and his band, the Countrysiders are bringing their show to Derrygonnelly Community Centre on Friday, March 21.

Shaun Loughrey was born and raised in Manchester, England.

The son of one of Tyrone’s finest country singers Johnny Loughrey, Shaun was brought up in a home filled with country music and it was almost inevitable that one day he would find himself being drawn to a life on the stage.

Tragedy struck the Loughrey household in 2005 when both of Shaun’s parents succumbed to that dreadful disease cancer and sadly passed away within two months of each other.

It was only after this terrible ordeal did Shaun consider a career in country music following in his fathers footsteps.

Shaun Loughery and the Countrysiders will be appearing in Derrygonnelly Community Centre on Friday, March 21 with dancing fom 11pm –  1am. There will be a country disco at 10pm. 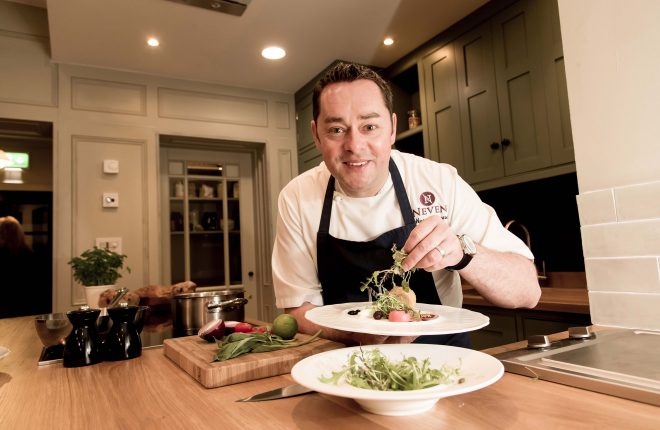 Neven cooks up a storm to help rebuild churches

The celebrity chef is helping raise funds for vital church repairs in the Fermanagh parish. 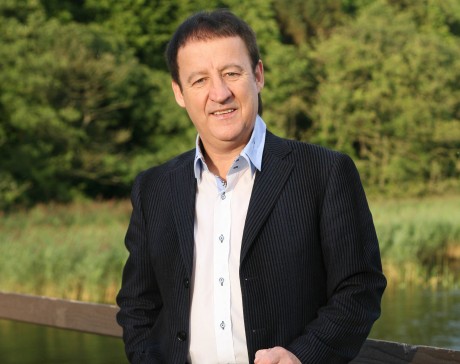 COUNTRY SINGER Declan Nerney is to perform in the Derrygonnelly Community Centre next week.