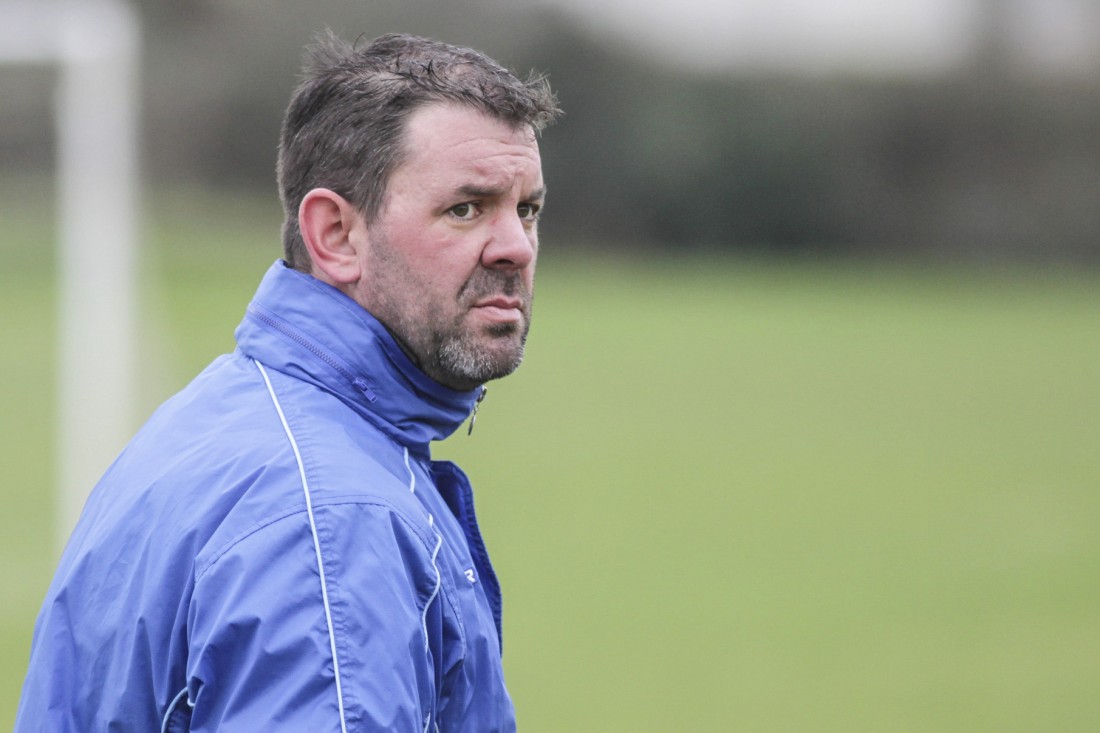 Ballinamallard made the approach last week for Robinson and the move was formally agreed on Monday. Robinson replaces John Quinn who left the position at the end of May.

Derrychara United club secretary Johnny Noble explained that the club gave Robinson time to think over his options, but admitted the move  was “too good to turn down.”

He paid tribute to the impact Robinson had at Derrychara and his role in their continued development.

“In 22 months he took us from Division three to a top four finish in division two. He transformed the whole club, brought in his own players and we knew it was only a matter of time he caught the eye.”

Despite the loss Johnny and the rest of Derrychara wish Scott all the best for the future.

“We thank him for his service to the club, which was second to none. It is a big loss, but if a player was asked to go to Ballinamallard he would have our blessing so it should be no different for a manager.”

“We wish him all the best and have told him if it doesn’t work out there is always a role for him in the club.”

The new Derrychara United manager is Darren Fee and he will be assisted by Johnny Noble and Mark Beacom who will take the reserves.

Ballinamallard United first team manager Whitey Anderson was delighted with the appointment just days before pre season.
“Obviously it was never going to be easy to take John’s place, we had been looking for a number of weeks. Scott is someone I didn’t know a lot about, but he comes highly recommended. He’s very enthusiastic and organised and has a love for Irish soccer.

“It was like fate, 45 minutes before I spoke to Scott I had a meeting with Derek Sharpe and asked him to get back involved in coaching. Derek and Scott know each other very well and we ended up getting a coach and a manager. I think the two will do very well and I’m delighted with them both coming on board.”