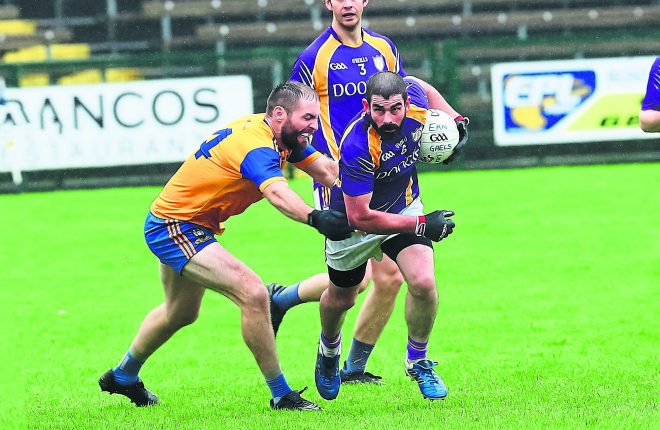 
For all Declan Cassidy’s success, last year’s county final defeat dominated the winter. Being on the outside, looking in at winners, does that. In that moment, his seven winners’ medals were irrelevant. The Harps had the chance to emulate Sunday’s opponents, Enniskillen Gaels, and their six-in-row. In Cassidy’s first county final, 2004, they stopped the […]