In a playing career that spanned for over two decades, PAUL GUNN was a household name for both Enniskillen Gaels and Fermanagh. MARK MCGOLDRICK caught up with the Erne full back this week  to talk about football, family, feuds and regrets.

YOU are widely regarded as one of the finest full-backs and defenders that Enniskillen and Fermanagh have ever had Paul. What do you make of that?

“Funnily enough, I used to think that I was a forward before I went up to St Michael’s and then Peter [McGinnity] and Dom [Corrigan] quickly told me that I was a defender! I was told not to shoot!”, he laughs.

In a playing career that spanned right up until he was 37 years of age, Paul Gunn achieved it all.

Stuffed away in a cupboard in his house in Belfast sits a league and championship title for every age group from under 12 right to minor level, two MacRory Cup medals, a host of Fermanagh championship medals and a handful of Division 1 and Division 2 league titles.

Impressive by anyone’s standards to say the least.

Paul always had a natural ability, not that he’s the type to brag in any way, but sometimes it’s just ‘in you’ and that ability runs through his family.

Paul’s older brothers, Ronan and Kevin both played for Enniskillen, with the latter a stalwart of the Gaels ‘six-in-a-row’ senior championship winning team.

Winning an intermediate championship title whilst playing alongside his brother Kevin is one of the standout memories from Paul’s playing career.

“The [Enniskillen] Gaels had done the six-in-a-row but I hadn’t felt a part of it and I hadn’t really contributed to it.

“In 2006 we beat Ederney and myself and the brother [Kevin] both played the game. That was the biggest achievement, being able to win a championship with him.”

The initial love of football in the Gunn family homestead stemmed from his parents, Catherine and Seamus, who both lived and breathed the native game, and Paul attributes a lot of his playing success to his mother and father.

“My Mum and Dad would have been very much into the Gaelic.

“My Mum was Belcoo and she loved her football and my Dad was Derrylin. Dad would have played for Derrylin and Fermanagh in the late 1960s.

“My Mum loved following Down and those Ulster teams back then so that got me interested.

“Those games in the early 90s following the Ulster teams really got us into it and that was what kind of drove it.”

After learning the basic skills from playing in the ‘street leagues’ around Enniskillen, Paul moved up to St Michael’s College to complete his secondary education and it was under the stewardship of Peter McGinnity and Dom Corrigan where he experienced his most success.

After impressing for the fifth year Rannafast Cup team, Paul was drafted into the MacRory Cup panel in 1999 and St Michael’s defeated St Colman’s Newry in the final in the Athletic Grounds to clinch their third title.

With a high, comes a low, and Paul was to be on the wrong end of a three-point defeat to St Pats Armagh in the MacRory Final the following year.

Still to this day, he wonders what might have been if he had made up his mind to contest a 50/50 ball with Seán Cavanagh.

“A lot of players had come in from the other schools. You had the likes of Barry [Owens], Marty McGrath, Colm [Bradley] and you had a real strong cohort and that was a great experience in fifth year.

“The following year, I was the corner back and we played Armagh in the final and we should have beat them.

“I still get slagged because there was a breaking ball at the end of it and Sean Cavanagh got the goal from the back of it. If I would have put the head down I probably could have still got it and one or two still joke that I cost them it!” 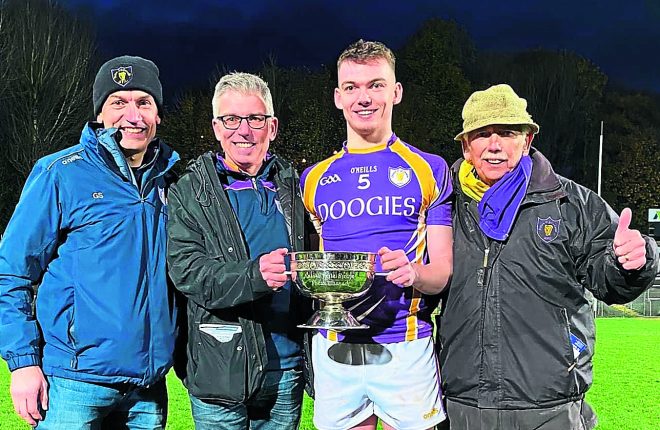 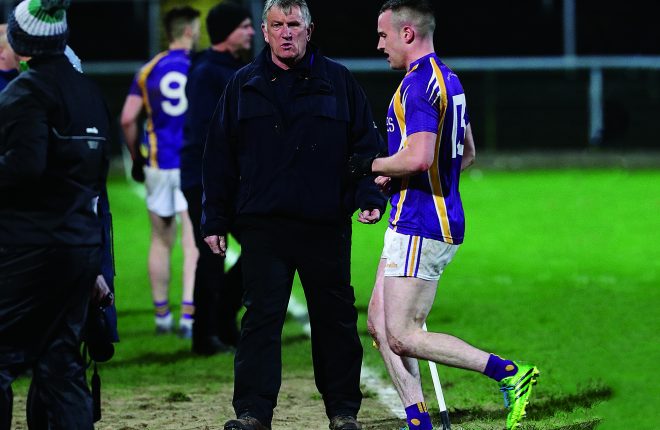 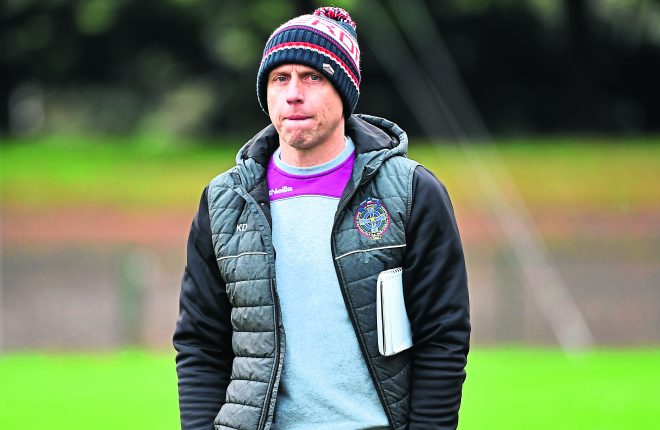 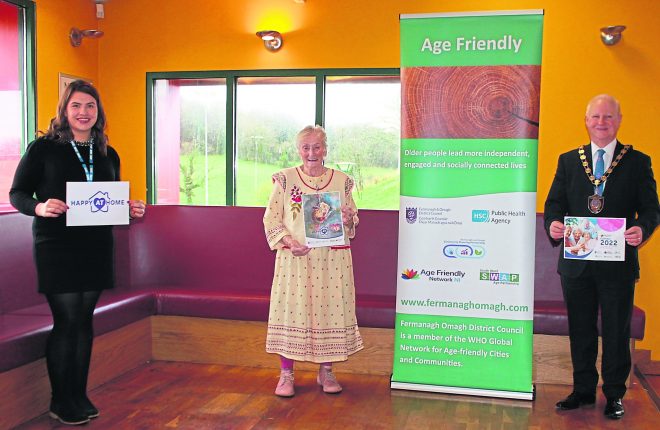 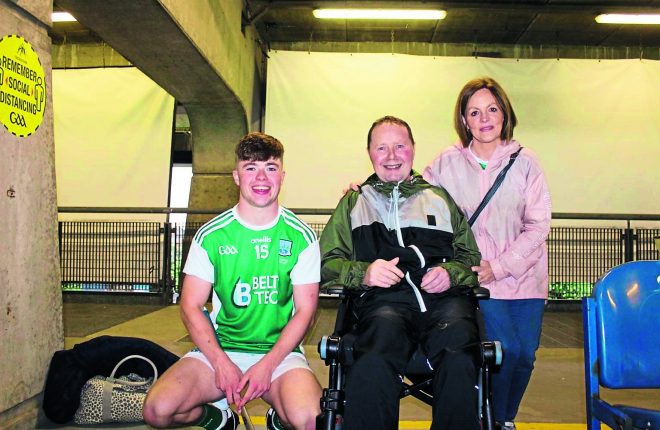