Recorded in the Ardhowen Theatre, Enniskillen, the DVD is a feature length concert with 18 tracks  includes some of Thomas & Fhiona’s previously released duets “Two Steppin’ Fun Song”, “When The Mornin’ Comes” and “Solid As A Rock”.

They also delve into their back catalogue to perform songs such as“Margie’s At The Lincoln Park Inn”, “Don’t Cheat In Our Hometown”,“Take Me Home Johnny” and “Lovin’ You Lovin’ Me”.
Thomas’ self penned “Where Did We Go Wrong” is also featured along with “Way Back Then” by Henry McMahon.

The DVD also includes a bonus video of their recent single “I Will Stand By You” which was filmed in their own home in Irvinestown and sees Fhiona in the late stages of pregnancy just before giving birth to daughter Sherese in August last year.

After a seven month break from the music scene since the birth of Sherese, Thomas and Fhiona are gently getting back into the swing of things, having recently downsized their five piece band to a duo to fit in with their new family life. They still tour extensively throughout Ireland and the UK and are currently in the middle of a busy Christmas schedule.

Since combining their talents back in 2005, the Co Fermanagh/Co Wexford combination have recorded three albums to date, two DVDs, received numerous awards, appeared on TG4 Television and continue to be featured on Hot Country TV which is currently aired on Sky Channel 266 and Freesat 157.

It is currently available at all good record stores and also online atwww.thomasmaguire.com 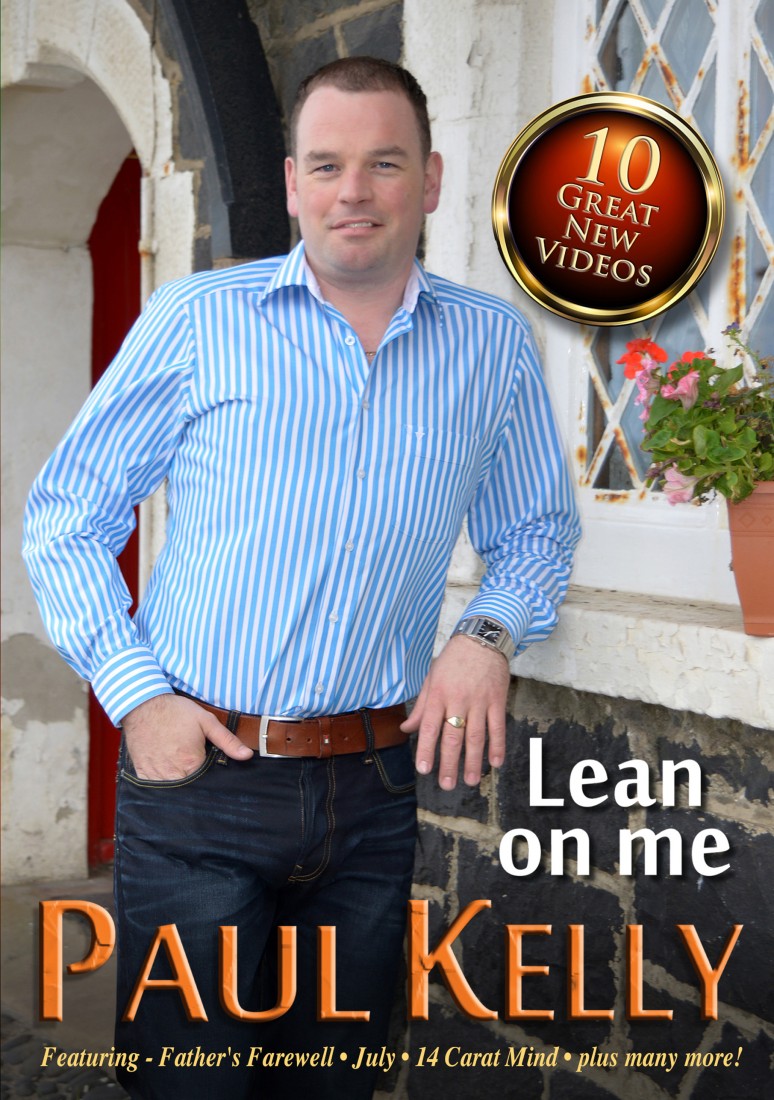 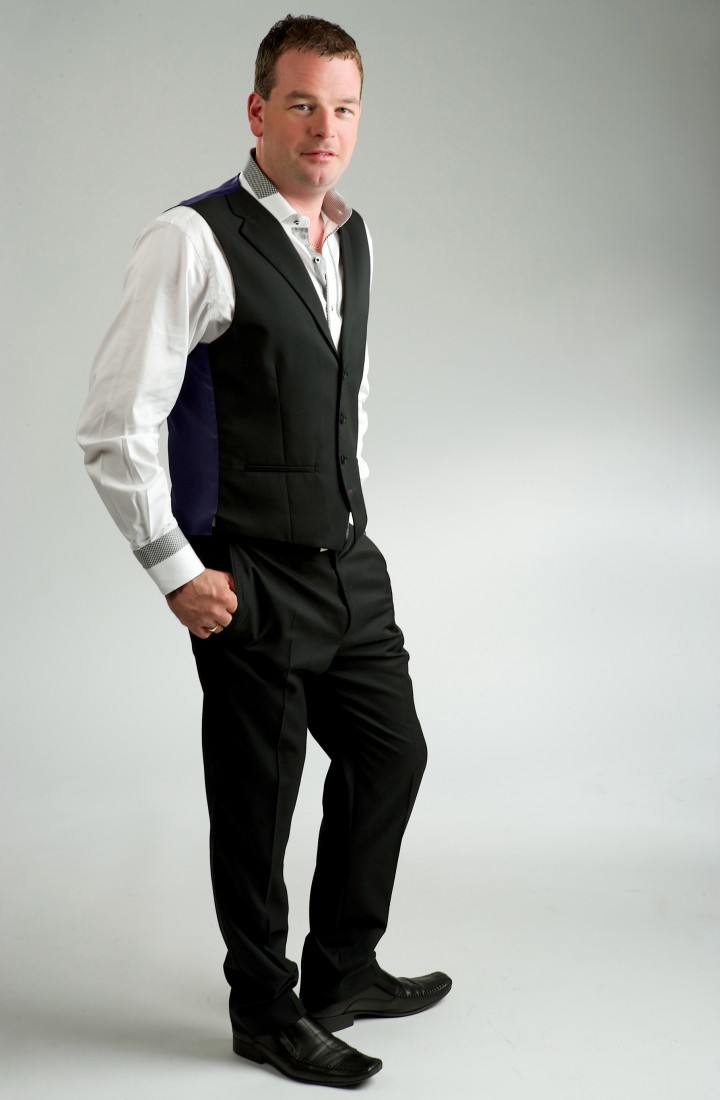 This week Ryan Smith caught up with Sean Leonard, who is helping bring Paul Kelly and band to Kinawley... 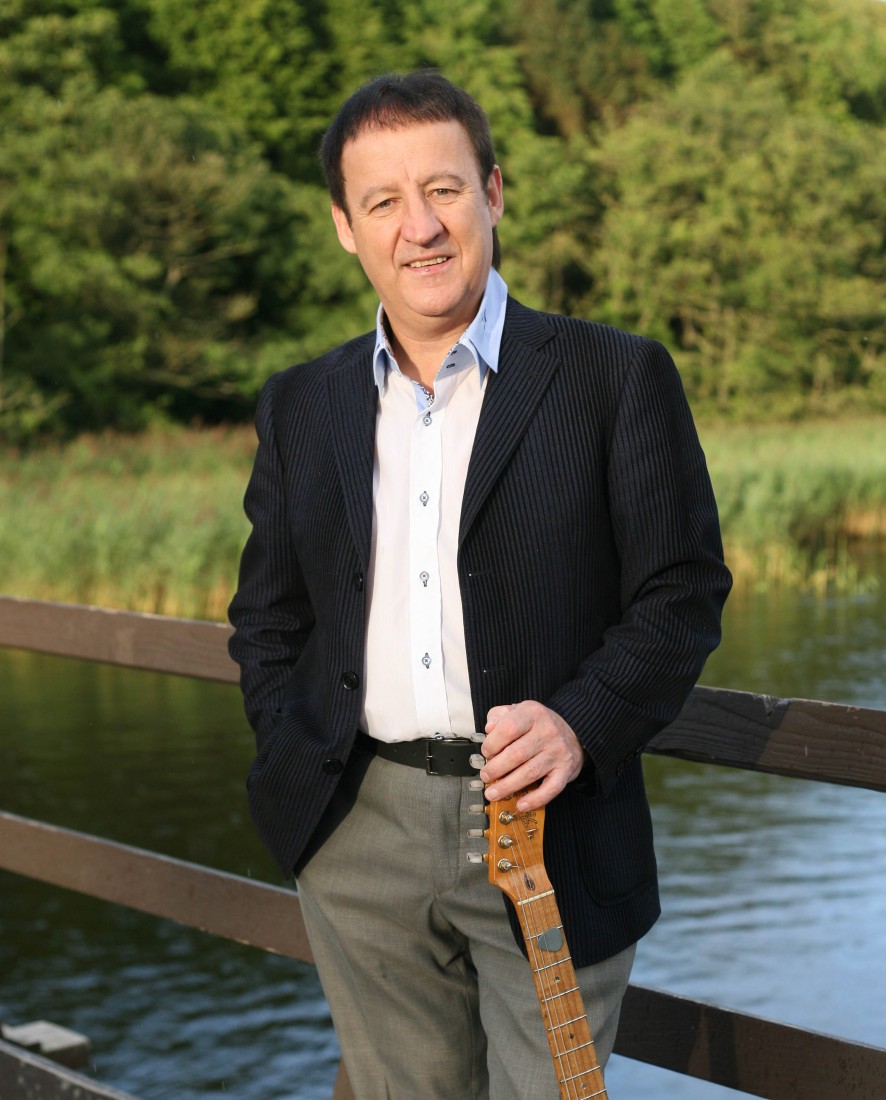 The last time he played the Ardhowen Theatre in Enniskillen, Declan Nerney sold out the theatre.