Advertisement
HomeLifestyleMotoringPeugeot setting pace in compact SUV sector
Advertisement
BACK in the day, the Peugeot 205 was a real car of choice for young driving enthusiasts, male and female. Even more so, the 306 which was legendary as a cheap and cheerful hatchback which, for the money, was a real joy to drive.
As Peugeot has, over the years, striven to create a more upmarket reputation, competing with Volkswagen et al, there has been less emphasis on driving pleasure. By and large Peugeot isn’t the first name falls off the tongue when you’re talking about cars which are good craic to drive, like the consistently brilliant Ford Focus.
The Peugeot 205 became the decidedly just OK 206 for several years before morphing into the 207 and a few years ago the 208. Then, as the market moved on and the demand for SUVs took off, Peugeot introduced the 2008, a car that helped create a new sub-sector of smaller, taller so-called utility hatchbacks which were especially popular with families and outdoors types.
The latest version of the 2008 just released has had us all gawping in the main mall of Erneside Shopping Centre this past few weeks. It promises to be a major improvement.
Donnelly Group in Enniskillen has a number of names under its roof and undoubtedly one of its most successful is Peugeot, not least because its reputation for making brilliant diesel engines.
But while the new Peugeot 2008 has a diesel variant – a punchy 99bhp unit, it’s the petrol engines which are expected to be the big sellers and having taken the 130bhp 1.2 PureTech out for a spin it’s a hugely impressive drive.
That amount of torque in a car of this size makes for terrific performance and fuel economy is quite remarkable – on a par with the most economical diesels in the market. That’s an important point to consider given that there is almost always a big price differential petrol and diesel when it comes to changing the car.
So many of us are now choosing ‘taller’ cars that offer a better driving position and a better view of the road, but a common complaint is that these kind of cars are simply too big and too cumbersome to drive. This is even more of an issue if you have mobility issues.
The Peugeot 2008, however, seems to be the perfect solution to this dilemma: While it has all the height and room advantages of an SUV, it’s also a manageable size which for many people will make it the perfect compromise.
They say that once you own an SUV it’s hard going back to a conventional family hatchback and after a bit of time in the company of the 2008 it’s easy to see why.
The driving position for what is a relatively compact car is first class and there’s a deceptive amount of room front and back. Granted the ultra-small steering wheel takes getting used to, but everything is exceptionally well laid out. Equipment levels in the version tested were at the high end – and the car is priced accordingly, but even the base model has spec levels that really do raise the bar in this sector with air-con, rear parking sensors, daytime running lights and so forth part of the package.
Special mention must go to the on-board info display which surely ranks as one of the best in the business and a clever 3D two-screen instrument display.
With the extra height the 2008 might not promise the thrilling driving manners for which mainstream Peugeot models were once famous, but that’s not what people who own SUVs have topping their list of priorities.
Certainly it handles well, but where the 2008 really scores is out on the open road, effortlessly eating the miles with impressive levels of noise reduction and well set up for ironing out undulating country roads.
All said, it’s a convincing package: The 2008 brings the standard of compact SUV up a notch or two, and crucially it makes a good job of presenting all the attributes of the lofty utility vehicle in an attractive and modestly proportioned package.
With SUVs now dominating the top ten list of new cars in the North with the Hyundai Tucson and Nissan Juke proving ever more popular, there is clearly still room in the market for a compact SUV with Peugeot’s pedigree.
If you’ve been tempted to move over to the SUV sector but baulked at the prospect of driving a car which might simply prove too big and unwieldy, the Peugeot 2008 could be the perfect solution.
SHARE 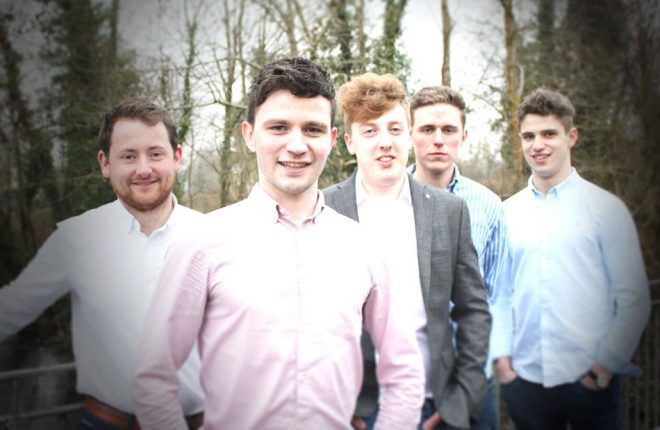 Enniskillen set to be the music hub this summer!

It’s all funky style for Aidy 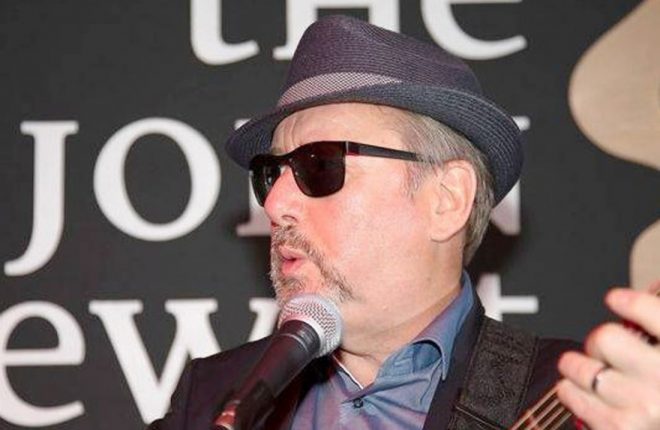 It’s all funky style for Aidy

Enniskillen set to be the music hub this summer! 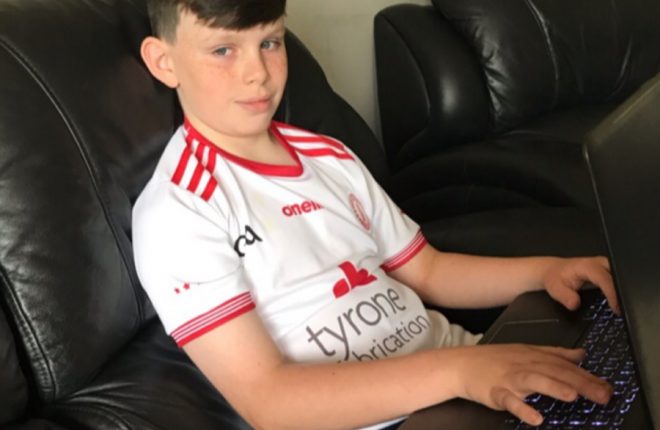