Young Entrepreneur of the Year Award

Vote for your favourite nominee by scrolling down to the bottom of the page and following the instructions.

An entrepreneur from a young age, Nadine Lyons opened the Beauty Loft in Fivemiletown at 23 years old. Following on from that and as the result of a project on Channel 4’s ‘Country House Rescue’ and subsequent approach by Lord Brookeborough, Nadine went on to open Colebrooke Spa at the age of 27.

Offering appointment only treatments for residents and individuals, Nadine and her fully qualified staff recently won the Decleor spa of excellence award. The business is increasing year on year and hopes to employ more staff and expand into more areas.

At the age of 20 years old, Samuel Hughes started ‘Samuel Michael’ Hair Salon in Belleek and provides a professional service with products at affordable prices. Overcoming a serious health issue in the past, Samuel has grown his business platform and has been nominated for the Ulster Tatler Business Man of the Year.

Another major success is that he is fully booked two weeks in advance and has a strong staff base in place. Linked with “Wella” he has visions to open a chain of affordable hair salons, with a strong focus on the customer.

Watters Property Sales & Financial Services, Fivemiletown deal in Residential/Commercial/Land Sales/ Farm sales/and Letting. With a customer base across England and Northern Ireland, the business is thriving with the website gaining over 40,000 hits a month.

Owner Stephen Watters is continually undertaking different courses to further his skill and even ran his office from his hospital bed in the Royal for two weeks while recovering from a serious accident. Despite the downturn, Stephen moved to new larger premises and has invested in new technologies to keep one step ahead of his rivals.

Select the relevant tick box below and click vote.

By supporting your favourite nominee you are creating additional awareness of their nomination and highlighting their success.

One vote per IP address. Your vote DOES NOT determine the overall winner.

The number of votes registered is open to public view for one week from the ‘go live’ date. Deadline for votes: 10am, Monday 28th September 2015. 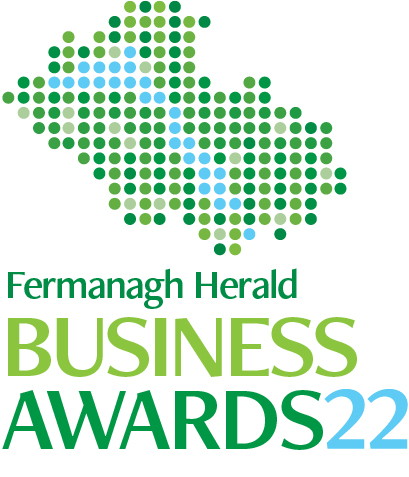 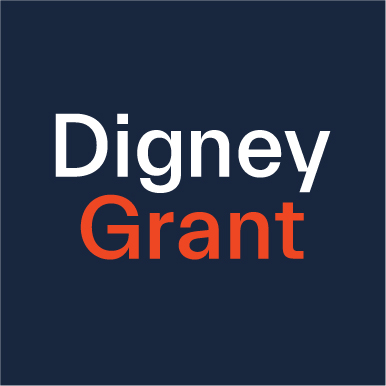 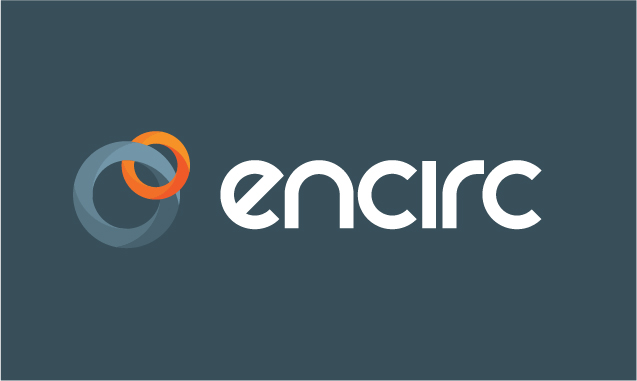 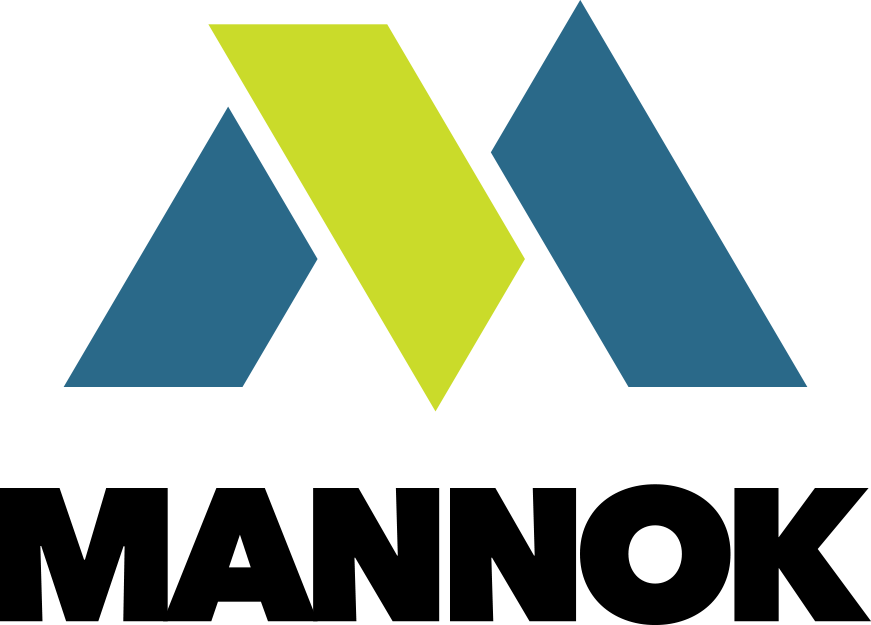