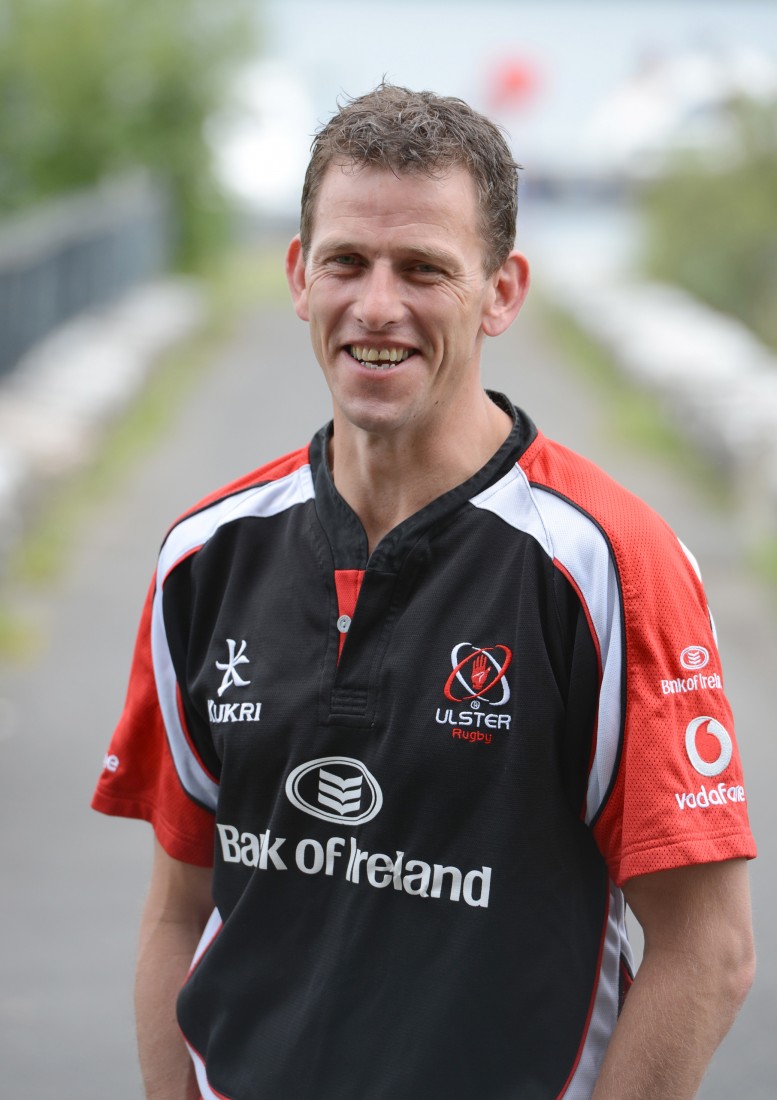 The Fermanagh man was co-driver with Abdulaziz Al-Kuwari as the pair battled various mechanical and electrical problems to finish fifth overall and bolster their position in the top three of the WRC overall rankings.

When we caught up with Clarke earlier in the week he was still buzzing after the spin.
“Portugal was a fantastic rally,” said Clarke. “It moved north for the first time in a number of years. It was in the Porto area where it used to be based back in the 90s and the crowds were just phenomenal.

“There’s a very famous stage up there called Fafe and there’s an iconic jump at the end of it and it attracts tens of thousands of spectators. People would go in and camp and the stage was on Sunday morning and on Saturday morning they had to close the stage to spectators. It’s the first time I’ve heard the crowd cheering inside the rally car.

“With a lot of the European drivers joining the championship it was a big entry and there were 26 cars in our class. Most of them have a very high pedigree of driver, so it was always going to be a little more difficult.

“It didn’t get off to a good start. During the Super Special on Thursday night we had an under-bonnet fire. Thankfully we got it put out and limped back to service. The mechanics only had 15 minutes the following morning to replace all the wiring underneath the bonnet to get us going.

“On Friday afternoon we were going OK and lying fourth in the class after four stages and we got a puncture and dropped nearly a minute. That really took the spark out of the battle. That dropped us back to ninth and left us in no man’s land time-wise. We were far enough of ahead of the guy behind us, but two far behind the guy ahead of us.

“All we could do was just keep pedalling. You wouldn’t be hoping for somebody to have a problem, but that’s what we were relying on. That’s what happened and we got back to fifth and scored ten points in the championship,” said Clarke.

That patient run leaves the pair third in the championship and in good fettle ahead of Rally Italy in  Sardinia in ten days time.

“We know its going to be a very difficult rally,” said Clarke of the Italian job. “It’s going to be a week with virtually no sleep because of the early starts and late finishes. I’m going to try and sleep for ten days now!

“It’s going to be very hot. The road surface is traditionally very abrasive and the tyres will take a beating. The car is away back to be reprepped and it will be 100 percent again. It’s about managing tyres because we’re only allowed a certain number of tyres to do the rally. You have to back off at some stages to preserve your tyres.” 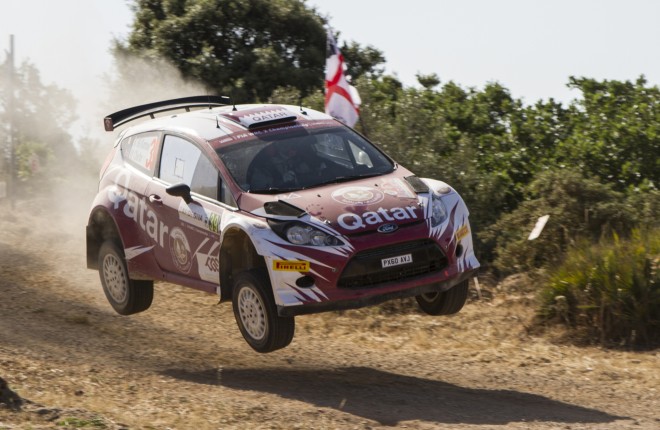 Clarke in contention for championship honours

Abdulaziz Al-Kuwari and his Fermanagh co-driver Marshall Clarke picked up valuable WRC2 points ahead of this week's Wales Rally...