In last week’s article I focused on New Year’s resolutions and how many people start the New Year with a new healthy living regime be that diet and exercise or both together.

I have no doubt that gym membership across Fermanagh will rise over the next few weeks and more and more people will decide to sign up for various fitness classes.

I often find that men usually go for the same sort of resolutions every year and it’s usually something to do with cutting out alcohol, cigarettes or junk food or to become healthier.

In last week’s article I discussed how if someone had set themselves the task of making more of an effort with their appearance or becoming a little bit more fashion conscious I gave some pointers on Spring Summer’s newest trends.

This week however I am turning my attention to the guys. Although I know a handful of Fermanagh lads who take pride in their appearance and who perhaps may not follow what’s going on in Milan, New York and Paris but they know what they like and where to get it.

I know it’s wrong but I generally categorise Fermanagh men into distinct groups ‘Spice Boys’, ‘Well groomed’, ‘Tracksuit junkies’ and ‘farmers’. The latter two categories are nearly always seen in their favourite team colours, GAA kits, Fermanagh and Western tracksuits or in the case of the farmers wellies and jeans during the day and jeans checked shirts and brown shoes in the evenings.

Not all Fermanagh guys fall into one distinct group many waver between two such as Sporty farmers, or well-groomed tracksuit junkies.

It is the guys who wear the same style day in day out living in tracksuits or jeans and flannel checked shirts that I feel really need to make a change or a resolution.

I’m not saying you have to pierce your ear, get your teeth whitened and work on your six pack and guns but it might just surprise you to hear that a little change even just a few new items of clothing can go a long way.

Most fashion conscious Fermanagh men don’t actually follow the trends but instead know what they like and just go and buy it. Women’s minds work in a different way.

Fashion conscious women see something in a magazine in a trend forecast and we specifically seek it out and buy it, we pre-order it or lust after it until we get it. Most men on the other hand simply need a new shirt or new shoes, see what they like and buy it.

If you are a fashion conscious guy or perhaps would like to be then take a look at some of the trends for spring summer 2015 such as a laid back Latin look featuring linen, lightweight shirts and casual light weight blazers.

Tropical and Hawaiian print shirts will make a comeback again this summer although are a difficult look to pull off.

Mismatched blazer and trouser combinations, statement pinstripes, quirky graphic prints and surprisingly quite a lot of dark colours such as black, maroon, navy and dark blue. 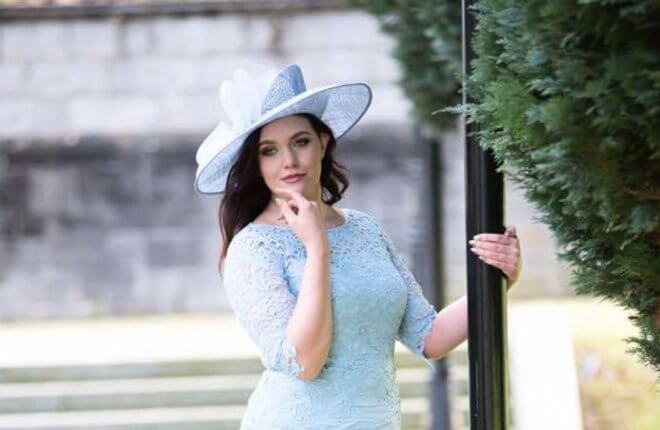 Lisa living life to the full in face of hidden illness

Lisa McCabe (28) from Enniskillen lives with Fibromyalgia - a long term condition that causes pain all over the...