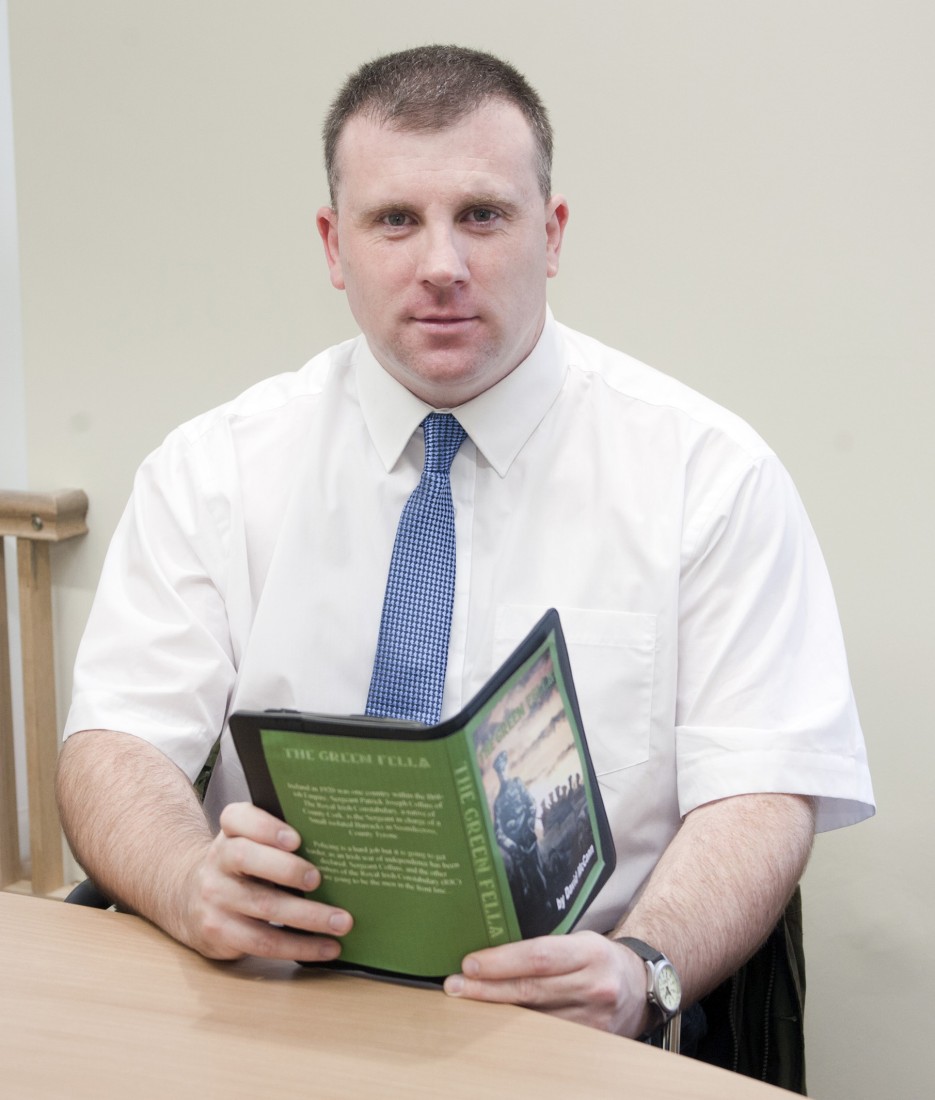 David McCann with his new book

AN ENNISKILLEN author tells the story of the many challenges facing a member of the Royal Irish Constabulary in 1920s Ireland in his new ebook available on Kindle.

‘The Green Fella’ written by David McCann is the story of Sergeant Patrick Joseph Collins of The Royal Irish Constabulary, a native of County Cork and the Sergeant in charge of a small isolated police barracks in Sixmilecross,  County Tyrone. Policing is a tough job but it is about to get harder as an Irish war of independence has been declared.

David explained how the book spawned out of research into The Royal Irish Constabulary (RIC).
“I was doing it as research at the start into the RIC and I ended up doing so much research I thought there was a story in it. Then I came across a couple of books on real events and that gave me a better idea of things. I decided to choose County Tyrone as the RIC were 70% catholic and they were based in Dublin and the last police force to police all-Ireland. Then when partition came they weren’t liked by the unionists either because they were from the South. So I thought this is a great case of someone being trapped in a job and then trapped behind the partition line.”

Although a fictional story the book is based upon historical research and fact and its author hopes it will give readers an insight into an important time in Irish history. The book took David, who works in the South West Acute Hospital as a porter, nine months to write and was written two years ago. Since being released as an ebook it has received a good response, especially across the Atlantic.

“It’s selling well, but I just wanted to bring a little more attention to it. I have sold copies in America and I’m hoping to get it out in new year as a paper book. There’s obviously an interest in that era, especially in America.”

As well as the book being written by an Enniskillen author, local artist Kevin McHugh was commissioned to make the front cover. ‘Green Fella’ is available as an ebook in the Kindle format on Amazon for the price of £1.90. 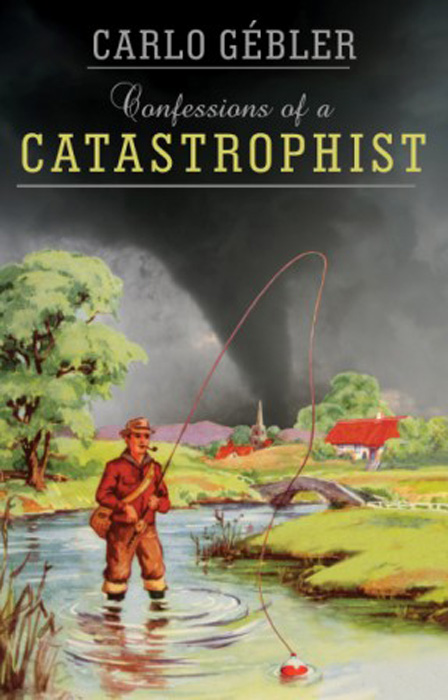