Advertisement
HomeLifestyleLisa McHugh is among star attractions over Christmas
Advertisement 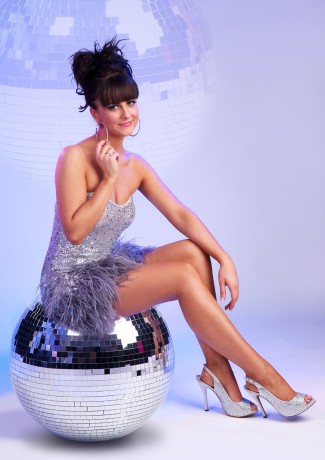 IT’S A COUNTRY Christmas across the county, with some of the genre’s top names making their way to Fermanagh over the festive period. In Irvinestown, at Mahon’s Hotel, Johnny Brady is to appear on Sunday 28 for a family afternoon dance with special guest Hugo Duncan.

Lisnaskea goes country too, when the ever popular ‘Christmas Country Showtime’ with the stars comes to the Donn Carragh Hotel on Sunday December 28.

Mayo man Gerry Guthrie, will be on stage in the Valley Hotel, Fivemiletown, with his country band this Saturday 27 December.

Gerry had a very successful 2014, appearing all over Ireland, England and Scotland he also travelled to Spain where he played with Declan Nerney. He also appeared with Nathan Carter in Liverpool.

And, on New Year’s Eve, Lisa McHugh is bringing in 2015 at the Valley.