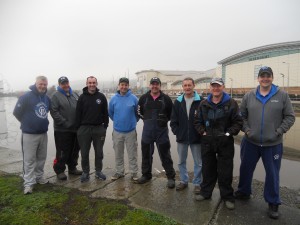 Some 40 anglers competed in the first Ulster Coarse Fishing Federation teams of eight event on the Newry Canal.

The match was fished by five teams in mild, fine conditions although the canal was coloured due to the heavy rain over the past few days.

The individual winner was Johnny McKinley (Lurgan AC) who caught over 100 fish on the pole for 5.460 kgs in the basin section peg 4.

Runner up was Gordon Williams (Erne Anglers) who caught 5.070 kgs also on the pole, his catch included a 2.450 kgs bream late in the match.

In the team Event Lurgan AC were first with 17 pts, Erne Anglers were runners up on 21 pts beating East Belfast also on 21 pts on total weight 19 kgs to 15 kgs.

It is hoped to have another team event in the near future with other NCFFI Clubs being invited to take part. 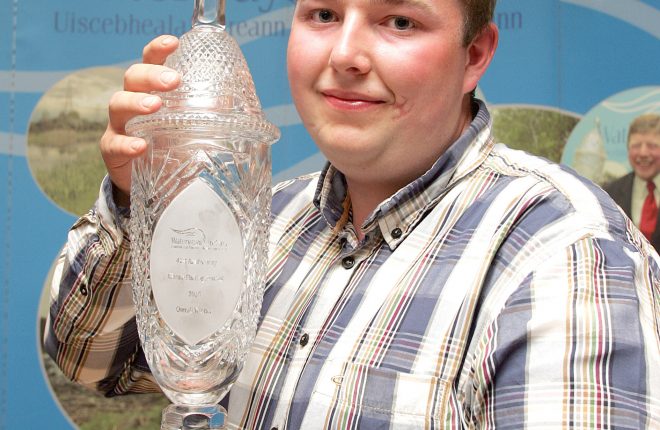 We live in a blessed part of the world for angling. Lough Erne supplies superb fishing, and there are... 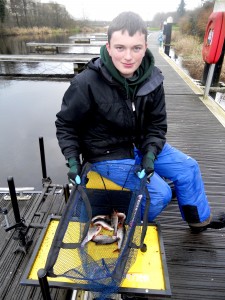