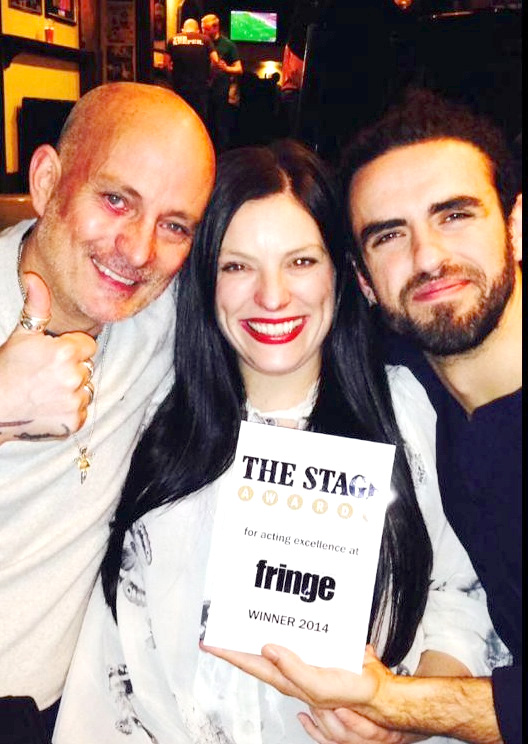 Following on from the sell-out debut run at the Edinburgh Fringe festival, ‘Belfast Boy’, a play written and directed by Fermanagh woman Kat Woods will be shown in Enniskillen on November 1.

The critically acclaimed play, which won the ‘Fringe Review’ award for outstanding theatre and ‘The Stage’ award for acting excellence will have its Fermanagh premiere in Blake’s of the Hollow, Enniskillen on November 1 at 7.30pm.

Presented by company Purple Penguin Productions and starring Declan Perring, ‘Belfast Boy’ is based on the true events of Martin Hall’s life. Martin’s G.P refers him to a psychologist as he is having trouble sleeping and throughout the play the audience discover how Martin and his family have to flee Belfast in the troubles and set off for a safe house in England.

Martin an aspiring and gifted dancer receives a scholarship to a dance academy. The audience  sees how he deals with his sexuality, the party scene in 90’s London and the tragedy that comes with being the youngest of eleven. All in the space of his hours visit.

Tickets, which are £11 ,can be purchased at Blake’s of the Hollow or alternatively can be found online at www.ticketmaster.co.uk/Belfast-Boy-tickets/artist/5150060 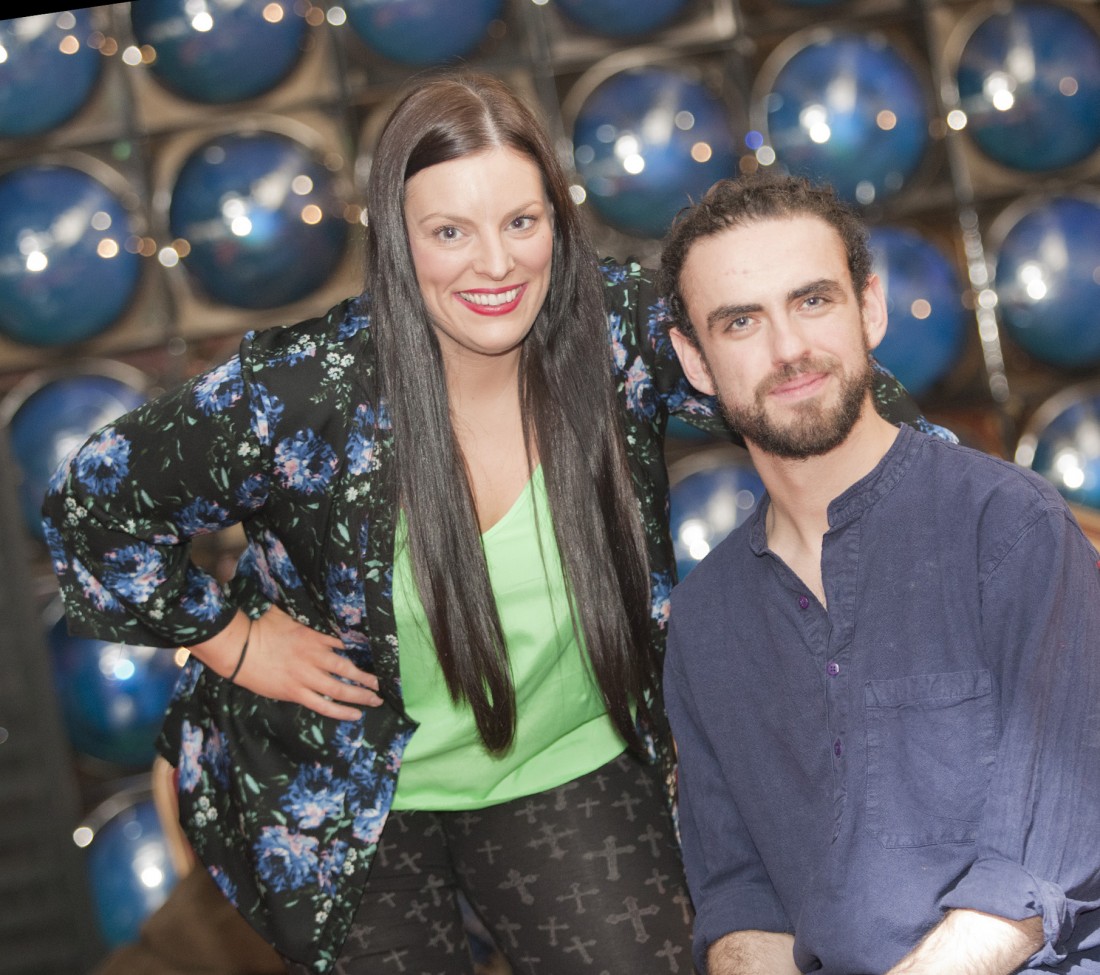 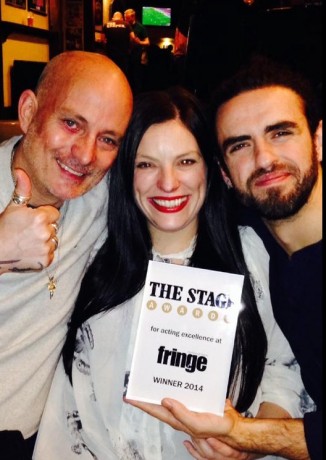 REVIEW: Kat’s show a ‘must see’