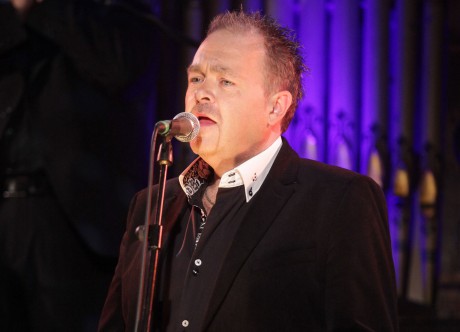 It is a song based on the pub Conways 3 owned by the famous JCB man/Honda 50 Seamus Moore in North London. It is a pub that has a little bit of Ireland in London that brings the whole Irish community together for music song and dance.

Anthony wrote the song on a boat going to Stranaer: “I have played in Conways 3 many times and it’s just a place I love playing the atmosphere and people are just amazing and I have had it in my head a long time to write a song about the pub, so when I was on the boat to Stranaer.

“I had a quiet spell to myself I got pen and paper of reception and started writing and within the space of an hour this sonh Conways 3 was born, we got to Stranaer to do the gig that night and a couple of hours later I sang Conways 3 live for the first time, I felt I had achieved somethin in a very short space of time.”

Anthony’s new single Conways 3 can be requested on all radio stations and can be found on YouTube. 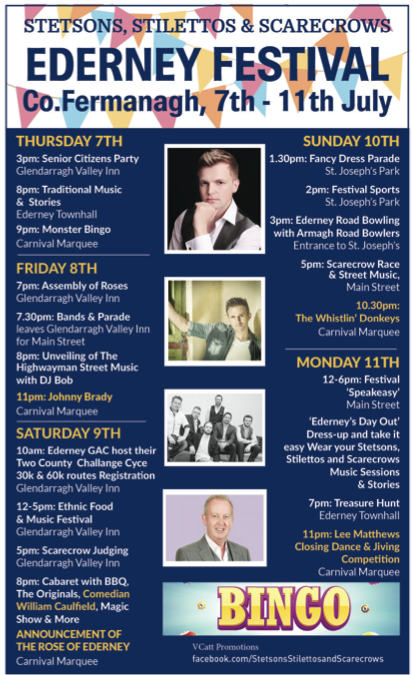 THE official video for Lisa McHugh's new single 'Mean', has a special message at its core.