ON MONDAY the local country music scene paid tribute to the memory of the late Father Pat McCaffrey through a music night in the Westville Hotel. Father Pat, a former Parish Priest in Tempo died on May 18 2010 while on missionary work in Pakistan.

After his death his family set up a fund to continue his good work and have so far raised over £40,000.

The money has went towards two classrooms in a school and three churches come schools come community centres in Pakistan and this latest fundraising effort is the final phase of paying for the work.

“It went very well, we wouldn’t have the money counted yet, but we were very happy with the crowd and the proceeds.

“There was a great turnout of people from Tempo.

“The people in the parish really came out as he always had a great affinity with them. The proceeds went beyond what we expected last night. I wouldn’t like to guess, but I would say we raised maybe £4,000 plus.

“The performers were excellent, boys and girls were all fantastic and they all performed free of charge.

“They really did justice to the cause and to the enjoyment of the people who were there.”

Sean thanked the estimated 150 people who came out to support the cause and the artists for their performances on the night. 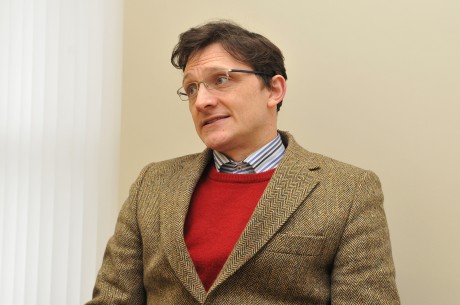 The new benefits system has been described as "draconian" 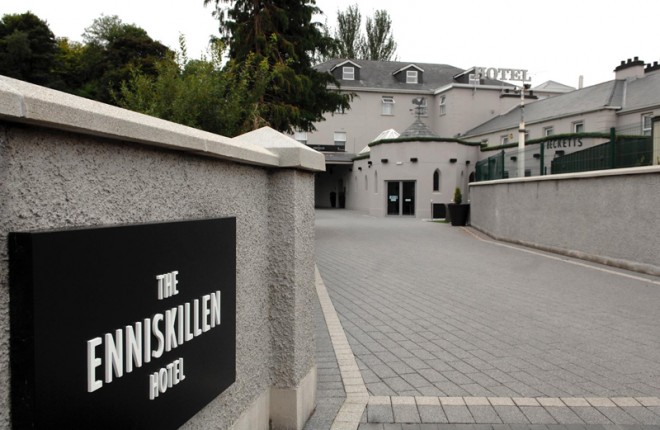 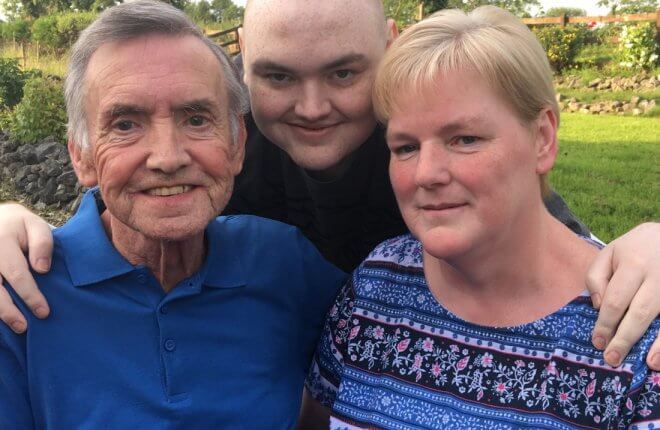 Enniskillen family holding country night to give back to charities that have helped them fight cancer.