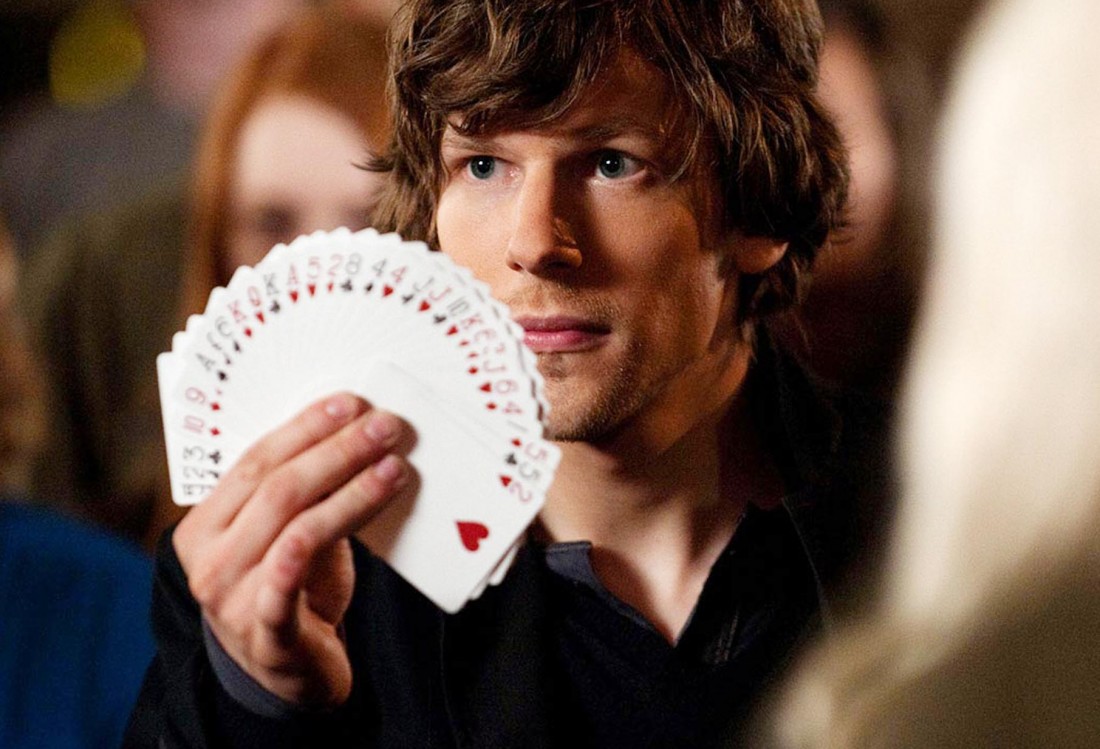 NOW You See Me is the title of a new Hollywood movie which has something magic about it.

We’ve had films about magic and magicians before but not one like this.

Eisenberg plays Daniel Atlas, one of four talented magicians/illusionists who are brought together by a mysterious benefactor to perform in Las Vegas.

The other magicians are Henly (Fisher), Jack (Franco) and Meritt (McKinley) and their stage show goes under the title ‘The Four Horsemen’.

As a finale to their fabulous show they ask for a member of the audience to help them rob a bank – in Paris.

They apparently transport this person to Paris where he somehow vacuums up the money which then is showered on the crowd in Las Vegas.

When the authorities discover that a bank really has been robbed FBI agent Mark Ruffalo is sent to investigate and they arrest and question all four magicians.

Despite their suspicions Ruffalo can find no connection between the robbery and the group – apart from magic that is – and he is forced to let them go.

We discover the man behind the ‘Four Horsemen’ is insurance magnate Arthur Tressler (played by the always excellent Michael Caine).

At their next show the magicians’ finale involving stealing $140 million from Tressler’s accounts and distributing among the audience – many of whom are victims of bad practice by Tressler’s company.

Understandably furious Tressler hires a former magician (Morgan Freeman) who now makes money revealing magicians tricks – a bit like the way Penn and Teller do it I suppose.

Ruffalo’s FBI agent has also been in touch with the former magician to see if he can help solve these crimes which appear to be happening by magic.

To my mind ‘Now you see me’ is certainly an original movie (which is always very welcome) and a nice ensemble cast act it out really rather well.

Eisenberg plays the lead of this heist caper movie and rather than the awkward teenager we saw in ‘social network’ here he plays a confident trickster who revels in always being one step ahead of the authorities.

With such a strong supporting cast this movie couldn’t fail, and for the most part it doesn’t.

‘Now you see me’ is a thrilling, glossy ‘chase’ movie which should keep everyone guessing – almost to the end. 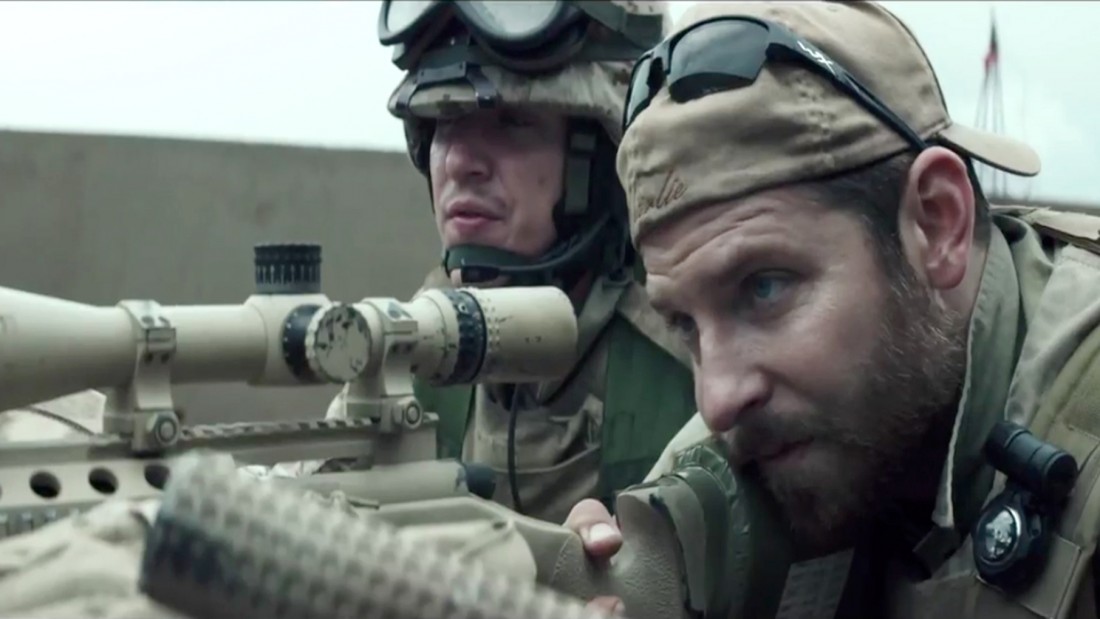 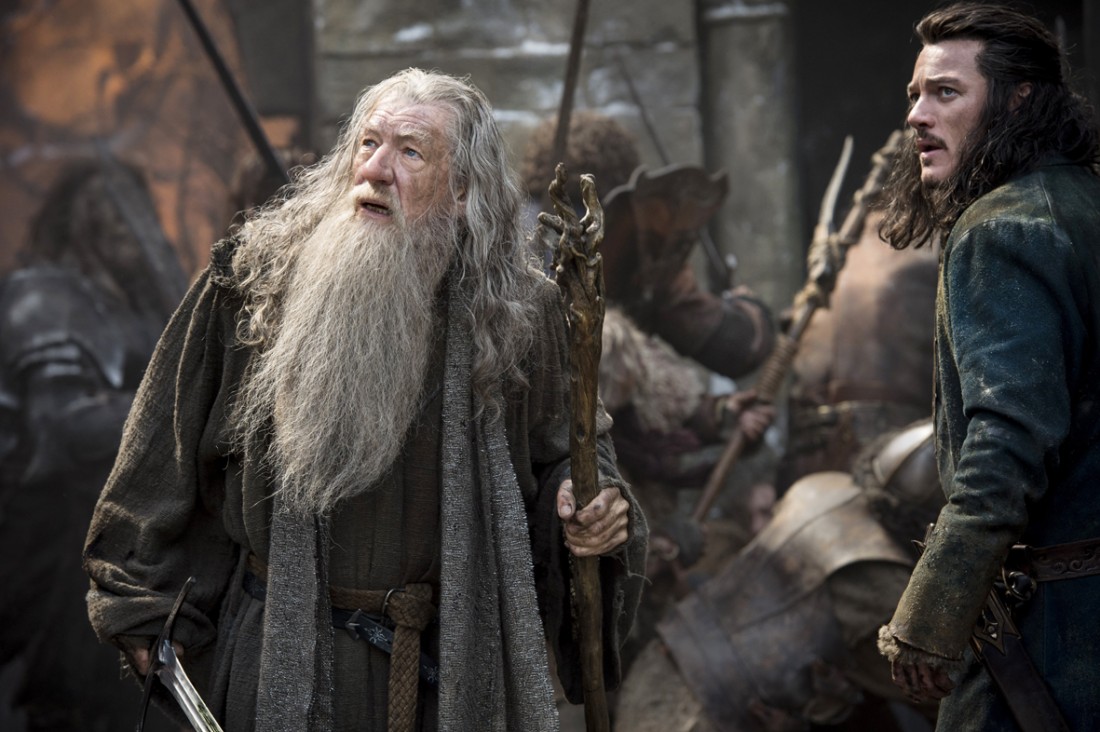 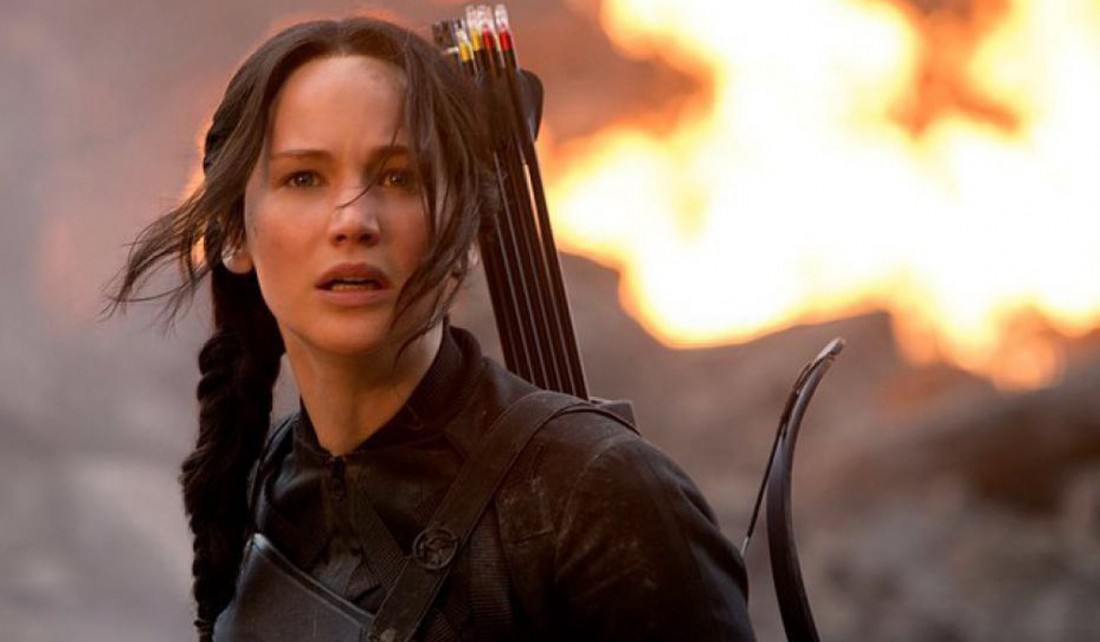