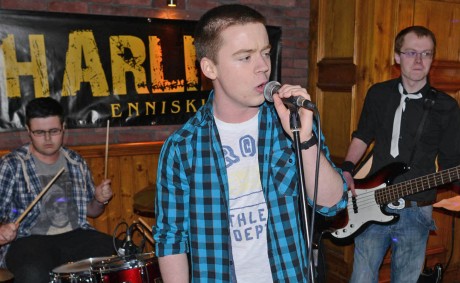 A LARGE crowd gathered on Friday night past at a Fracking Awareness gig held in Charlie’s Bar.

The DMs played their debut gig, while The Velour Fog were swiftly followed by Cloud 9, who closed the night.
Fundraiser for FFAN, Janie Cronie, commented:

“It was great – there was a good turnout. Most of the advertising was done through the FFAN Facebook page, so everybody knew why they were there.”

Janie said that the aim of the gig was both the fund-raising aspect and to keep the debate over the controversial shale gas extraction method ‘up front’. 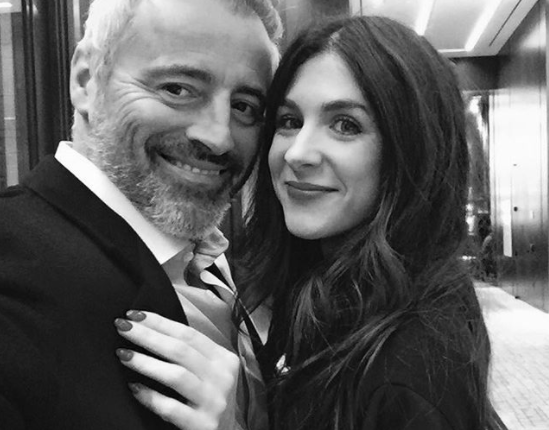 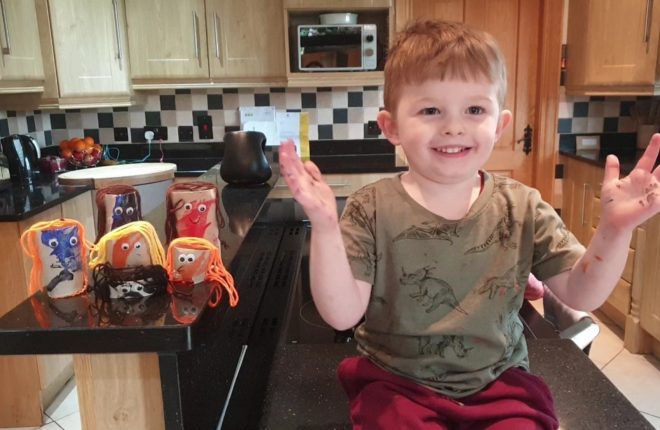 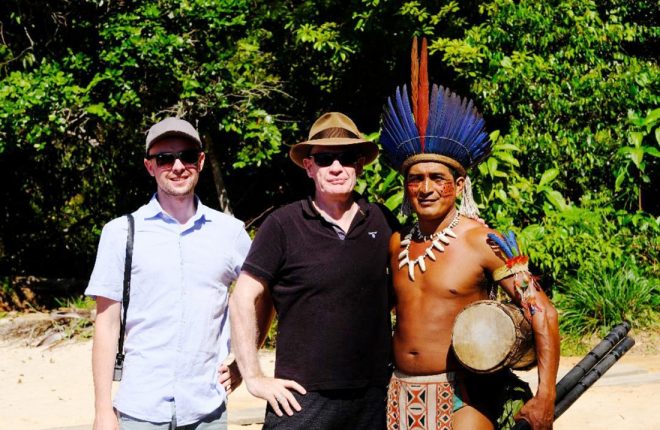 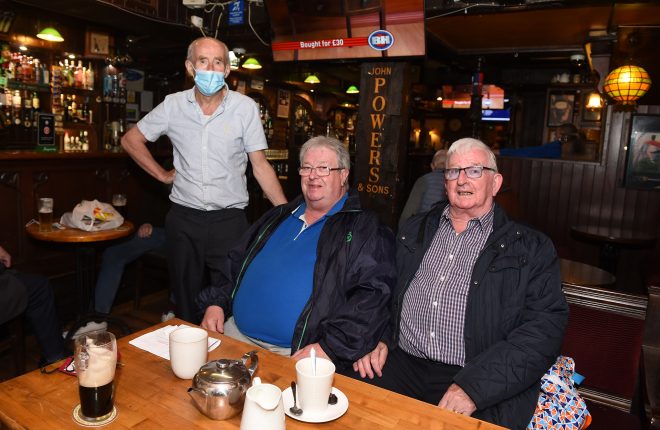 Locals getting a taste for the ‘new norm’ 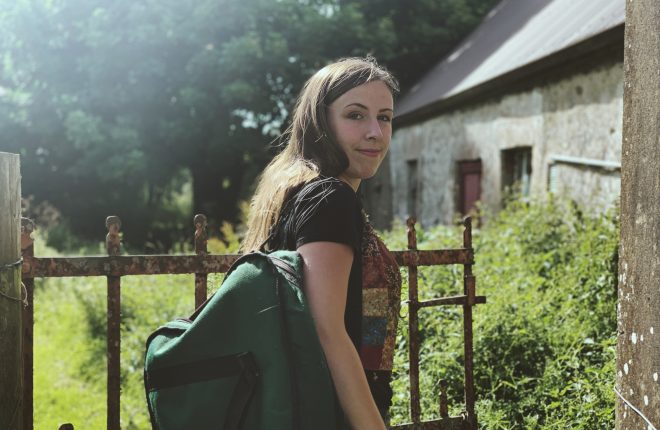 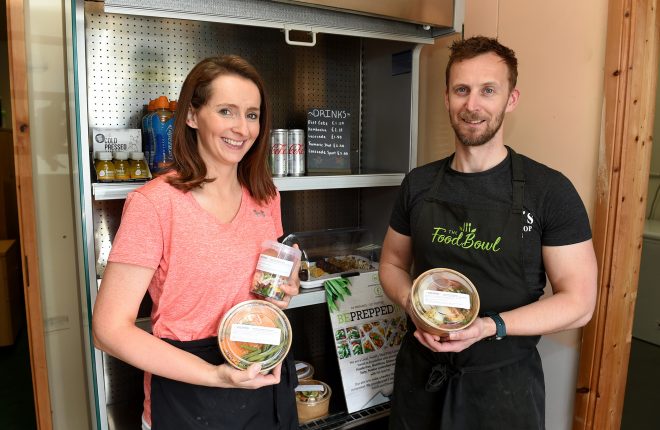 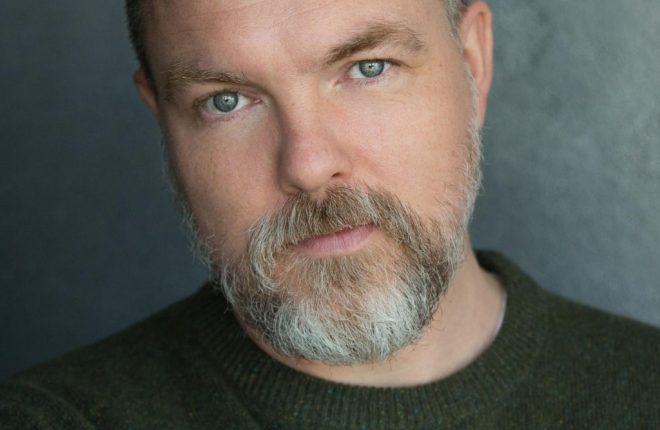