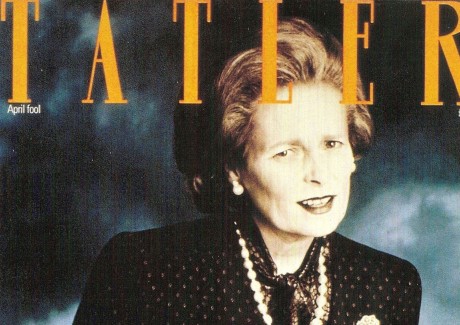 Vivienne Westwood dressed as Margaret Thatcher for the cover of Tatler magazine in 1989.

Our Fashion expert, Sharon Irvine, takes a look at Margaret Thatcher as a ‘fashion icon’…

With the recent death of former British Prime Minster Baroness Thatcher there has been a lot of reflection in the media about her time in office, most of it not particularly good.

I am not about to use this article to either defend or offend Thatcher because quite frankly I wasn’t around for the majority of her time as PM but what I will say is that she certainly knew how to work a good structured suit.

You will probably be thinking that you have heard Thatcher referred to as many things but certainly not a fashion icon, however I beg to differ and in fact many fashion designers, including Vivienne Westwood who I believe detested Thatcher with a vengeance, would back me up.

During Thatcher’s early career she struggled to be taken seriously, not only because she was in a man’s world but because of her look, her voice and her whole posture.

In order to make something of herself she took elocution lessons and hired a team of stylists to not only create a whole new wardrobe for her but also a whole new hair and beauty regime.

Power Suit
Thatcher was a huge fan of the power suit and knew the importance of having lots of ‘classic’ styles in her wardrobe, which would never fail when in a hurry to prepare for a meeting or a trip abroad.

Naturally she stood out in the House of Commons because she was a woman but she also stood out because she knew how to dress in order to get herself noticed, she certainly never faded into the background and she knew the power of good clothing.

She could also at times be extremely fashion forward, for example she chose to wear a blue velvet gown on her wedding day teamed with a halo style hat trimmed with ostrich feathers (who nowadays would have the nerve to don that down the aisle).

She may have been the daughter of a  grocer but what many people don’t know is that her mother was a very talented dress maker and a young Margaret would often watch her mother with a great interest and admire from a distance.

She knew the importance of a well cut jacket and how you will always be taken seriously if you look the part.

Championed
She often described a well-tailored suit as her armour and always championed British designers during her trips abroad, particularly favouring British family Design House Aquascutum among others.

Although at the time she may not have been a fashion icon, as the country was too caught up with the choice of being a punk or a new romantic and falling over themselves to get the new Princess Di look; her influence can certainly be seen on the high street today.

This seasons trends, for example monochrome, graphic prints, peplum jackets, pussy bow blouses, lady like jackets with pearls and structured blazers, were all seen on Thatcher in her heyday.

No matter what anyone says about her she coined the phrase ‘power dressing’ and revolutionised 1980’s fashion where women could achieve powerful status without losing their feminine values; yes it may have been necessary to wear a suit to the office but it was ok to team it with a string of pearls and an Asprey handbag. 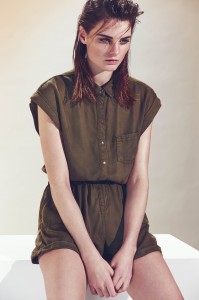 50 Shades of anything but Grey

I thought by now the hype of Mr Grey would have calmed down but every time I switch on... 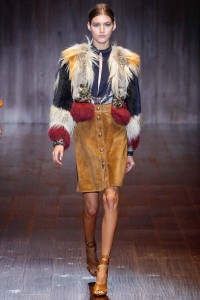 Fermanagh goes back to the 70s

As I am sure you all know by now I am a big fan of vintage clothing and am... 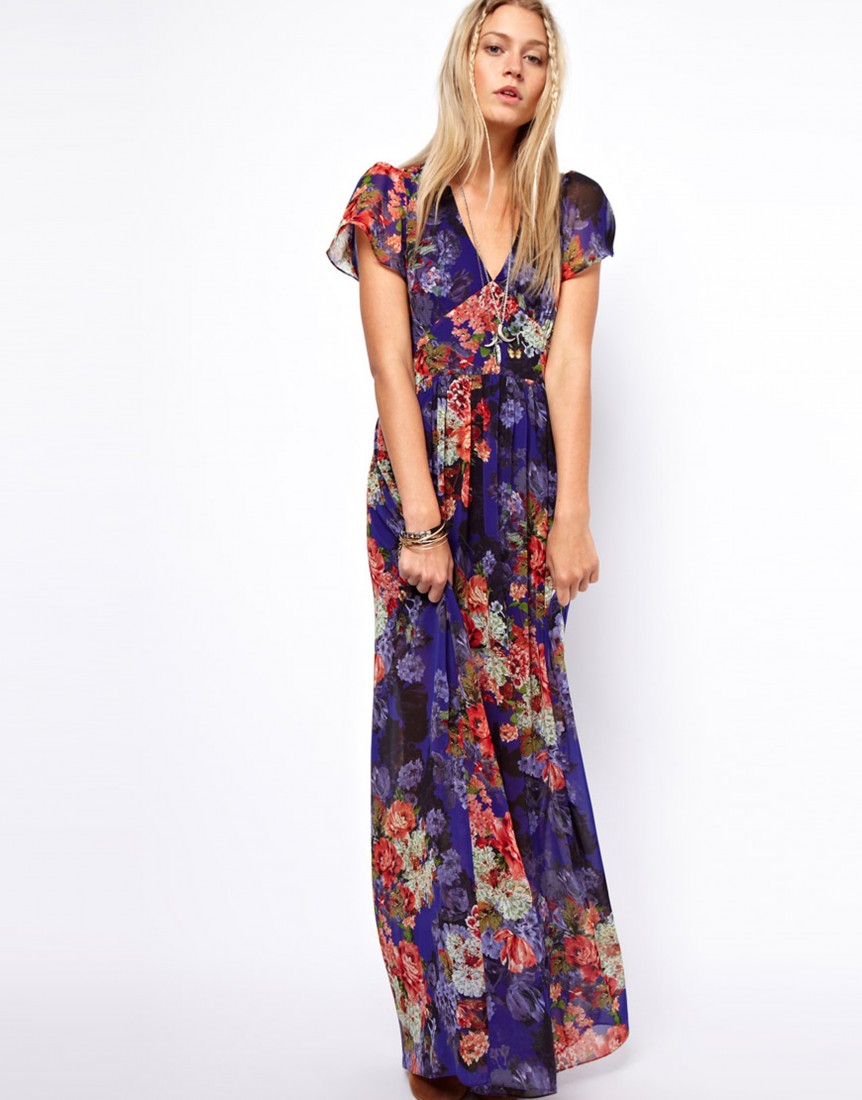 Fashion Focus: Out with the old in with the new

Have you already given up on your new year's diet? Fear not Sharon Irvine explains how February can be...