THE restoration of emergency surgery at the SWAH looks a long way off this week, with the Western Trust confirming it has failed to recruit any new surgeons in its latest round of recruitment.
The reason the emergency general surgery has been suspended at the Enniskillen hospital is because, following a number of resignations and surgeons leaving for various reasons, the Trust can no longer man its emergency rota. This means local patients requiring emergency surgery now have to travel to other hospitals.
The Trust has repeatedly stated it has been doing all it could to try to recruit new surgeons to the hospital, and said it cannot restore the emergency surgery service until this is achieved.
Most recently, it advertised for five new consultants, although this advertisement was for surgeons to work at Altnagelvin. The Trust said these surgeons would also be working at the SWAH, and that it had stated Altnagelvin on its job advertisement as a way of enticing applicants.
At a media briefing on Monday this week, Trust medical director Dr Brendan Lavery confirmed while surgeons had applied for the jobs, none had been successful.
“There were a number of applicants. Due to HR reasons I can’t give the precise number, but I can confirm that unfortunately none of the applicants met the short-listing criteria,” he said. “The essential short-listing criteria would be relatively typical to all general surgical jobs across the UK. We will, however, look at going out again to advertise and starting another round of recruitment in early 2023.”
When asked about what criteria these applicants failed to meet, Dr Lavery said he could not disclose that information for privacy reasons. However, he did state that one aspect of this criteria involved adhering to the standard set out in the Department of Health’s regional Review of General Surgery, which was published in June.
As previously revealed by the Herald, these standards put restrictive conditions on how surgeons can work, such as stating no surgeon should be working across two sites, and that emergency and elective pathways must be separated.
When asked by the Herald if this was hampering recruitment efforts by the Trust, Dr Lavery said, “No, I look at them as two very separate areas.
“You have to remember first of all, to be very clear, this was a regional document that came out, it wasn’t a Western Trust document.
“We have to allow and absolutely push for the patients in Fermanagh and south Tyrone to get exactly the same treatment as they get everywhere else. That’s what part of this is about.
“Yes, they both need to be agreed, to be worked on, to be resolved before we can reintroduce surgical services there, so they are two separate issues.”
When asked if the SWAH, and the Western Trust, should be given an exemption to these conditions due to the geography of the local area – as the Department’s review is suited more to Belfast where there are many hospitals in a smaller area – Dr Lavery again said it “wouldn’t be something we [the Trust] would be dreaming of moving towards” as it would imply “we accept a lesser standard of care for patients that live in that area, and that is not something we would stand over.” 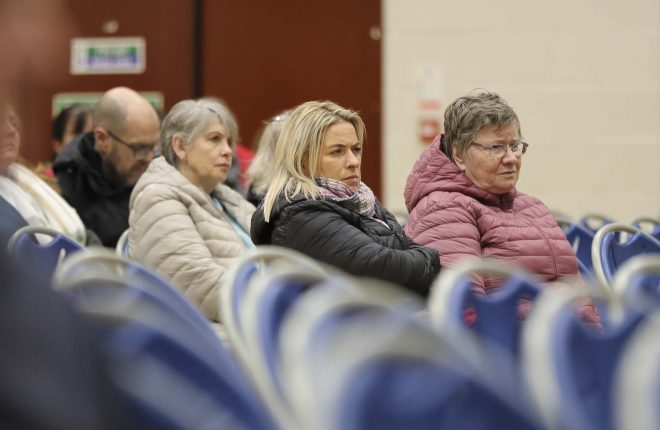 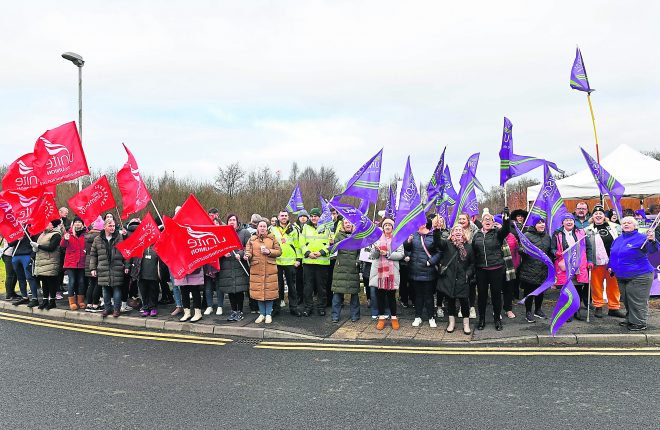