WHILE two soldiers were eventually convicted and jailed for the murders of Michael Naan and Andrew Murray, for the families left behind many questions remain as to how and why their loved ones met such a horrific death.
For James Naan, 50 years on, he still struggles to come to terms with what happened to his uncle, who he remembers as a popular young man who was passionate about local football.
“I don’t really think it sank in at the time,” he said.
“I think it had more effect on me at 40 years than it did have maybe when I was young, when there were so many other things going on,” James continued, referring to the publication of the book ‘The Pitchfork Murders’ by Brian MacDonald, and a subsequent TG4 documentary on the killings. “I hadn’t as many questions 50 years ago than I had ten years ago.”
For example, James said he learned from a local priest decades later that clergy had not been called to the Erne Hospital until around 10.30pm that fateful night back in 1972, hours after the bodies of Michael Naan and Andrew Murray had been discovered.
“It was after six o’clock when John Hanna reported the death, so everything had been tidied up and moved away before, if we work out the times, someone rang an ambulance and a hearse came and took the body away.
To read more on this story see this week’s Fermanagh Herald. Can’t get to the shop to collect your copy? No problem! You can download a copy straight to your device by following this link https://bit.ly/3gOl8G0 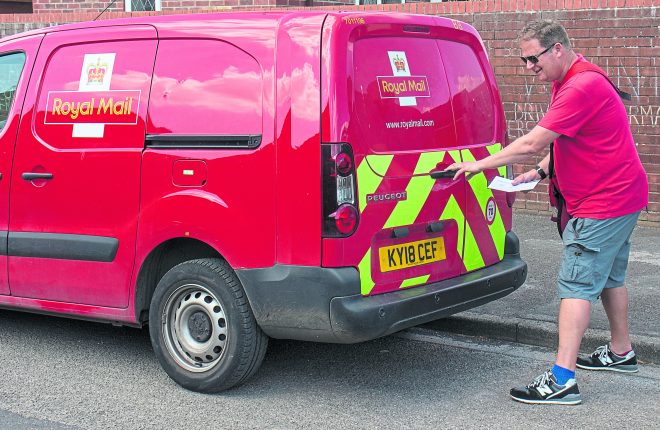