FERMANAGH home owners on a soon-to-end fixed rate mortgage can expect a significant increase in repayments, a local broker has warned.
Enniskillen-based mortgage broker, Vincent Donegan, said anyone coming off a fixed rate would see a big change, with many due to see their interest rates rise by around 3.5 per cent.
With regard new customers, he said while there had been quite a bit of “scrambling” by bank re-pricing their mortgages in the wake of last months mini budget, leading to expected rises in interest rates, backtracking by the Government since had eased banks’ concerns somewhat.
He said: “There was a fair amount of mild panic a couple of weeks ago when the mid-term budget announced tax cuts that ultimately led then to the weakening of Sterling, which in turn precipitated the rate rises.
“There was a fair bit of panic – not only among home-owners, but also quite a bit of panic among the banks themselves.
“Once the backtrack happened, when the Government announced they were going to climb down on those tax cuts, what we saw – almost immediately from a couple of lenders – was that they actually reduced their rates again.
“There’s still a lot of activity out there between lenders. But having said that, the mortgage market is most definitely still open. Unfortunately, there are less deals at this stage and fewer deals from the lenders.
“However, once interest rates start going up and the lenders do the same, you will find that there will be greater competition between the lenders. So that’s a good thing for a borrower.
“But at this current stage, the best option is to mitigate the increases by approaching your broker or your bank – possibly up to six months before your (fixed-rate) deal ends.”
Mr Donegan said new customers should “be careful before deciding to jump into anything at this stage yet because once you’re locked in (to a new rate), you’re locked in.”
He added: “Yes the advantage of a fixed-rate mortgage is that you’re going to be paying a set amount for a fixed period of time. Conversely, the disadvantage will be the rates. Once the Bank of England drop the rates, you will not benefit from that drop because you are fixed in.
“However, the prevailing sentiment is that rate rises are going to continue along with the cost of living crisis which means that people’s incomes will be squeezed.
“The advice that we’re giving people at the moment is sit down, speak to your bank or broker and find out what the potential monthly payments will be. Then you factor in what you pay for heating oil, electricity, food and petrol.”
He continued: “There are still first-time buyers out there but they now tend to be a bit more cautious.
“I wouldn’t say those looking to get on the property ladder have been scared off (by recent events) but they are certainly asking more questions.
“They are taking a lot more instruction and a lot more advice but another issue, the cost of living, is having an effect on what lenders are prepared to lend you.” 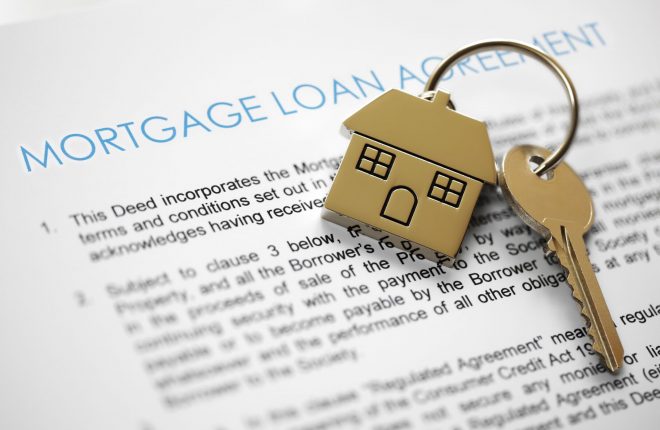 Mortgage holders to engage with lenders as early as possible to avoid eviction.