O’Neill’s appointment was ratified last Monday night and he will be joining as a coach with particular emphasis on forward play, confirmed Fermanagh selector Ger Treacy.

The Omagh St Enda’s club man is one of the up-and-coming coaches in the country and brings with him a wealth of experience.

Fermanagh manager Kieran Donnelly currently teaches in Omagh CBS and is well aware of the talents and attributes that the former CBS student holds and can bring to his setup.

O’Neill was part of the 2021 All Ireland winning Tyrone panel but missed out on the match-day squad as the Red Hands lifted Sam Maguire. A few months later he announced his intercounty retirement.

O’Neill’s appointment follows the departure of Ryan McCluskey in June. 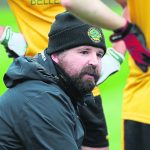 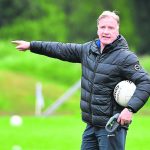 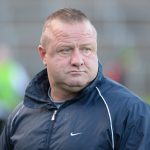