Mr McCaughey, who is originally from Enniskillen, has had no direct contact with friends or family since July 13, when he was last reported to have been seen on a train from Aalborg to Copenhagen in Denmark.

Police speculation that he had travelled to Germany from Denmark proved to be right when he was admitted to hospital in Berlin in early August after suffering a seizure. The 29-year-old suffered from epilepsy and was prone to seizures that had hospitalised him in the past.

Since his discharge from hospital in Berlin, police have informed Mr McCaughey’s family that he has been spotted several times in central and southern parts of the city, but indicated to them that he was not ready to come home.

“We don’t know where he is staying, whether he has accommodation, is living rough, or a bit of both,” his brother Conán said.

“The biggest worry is for his mental health at the moment, because he would always stay in contact with us. The police have said he’s an adult, so they can’t force him to contact us, but they have asked him to.

“The fact we haven’t heard from him in so long is very distressing for all of us. My mother is heartbroken.”

Conán is appealing to any Fermanagh people living in Berlin or going on holiday there over the coming weeks to help find him.

“The difficulty is, it’s a massive city and no one knows where he is in it. You could be there for weeks and not find him,” Conan explained.

“If we knew exactly where he is living one of us could go over there to speak to him or just make sure he is OK. We just want to know what is going on.”

Mr McCaughey had moved from Enniskillen to Belfast where he obtained a law degree from Queen’s University. He previously worked in the hospitality sector – including at The Enniskillen Hotel.

Mr McCaughey is approximately 165cm in height and of slim build.

Anyone with information regarding his whereabouts in Berlin can email: conanmccaughey@outlook.com. 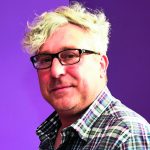 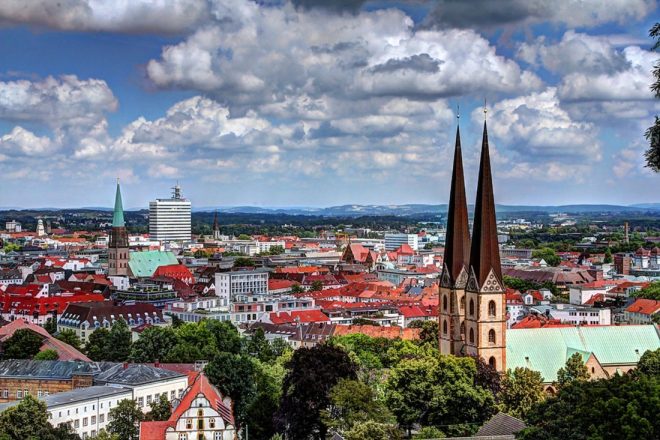 Council to look at other locations to team up with