TWO “heartbreaking tragedies” rocked the county and its surrounding area after a local Lisnaskea man and a teenage Cavan footballer were killed in car accidents over the past week.

Barry McManus of 89 Newbridge Road, Lisnaskea, died following a two-vehicle road traffic collision on the Belfast Road near Brookeborough, in the early hours of Saturday morning.

Police said the crash involved a black Renault Megane Coupe and a white Volkswagen Golf. Another man was taken to hospital where he remains in a stable condition. The road was closed for some time before later being reopened.

Since the tragic accident, tributes to Mr McManus (42) have flooded social media, with many people writing of the “shock and devastation” they felt on hearing what happened.

Tributes were also paid to teenager Luke Byrne, from Bawnboy, Cavan, who passed away after the car he was travelling in with his mother, Lorraine, was involved in a collision with a truck on the N3 at Kilnaleck in Cavan on Thursday evening.

The 17-year-old was seriously injured during the incident and was taken to Cavan General Hospital where he later died. Lorraine, aged in her 50s, is being treated for injuries at Our Lady of Lourdes Hospital, in Drogheda. 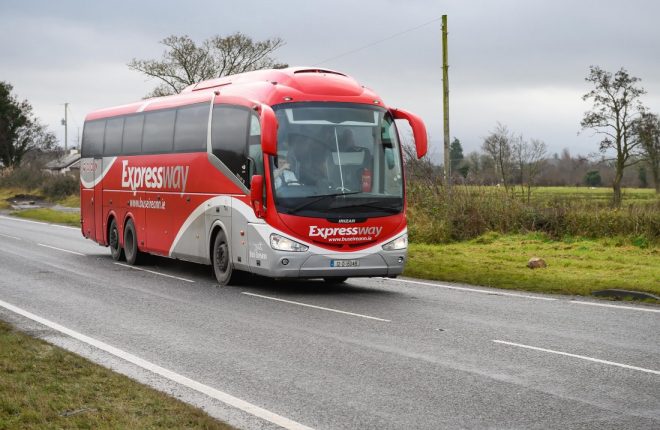