By Rebecca McGirr
The Irish National Teachers’ Organisation (INTO) held its 154th Northern Conference last weekend in the Killyhevlin Hotel in Enniskillen.
This year’s chairwoman of the conference was Marie O’Shea. She is the head of The Northern Committee of The Irish National Teachers’ Organisation (INT0) for this year and is also teaching principal of St. John the Baptist Primary School in Roscor, Belleek.
Ms O’Shea said that she has found the role as chairwoman of the committee ‘very interesting’ and explained how the role has opened up many doors and given her many different opportunities.
She said, ‘This role has allowed me into rooms with other wider sectors, particularly this year I have had meetings in Stormont as an INTO representative with the Minister of Education, I have attended meetings with the Education Committee in Stormont where we have outlined the issues facing teachers, particularly the impact the pandemic has had on schools, and in October I was given the opportunity to speak at the Irish Congress of Trade Unions conference and I spoke to a motion with regard to investment in education and how this should be made a priority in Northern Ireland.’
Speaking to The Fermanagh Herald after last week’s conference where the theme for this year was ‘Education in a Post Covid World’ Ms O’Shea said,
‘There were 31 motions discussed in total and all of them are going to have to be actioned in some way or another, but they covered a wide range of things, certainly the recovery plan schools will need as they move into a post covid world is very important because we fully recognise that there was huge investments made while supporting schools during the pandemic, so we were asking how can these projects and programmes that were funded through the pandemic be maintained, particularly the Engage programme that supported children and young people who had difficulties during the pandemic and who needed additional support.’
During the conference INTO members also voted in favour of launching a pay campaign after the Northern Ireland Teachers’ Council, the representative body for the five recognised teachers’ unions, recently rejected a pay offer from the Department of Education and employers, which the INTO described as “inadequate and insulting”.
Gerry Murphy, INTO northern secretary told the conference ‘The campaign will take place over six weeks in the run up to the election countdown so we will begin on March 30.
It will involve public meetings in six locations across the north.”
Ms O’Shea said, ‘We want to work over the next six weeks as we are moving towards the election in getting that on the agenda with all the political parties and that they don’t make a political football of education, that they listen to what is going on and move forward on this together.’ 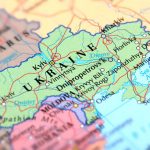 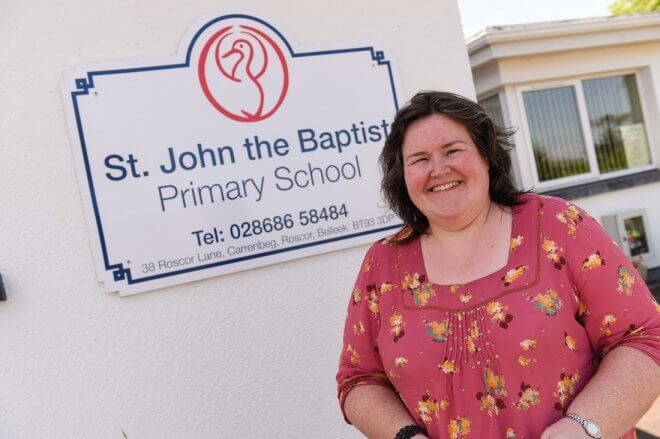 Schools warned there is no money to pay for additional pressures they may face this year.