NEIL Coulter knows he has ‘big shoes’ to fill after he was appointed as Michael Kerr’s successor at Enniskillen Rangers. Kerr brought the club huge success during his reign as manager but it’s an opportunity that Coulter is relishing.

“One of the boys described it, it’s like David Moyes going in after Alex Ferguson” he laughs. “Michael raised the bar in terms of a junior club, he brought a professionalism and all the players bought into it. My job now is to keep that professionalism going. The boys see from my own play, and what I do, and how committed I am, and what I expected when I was captain. They want to be successful just as much as me. Hopefully anything I try, I have my visions and expectations and hopeflly they’ll have the same as well.”

Coulter joined Rangers as a player under Kerr over five years ago and will continue in the player-manager role but that brings its own difficulties, admits the 39 year-old.

“You probably don’t see as much on the pitch as you would off the pitch but I’ve still got the same backroom team as Michael had, so not much has changed. So I trust them and if they feel anything needs done if I’m not there on the sideline, they’ll make it.”

With Brian Khann, Tony Roofe, Stephen McFrederick and Darren Higginbottom by his side, Coulter is confident that he can bring a renewed impetus to the team which has brought him so much success as a player.

“It’s a new role for me but it’s one I’m going to grab with both hands. Michael has left a talented squad but it’s how we rebuild and refocus now. You look throughout the leagues in the last 20 years, it’s went through a cycle, Town won the league for four or five years, then it was Lisbellaw, then it was Strathroy, then it was us. We’re at this point now, where we drop down again or rebuild to that same level and try and push on again, and that’s what I want to try and do, keep us at that same level- try and push on again.” 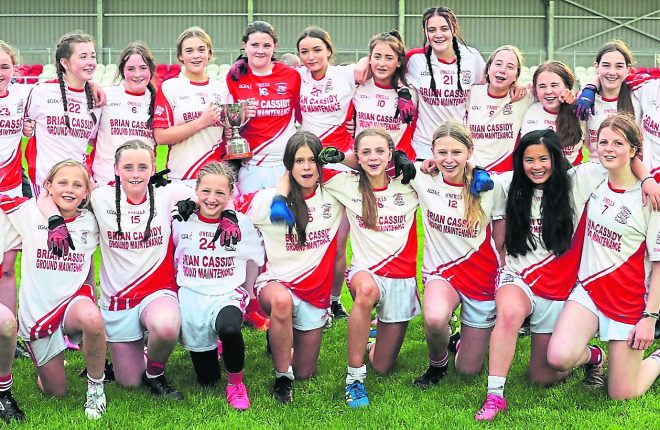 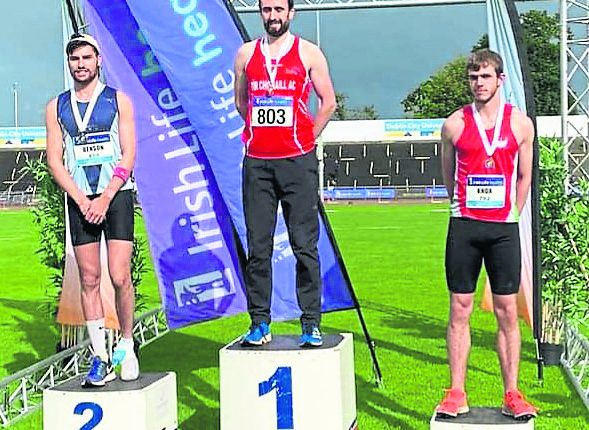 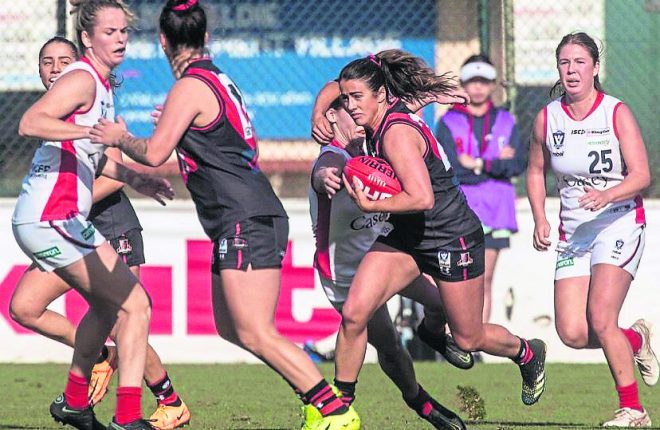 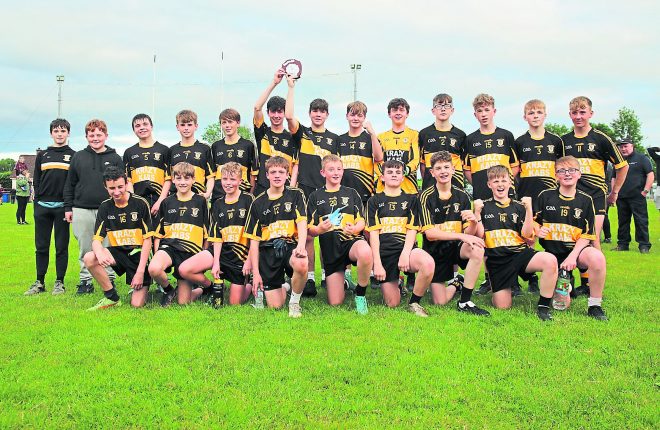