WHEN a young Bobby Robinson was learning to hunt around his family’s small farm in Tully near Churchill, little dd he know that the fieldcraft he learned as a boy in Fermanagh would help save his life and earn him early promotion in the British Army during World War Two.

Rising to the rank of captain he fought on three battlefields, was wounded on five separate occasions and commanded a platoon of 36 men from the age of 19. He was also awarded the Distinguished Conduct Medal for continuous demonstrations of character and bravery.

Read all about Bobby’s world war two experiences in the Herald’s popular ‘Fermanagh Lives Lived’ series. In the first Wednesday of every month, the Fermanagh Herald publishes an in-depth interview with local people who have led interesting and full lives. Next up in the series is Fr Joe McVeigh (available to read on Wednesday, 4th August). 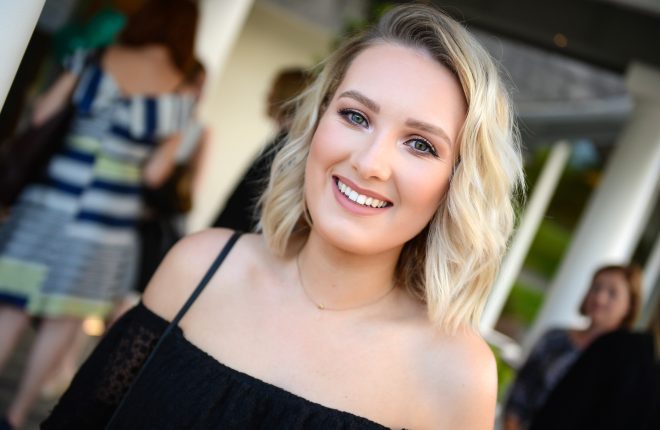