THE Fermanagh Herald is pleased to announce the appointment of Katrina Brennan as Sports Editor. She becomes the first female journalist to hold the position at this newspaper.

She started her career with BBC Sport NI in 2003 and for almost 18 years worked in television production. She began as a Researcher on a sports magazine show called Season Ticket and went on to work as a Production co-ordinator before becoming an Assistant Producer.

She has produced and directed a variety of programmes such as The Championship and the Milk Cup Finals.

During her time with the BBC, she had three television documentaries commissioned, the latest of which was Tractor Mad and being a farmer’s daughter, this went down well at home in Kinawley!

Despite living in Belfast for many years, she always kept in touch with what was happening on the sporting scene in Fermanagh. “I’m really excited about my new role as Sports Editor of the Fermanagh Herald.

“I want to continue to give all sports a platform because if there’s one thing the past year has shown, is that sport is an escape and whether we are watching it, taking part in it or reliving it on the pages of a newspaper there’s no better feeling!”

“Nothing for disabled sports people” if cuts are made

AN AWARD-WINNING disabled athlete has admitted  she will lose her  ‘family’ if a ‘life-changing’ leisure project provided by Disability... 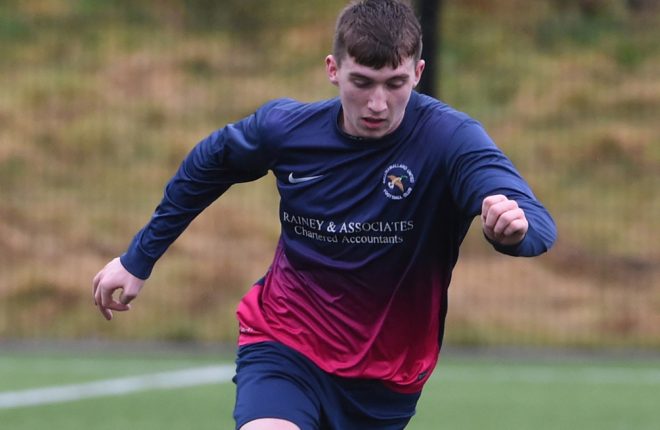 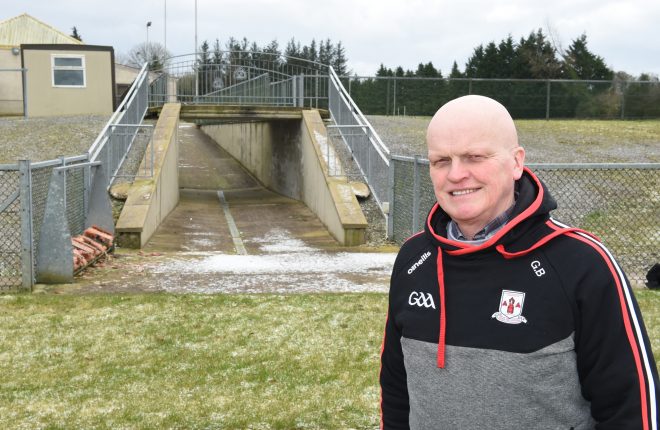 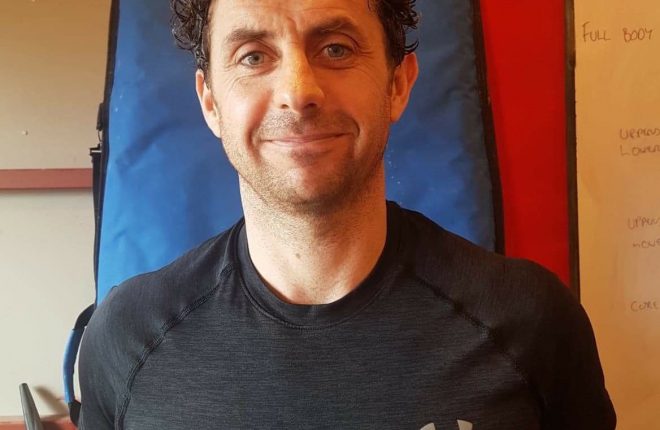 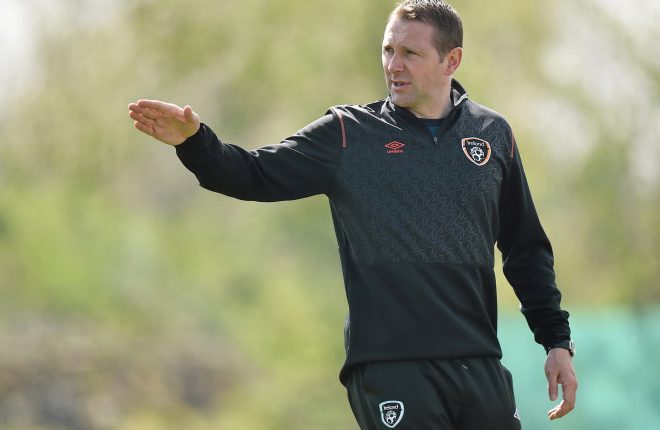 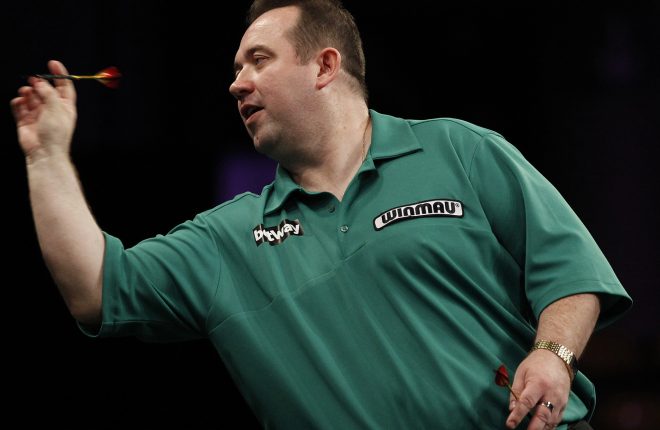